E! announced the commencement of voting for the 2020 “E! People’s Choice Awards,” celebrating all forms of entertainment, chosen entirely by the people. In each of the 44 categories, fans worldwide can choose from eight nominees representing movies, television, music and pop culture.

The telecast will celebrate an unprecedented year in pop culture, while bringing together the entertainment community and its fans to honor champions and heroes who’ve inspired us throughout the year.

Voting for the 44 categories across movies, television, music, and pop culture runs today through Friday, October 23 at 11:59pm ET. This year’s new categories include “The New Artist of 2020,” “The Collaboration Song of 2020,” and “The Soundtrack Song of 2020.”

Fans can either vote online at pca.eonline.com, via Twitter or for select categories on Xfinity X1 by saying “Vote for the People’s Choice Awards” into the Xfinity Voice Remote. Fans can vote up to 25 times per method, per category, per day if they vote via online or Twitter.

If fans vote with Xfinity X1, there is a limit of 25 times per ballot, per Xfinity X1 device, per candidate for the duration of the official voting window. Additionally, votes cast on Thursday, October 15 will count twice, equaling up to a maximum of 50 votes per day, per category, per voting method. Xfinity voting will be equal to a maximum of 50 votes for the entire Official Voting Window.

Last year’s “E! People’s Choice Awards” telecast was up 45 percent versus the previous year and averaged 974,000 total viewers and 402,000 P18-49, up 17 percent. The growth among total viewers marks the biggest entertainment awards show gain of the year across all of television. The show reached over 4.6 million total viewers and 1.8 million P18-49 across the cable networks of NBCUniversal, including E!, Bravo, SYFY and USA Network. 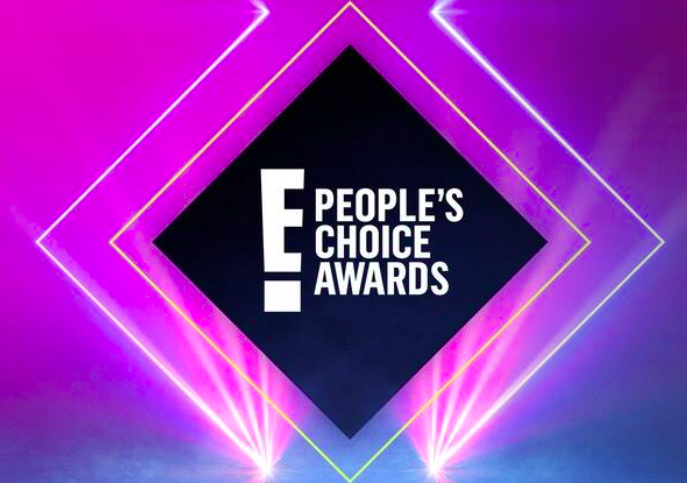 Twitter – Fans can send a public tweet or retweet and include one category hashtag, one corresponding nominee hashtag, and #PCAs

Xfinity X1 – Fans can cast their vote for “The Movie of 2020,” “The Song of 2020,” “The Show of 2020,” and “The Comedy Act of 2020” categories right on the TV by saying “Vote for the People’s Choice Awards” into their Xfinity Voice Remote. Xfinity customers can also access voting via the “E! People’s Choice Awards” destination on X1 where they can also catch up on shows, movies, and listen to music featuring the nominated artists and more.

*Votes will be aggregated and counted through our third-party vendor Telescope.

See the full list of all 44 categories and nominees online at: https://www.eonline.com/news/1193078/2020-peoples-choice-awards-complete-list-of-nominees

Complete rules can be found at: https://www.eonline.com/peoples_choice_awards/rules

Complete list of category and nominee hashtags can be found at: https://www.eonline.com/peoples_choice_awards/faq