Six time GRAMMY® Award nominee Billie Eilish has debuted the official music video for her song 'everything i wanted.' Directed by Billie, the compelling video features herself alongside her sole collaborator and brother FINNEAS, in what is a moving portrayal of sibling love. "My brother and I wrote this song about each other and I wanted to create a visual that emphasizes that no matter what, we'll be there for each other through everything." Billie reveals. "This is the second video I've directed of mine. We worked so hard, for hours and hours on end. I love it, I hope you do too." 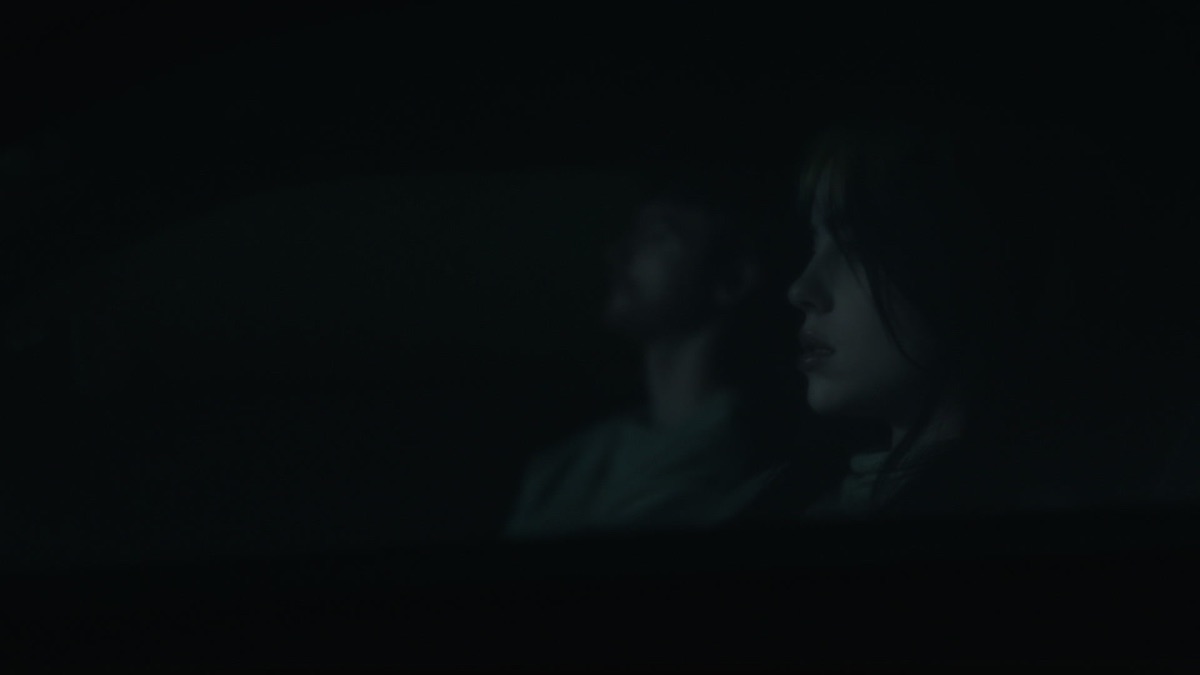