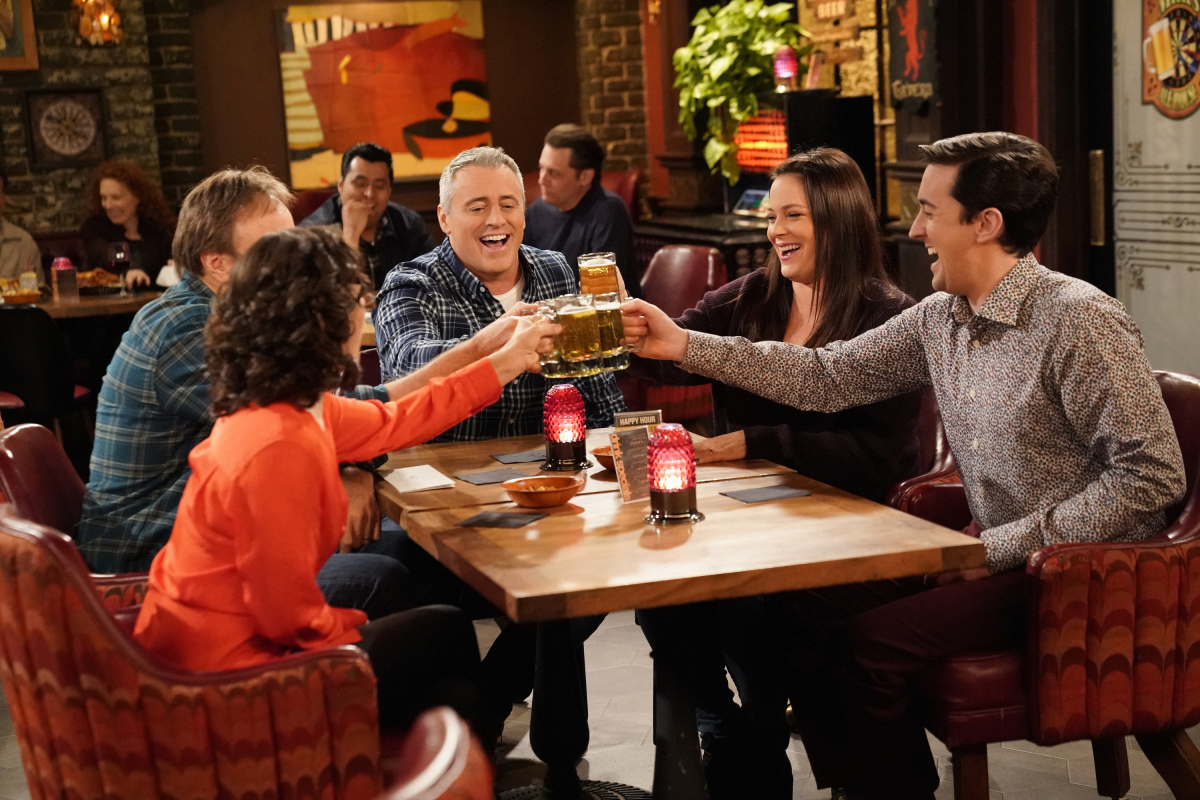 BROKE stars Jaime Camil and Pauley Perrette in a comedy about a single suburban mother (Perrette) who’s shocked when her estranged sister, her sister’s outrageously wealthy, big-hearted, Latin husband (Camil), and her husband’s fiercely loyal assistant/driver/friend land on her doorstep in need of a place to live after the couple’s money dries up.

Though class differences may separate the women, and the size of the house and the number of people living in it will test the limits of family ties, the familiar bond of sisterhood might be the catalyst they need to restore their relationship. Natasha Leggero, Izzy Diaz and Antonio Corbo also star.

CBS’ SPRING SCHEDULE FOR THURSDAYS AS OF APRIL 2

Television
'Mental Samurai' Gets A Second Season On FOX