We are kicking off this New Music Friday with Meghan Trainor's new album entitled 'TREAT MYSELF.' Checkout one of her brand new tracks 'Genetics' featuring the recently reunited girl group the Pussycat Dolls.

After her heartfelt performance at the 2020 Grammys', Demi Lovato is releasing a new single entitled 'Anyone.'

From her upcoming 'Miss America' NETFLIX special, Taylor Swift releases 'Only The Young.'

Following the release of his new Youtube series and 'Yummy,' Justin Bieber is teasing fans with yet another single from his upcoming album 'Changes.' Checkout the new song featuring Kehlani entiled 'Get Me."

As a fan of these two ladies I've waited for this album for a long time. Sister EDM duo Krewella are back with a brand album and single entitled 'zer0.'

Bringing some early Summery vibes, Nicky Bondz is taking a step into the pop music genre in a new release of 'L.O.V.E..' 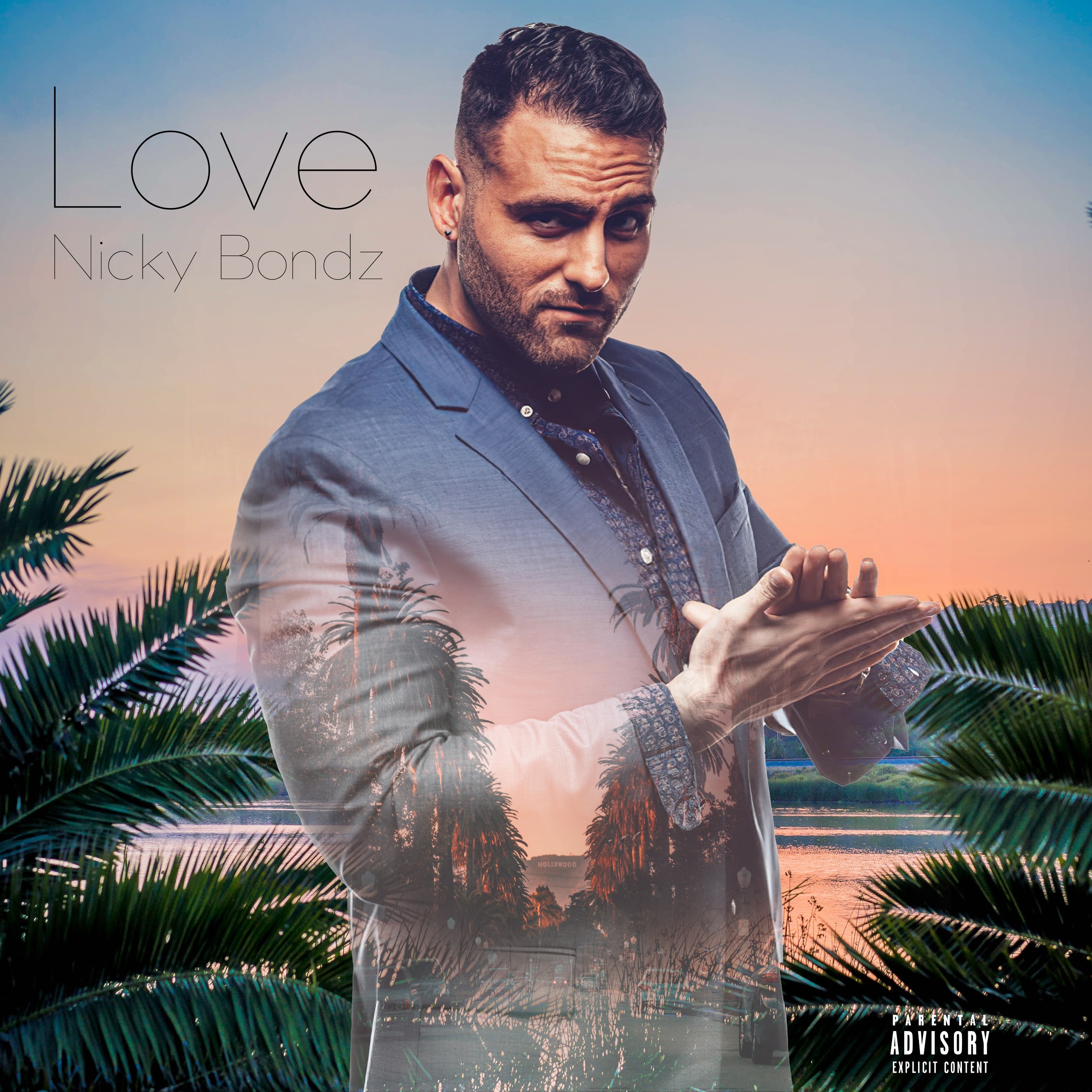