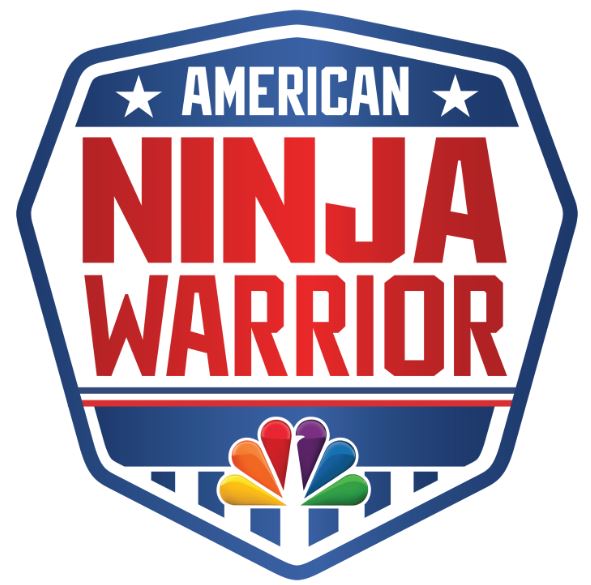 NBC’s four-time Emmy Award-nominated series “American Ninja Warrior” will be returning this summer to NBC for its ninth season. Production will begin in the spring with a premiere date announced shortly.

LATF USA's Pamela Price competed on Season 11 of the show.

Hosted by Matt Iseman and Akbar Gbajabiamila along with sideline reporter Zuri Hall, the action-packed obstacle course competition series will shoot in three cities this season – Los Angeles (Universal Studios backlot), Washington, D.C. (DC Armory) and St. Louis (The Dome at America’s Center). In both Washington, D.C. and St. Louis the show heads indoors, welcoming thousands of fans to witness the competition during the day and early evening hours.

The show’s national finals will once again take place in Las Vegas. 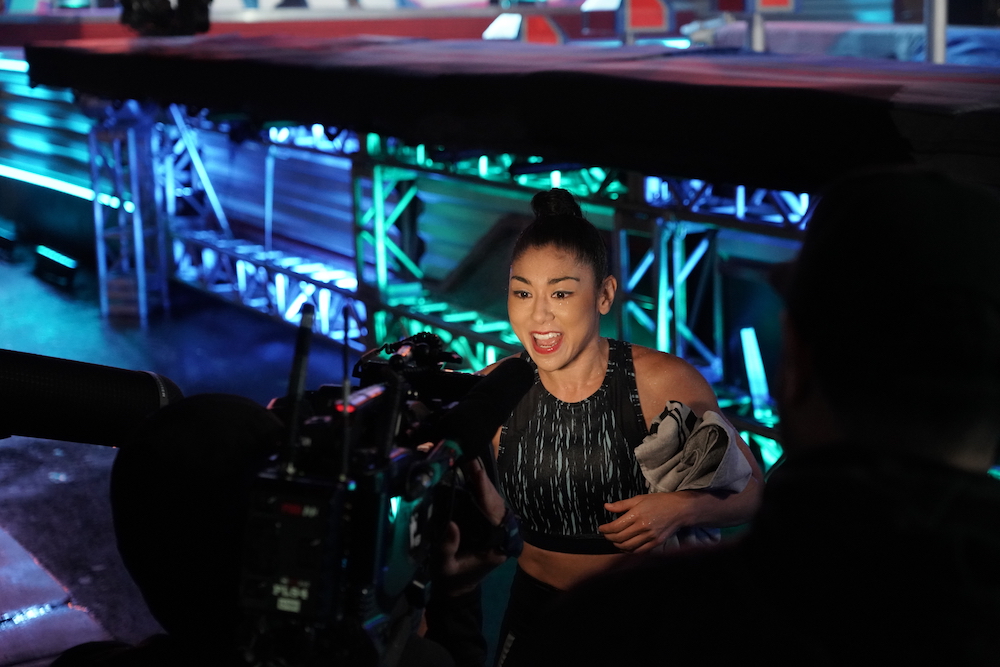 The high-octane series follows competitors as they attempt challenging obstacle courses in five rounds of competition throughout the country. Top competitors from each region move onto the national finals where they compete on a four-stage course that includes multiple obstacles on each stage. The winner, who must complete all four stages, will take home a grand prize of $1 million.

In addition, if no winner is crowned, the ninja to go the farthest on the national finals course wins $100,000.

Last season, veteran Drew Drechsel was crowned champion of “American Ninja Warrior” taking home the grand prize. Drechsel has competed on nine seasons of the show to date and serves as the captain for Team USA on the show’s annual “USA Vs. the World” telecast, airing Sunday, Jan. 26 (9-11 p.m. ET/PT).

This season will bring some new changes to the course and the game play, including new rules and never-before-seen obstacles.

“American Ninja Warrior” last summer averaged a 1.1 rating in adults 18-49 and 5.4 million viewers overall in “live plus seven day” Nielsens, and grew after 35 days of digital and linear delayed viewing including encores to a 2.0 rating in 18-49 and 9.2 million viewers. “Ninja Warrior” scored as Monday’s most-watched program on the Big 4 networks with each of its last five telecasts last summer (“live plus same day”). It was also one of the summer’s strongest family attractions, ranking #2 with kids 2-11 among all primetime summer shows on the Big 4 networks.

Based on the global hit “Sasuke,” from Tokyo Broadcasting System Television, the original series is now in its 37th season in Japan.