SHOWTIME has released a new trailer for the upcoming tenth season of SHAMELESS, premiering on Sunday, November 10 at 9 p.m. ET/PT. Starring Oscar® nominee and Emmy® and SAG Award® winner William H. Macy, SHAMELESS is the network's No. 1 comedy series. 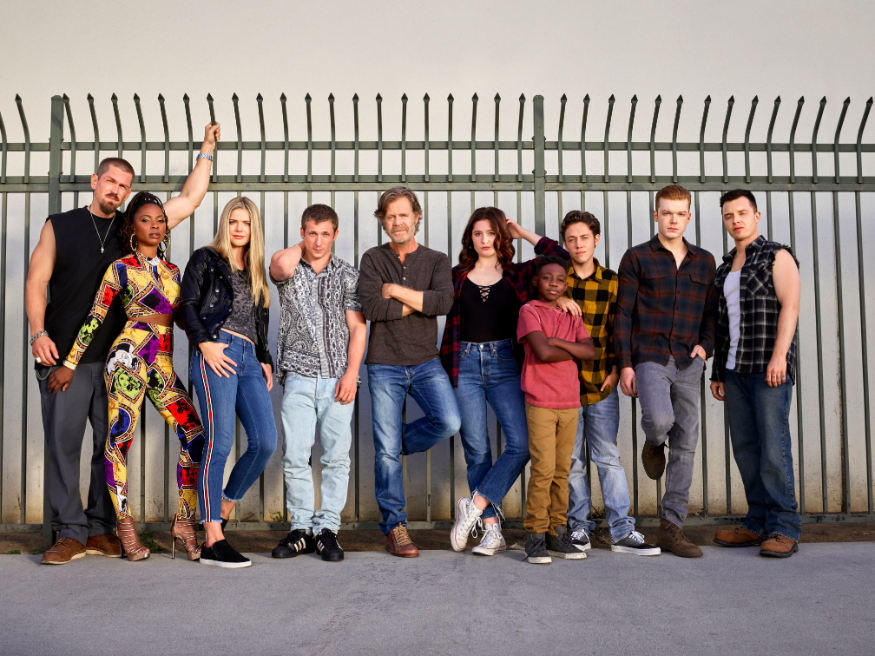 The tenth season picks up six months after last season's finale. Frank (Macy) uses his leg injury to collect as many prescription drugs as possible, and his exploits lead him to an old friend. Emboldened by the $50,000 left to her by Fiona, Debbie (Emma Kenney) has stepped in as the family's new matriarch, ruling over the Gallagher household with an iron fist. Lip (Jeremy Allen White) navigates his relationship with a newly affectionate Tami (Kate Miner). Carl (Ethan Cutkosky) has to decide what to do with his life as he finishes military school and heads back to the South Side. Liam (Christian Isaiah) is committed to learning more about black history and culture under the tutelage of V (Shanola Hampton), as Kev (Steve Howey) faces an identity crisis. Gallavich returns this season as Ian (Cameron Monaghan) and Mickey (Noel Fisher) rekindle their romance in prison as both cellmates and lovers. Created by Paul Abbott, SHAMELESS is produced by Bonanza Productions in association with John Wells Productions and Warner Bros. Television. Developed for American television by John Wells, the series is executive produced by Wells, Nancy M. Pimental and Joe Lawson.