Dancing with the Stars – Live Tour 2020 Dates Are Here

America's favorite dance show is going back on tour this winter with "Dancing with the Stars – Live Tour 2020." The longest tour to date will be dancing through Los Angeles on Sunday, March 29 at Microsoft Theater. 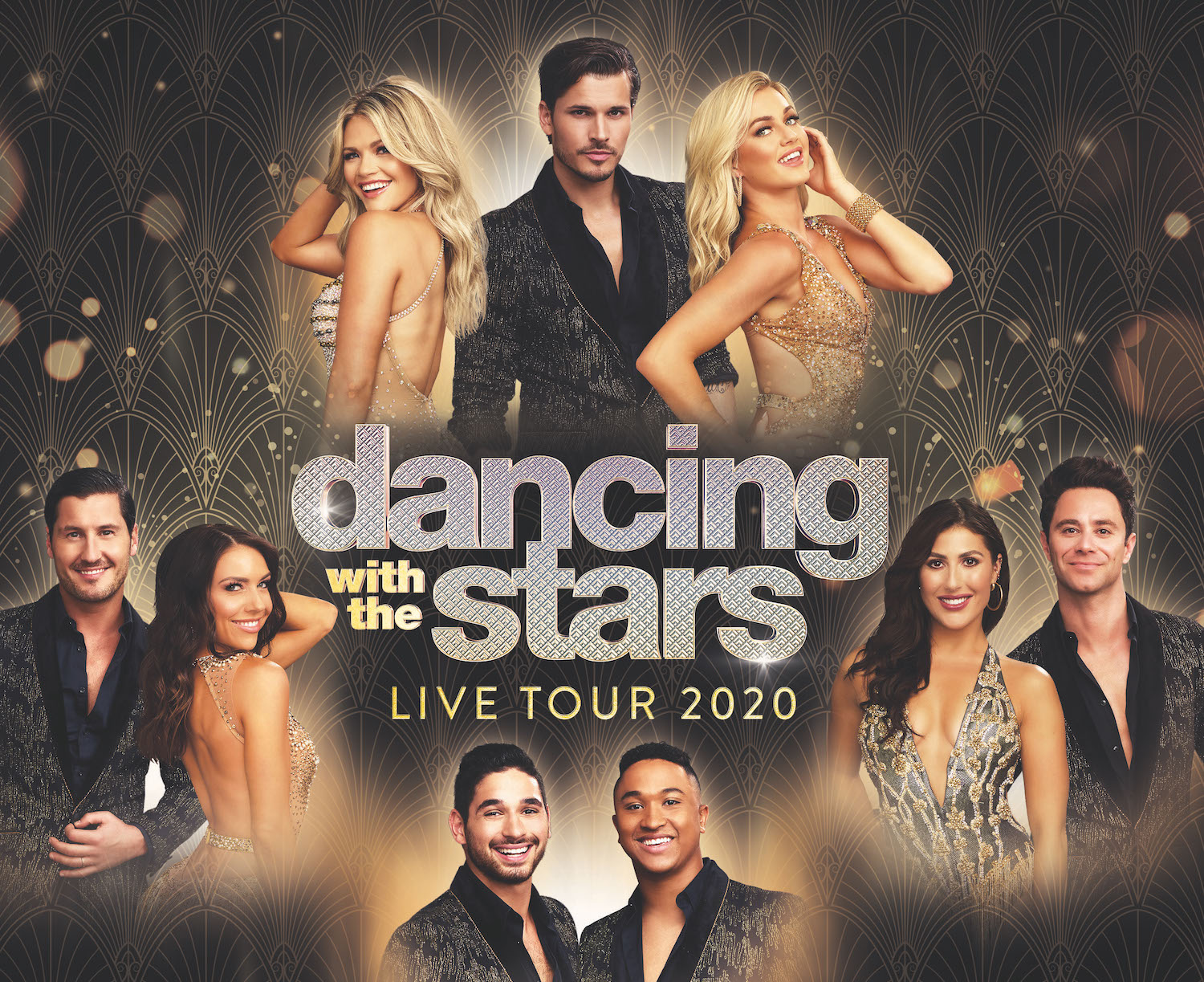 The all-new production will feature fan-favorite professional dancers wowing audiences with every type of dance style as seen on ABC's hit show Dancing with the Stars. The show continues its legacy of performing showstopping routines alongside new numbers choreographed just for the live show ranging from the time-honored dances of the Cha Cha, Foxtrot, Salsa, Tango - and everything in between. In the longest and most expansive North American tour to date, audiences will have the opportunity to experience the excitement, glamour and glitz they see in the ballroom every Monday night live in their hometowns.

Tickets for "Dancing with the Stars – Live Tour 2020" are on sale now. To purchase tickets and to get the full list of tour dates, please visit dwtstour.com. VIP packages will be available through VIPNation.com, giving fans the chance to purchase premium tickets, meet and greet opportunities with the cast, exclusive merchandise and photo opportunities.

"Dancing with the Stars - Live Tour 2020" is produced by Faculty Productions in association with BBC Studios.

February 6 – Indianapolis, IN – The Murat