Ahead of World Elephant Day (August 12) and an upcoming meeting on international wildlife trade in Geneva, Switzerland, Ricky Gervais has teamed up with Animal Defenders International (ADI) to call for elephant protections to be strengthened, not weakened. 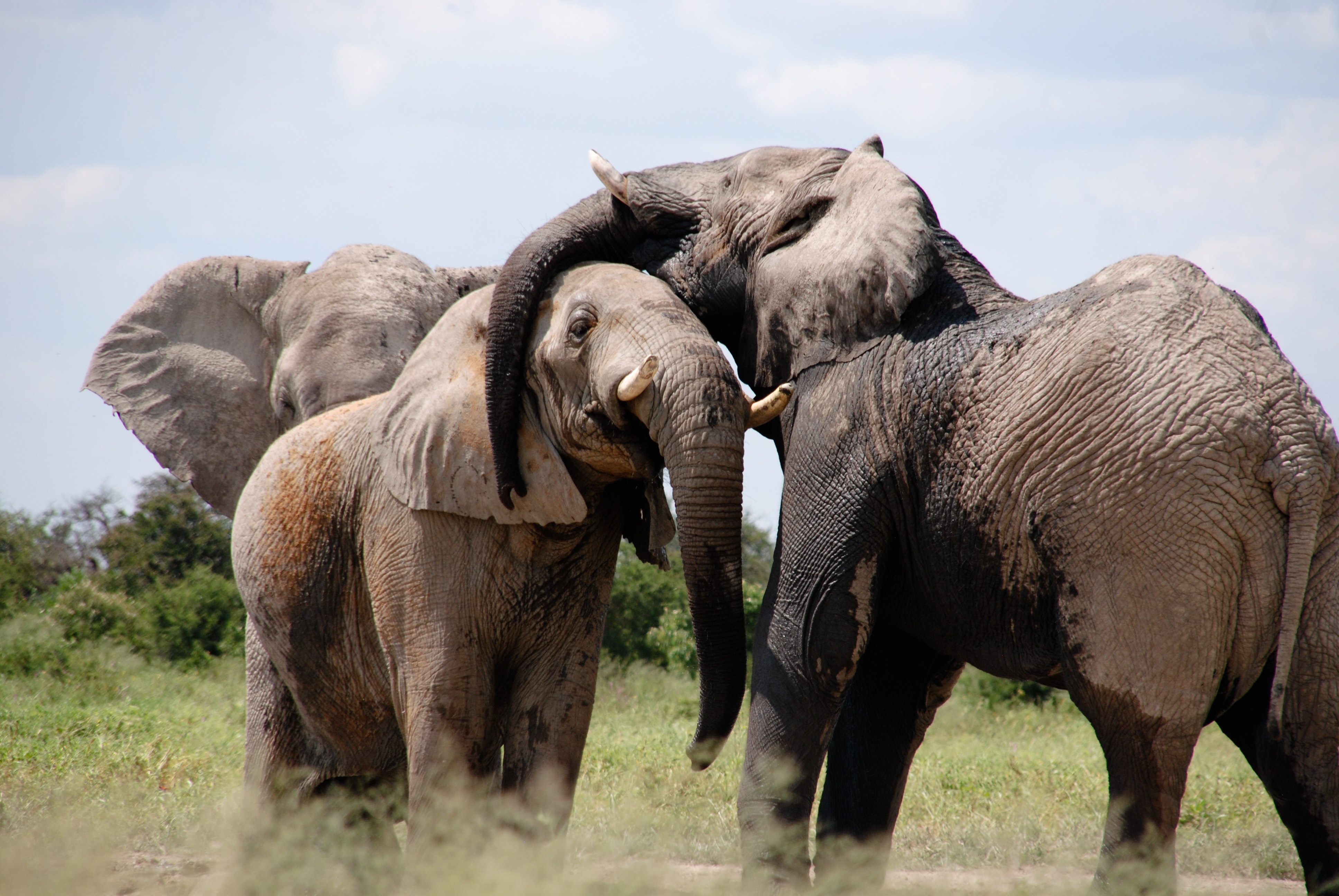 Award-winning comedian and actor Ricky Gervais said, "I cannot imagine what Africa would be like without its elephants, but this could become a reality if those with the power to help fail to act. If you're as sickened by scenes of these incredible animals being torn from their families or hacked to pieces then speak out, before it's too late."

African elephant populations have fallen by more than 50% in the last 40 years, with poaching, habitat loss, and human conflict decimating numbers. Fewer than 350,000 savannah elephants and 100,000 forest elephants remain.

Jan Creamer, President of Animal Defenders International, said, "The fate of elephants in Africa is in the hands of those who do not see the families ripped apart,and the emptiness that the loss of these gentle giants leaves behind. The suffering andslaughter still happens, and governments worldwide must step up and stop the trade inelephant babies and body parts before the clock runs out."

Find out more and how you can help: http://www.ad-international.org/conservation/go.php?id=4727&ssi=14