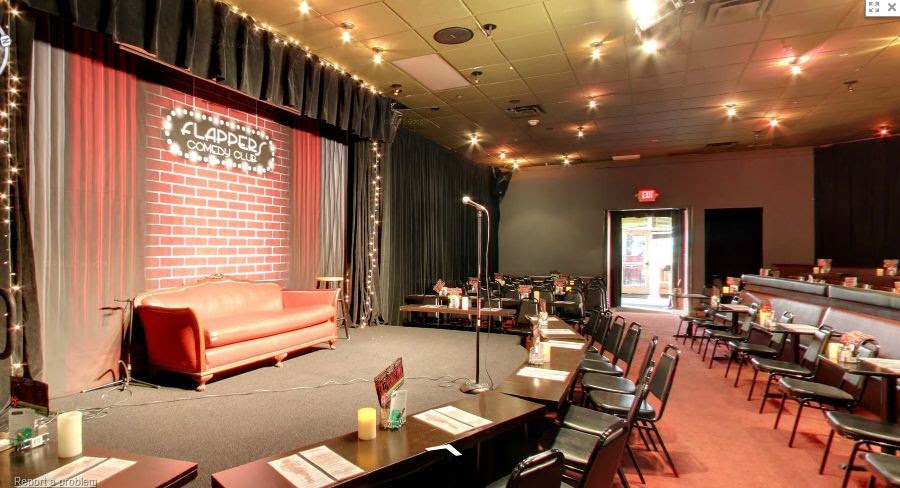 In addition to unique stand-up comedy showcases, the festival places an emphasis on cultivating comedy’s stars of tomorrow by not only  presenting performance opportunities on Flapper’s various stages but also panels, workshops and networking events to engage with top entertainment professionals. This year, the festival will offer comedians one on one sessions with two comedy greats: Robert Hays (Star of Airplane) and comedy legend Jo Anne Worley.

On Sunday, August 11th at 3PM, Steve Burton and Bradford Anderson, who play the roles of Jason Morgan and Damian Spinelli on ABC’s hit soap opera General Hospital, will delight fans to a 90-minute show full of music, comedy and questions and answers followed by a VIP photo meet and greet. Although fans love their unique friendship on screen, their real-life dynamic is even more entertaining- the duo is touring all over the country to adoring General Hospital fans in addition to hosting their own podcast That’s Awesome.

On Monday, August 12th, the Burbank Comedy Festival will have 4 different voiceover events:

At 9:30pm will be "We Talk Funny", an all-voiceover comedy & variety show, featuring stars from cartoons and video games! Currently scheduled to appear are:

Additionally, the festival will also offer: