Jeep Teams Up With NBC's Songland For Commercial Song Competition

The Jeep® brand is teaming up with NBC's hit summer music competition series "Songland" to give one songwriter the chance to write a song specifically for a new Jeep brand television commercial. 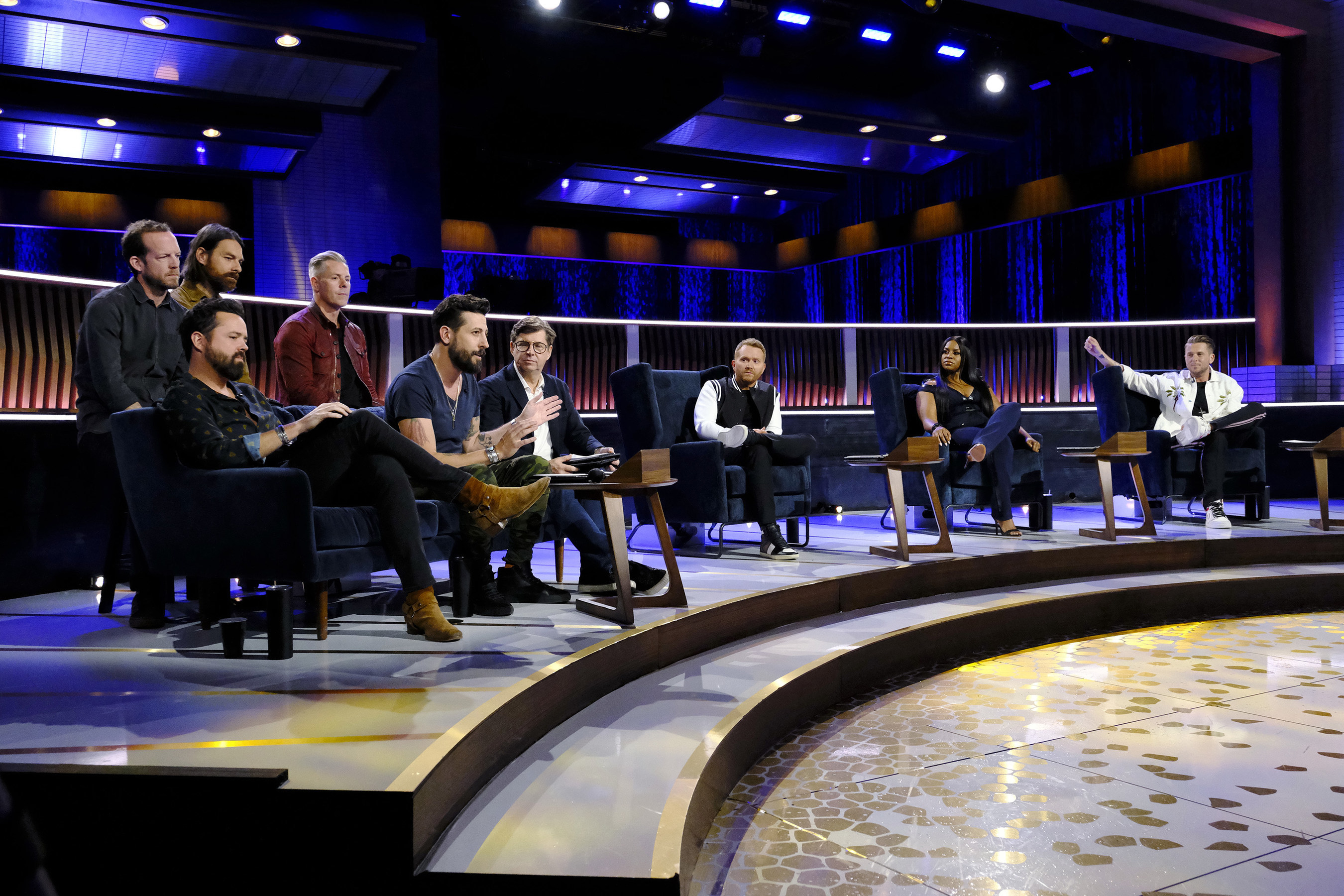 The episode will premiere on Wednesday, August 21 at 9 p.m. ET/PT. Four songwriters, Jacobi.e, Katelyn Tarver, Jake Scott and Maci, compete for the opportunity. The winning song will be recorded, released and performed by Nashville hitmakers Old Dominion. The 90-second commercial, featuring the winning song performed by Old Dominion, will premiere during that night's (Aug. 21) episode. The song will also be available across streaming platforms that same evening.

"We continue to approach marketing as a leader at FCA," said Olivier Francois, Chief Marketing Officer, FCA. "Our ambition was to create an innovative and organic placement within NBC's 'Songland' where the set of the Jeep brand's values – freedom, adventure, Americana – were portrayed authentically in front of millions of viewers. What we accomplished far exceeded our hopes, by the end of the episode, you have seen Jeep's soul, its DNA. This first-of-its-kind Jeep brand initiative is the marketing playbook for the future."

"At NBCUniversal, we're thrilled to showcase the partnership between Jeep and the new hit of the summer, 'Songland,'" said Mark Marshall, President of Advertising and Client Partnerships, NBCUniversal. "The best integrations occur when a brand and a show come together to tell a story that organically and emotionally engages the viewer. By partnering with 'Songland,' Jeep can take their story beyond the 60 minutes of this episode, and make this song the centerpiece of their national campaign. In short, it's a celebration of the storytelling and creative vision that makes for both great music and great brands."

"Songwriting is what this band is built on," said Matthew Ramsey, frontman of Old Dominion. "Our love for writing songs and for the people who write them is what got us where we are today. We jumped at the chance to be a part of 'Songland' because it meant that the public would get a glimpse of what we have known for years. Without songwriters, there would be no music."

"Songland" producer-mentor Ryan Tedder and his band OneRepublic launched the Jeep 2018 summer campaign with its hit song "Connection." Following that campaign, OneRepublic was also featured and performed in the two-minute "More Than Just Words" video, part of the Jeep brand's Big Game Blitz leading up to Super Bowl 2019, which shattered online view records for FCA, climbing to over 110 million views. The video, a visual narration of the "The Star Spangled Banner," served as a catalyst that took viewers on an unexpected musical and visual odyssey, with images splashing across the screen representing the song's lyrics. The "More Than Just Words" video also achieved an overwhelming level of positive online social sentiment for the Jeep brand, with all comments 99 percent positive or neutral.