Amazon Studios will release THE AERONAUTS

In 1862, daredevil balloon pilot Amelia Wren (Felicity Jones) teams up with pioneering meteorologist James Glaisher (Eddie Redmayne) to advance human knowledge of the weather and fly higher than anyone in history. While breaking records and advancing scientific discovery, their voyage to the very edge of existence helps the unlikely pair find their place in the world they have left far below them. But they face physical and emotional challenges in the thin air, as the ascent becomes a fight for survival. 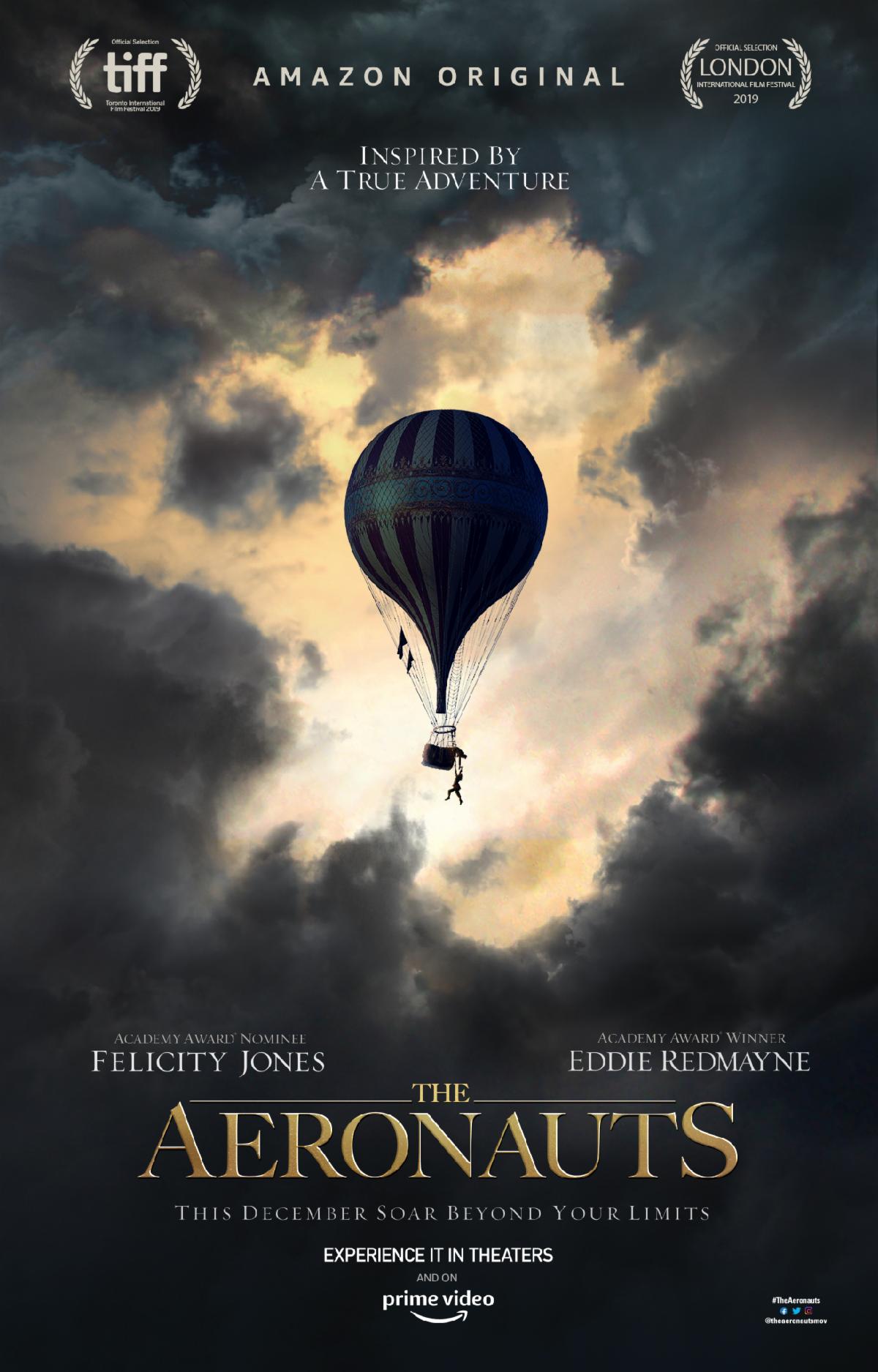 L. A. Glam
Get Rihanna's Makeup Look By Priscilla Ono

Television
Trailer Spotlight: Eddie Murphy In 'Dolemite Is My Name'