What You Need To Know About Instagram's New Changes, From Likes To Privacy

Instagram is making a lot of changes. First up is their bullying security. 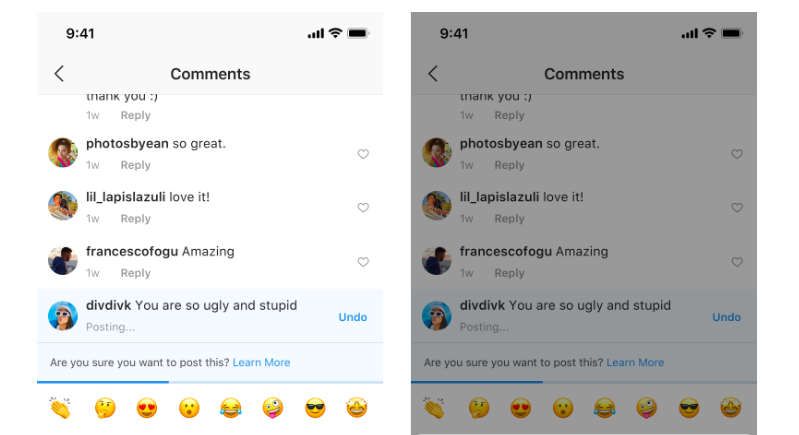 To prevent bullying from happening on Instagram, they are rolling out a new feature: artificial intelligence to detect bullying and other types of harmful content in comments, photos and videos.

As for disabling LIKES:

They are running a test that hides the total number of likes and video views for some people in the following countries:

Only the user will be able to see who liked the image or viewed the video. Otherwise, it shows 'John Smith and others' liked this.