Taylor Swift In Online War Over Sale Of Music Catalog 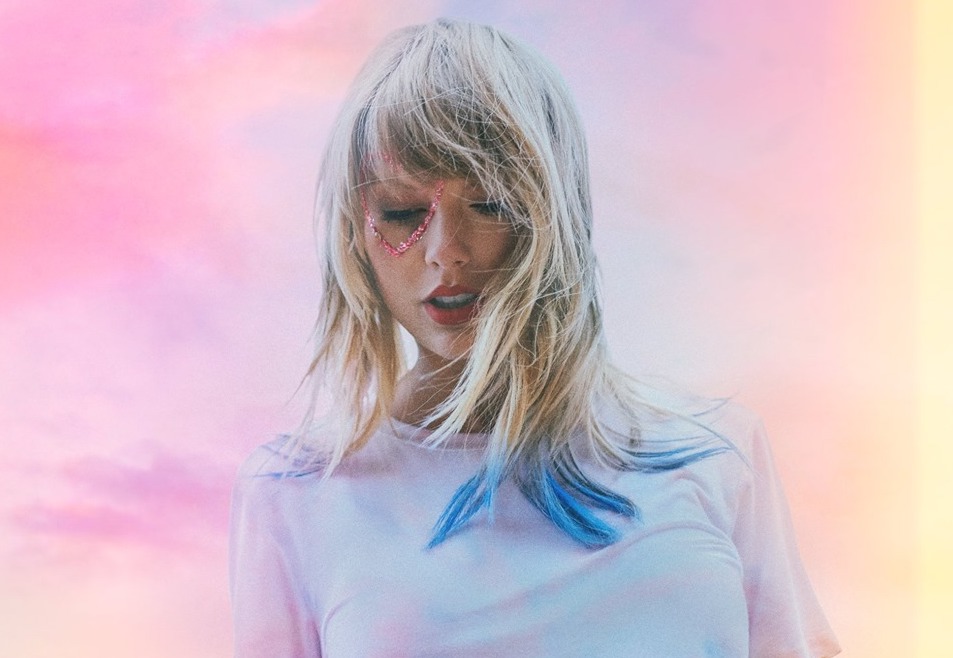 Taylor Swift is in an online war with Big Machine founder, Scott Borchetta. Why? He sold masters of Swift's first six albums.

Who bought it? Scooter Braun, music manager to stars such as Justin Bieber and Tori Kelly.

Swift took to her Tumblr page to say:

"For years I asked, pleaded for a chance to own my work. Instead I was given an opportunity to sign back up to Big Machine Records and ‘earn’ one album back at a time, one for every new one I turned in. I walked away because I knew once I signed that contract, Scott Borchetta would sell the label, thereby selling me and my future. I had to make the excruciating choice to leave behind my past. Music I wrote on my bedroom floor and videos I dreamed up and paid for from the money I earned playing in bars, then clubs, then arenas, then stadiums.

Some fun facts about today’s news: I learned about Scooter Braun’s purchase of my masters as it was announced to the world. All I could think about was the incessant, manipulative bullying I’ve received at his hands for years."

Swift claims that she was never made aware of the sale between Borchetta and Braun before the news broke.

The artist added, "This is my worst case scenario. This is what happens when you sign a deal at fifteen to someone for whom the term ‘loyalty’ is clearly just a contractual concept. And when that man says ‘Music has value’, he means its value is beholden to men who had no part in creating it."

In defense, Borchetta wrote the following on the Big Machine website:

"In regard to a post earlier today from Taylor, it’s time to set some things straight.

Out of courtesy, I personally texted Taylor at 9:06pm, Saturday, June 29th to inform her prior to the story breaking on the morning of Sunday, June 30th so she could hear it directly from me."

In defense of Braun, Borchetta added, "Scooter has always been and will continue to be a supporter and honest custodian for Taylor and her music."

In the meantime, Swift continues to promote the release of her next album LOVER - out August 23rd.