It was Megan Rapinoe and Rose Lavelle who made the game, scoring second-half goals for the U.S.

This was the second straight World Cup title many of the American players. They claimed their first championship in Canada four years ago. 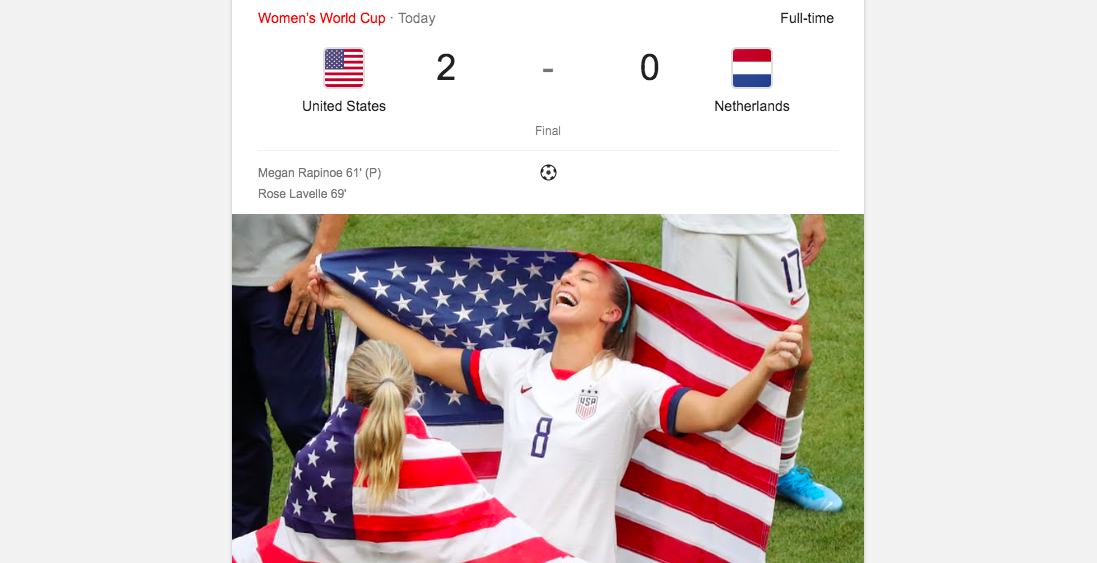 FYI
How Will The Empire State Building Celebrate 4th of July?