Nominations for the 71st Emmy® Awards were announced today by the Television Academy, presenting the widest array of first-time performer nominees since 2011.

﻿Television Academy Chairman and CEO Frank Scherma hosted the announcement with presenters Ken Jeong (The Masked Singer) and D’Arcy Carden (The Good Place). New faces and a fresh group of shows were prominently recognized in the nominations, together with acclaimed, veteran television programs.

HBO’s Game of Thrones secured 32 nominations, the most for any program in a single season, beating a 25-year standing record set by NYPD Blue. Over its eight-season run, the series has received a total of 161 nominations.

Game of Thrones was followed by The Marvelous Mrs. Maisel (20), Chernobyl (19), Saturday Night Live (18), Barry (17), Fosse/Verdon (17) and When They See Us (16). In addition, overall cast contributions were acknowledged with Game of Thrones’ 10 nominations across five performer categories, and eight nominations across four performer categories for When They See Us.

The Creative Arts Emmy Awards will air Saturday, September 21, at 8:00 PM ET/PT on FXX and will be executive produced by Bob Bain.

Lead Actress in a Limited Series or a Movie

Lead Actress in a Comedy Series

Lead Actor in a Drama Series

Lead Actress in a Drama Series

For the rest of the nominees, please click here. 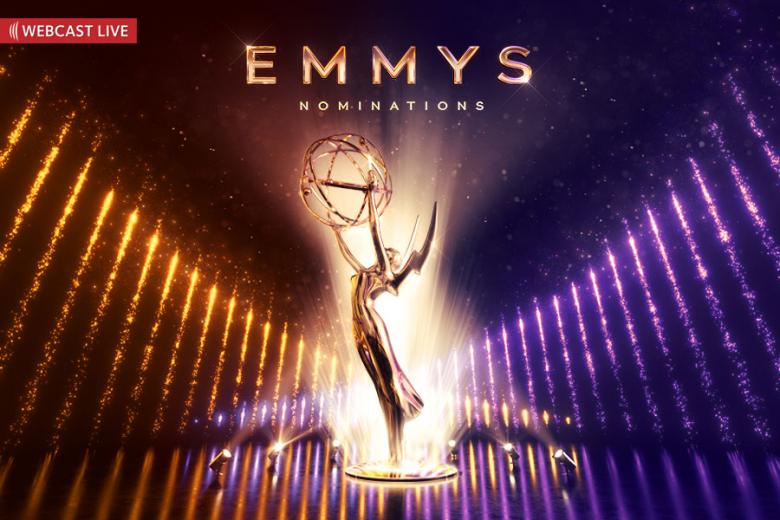