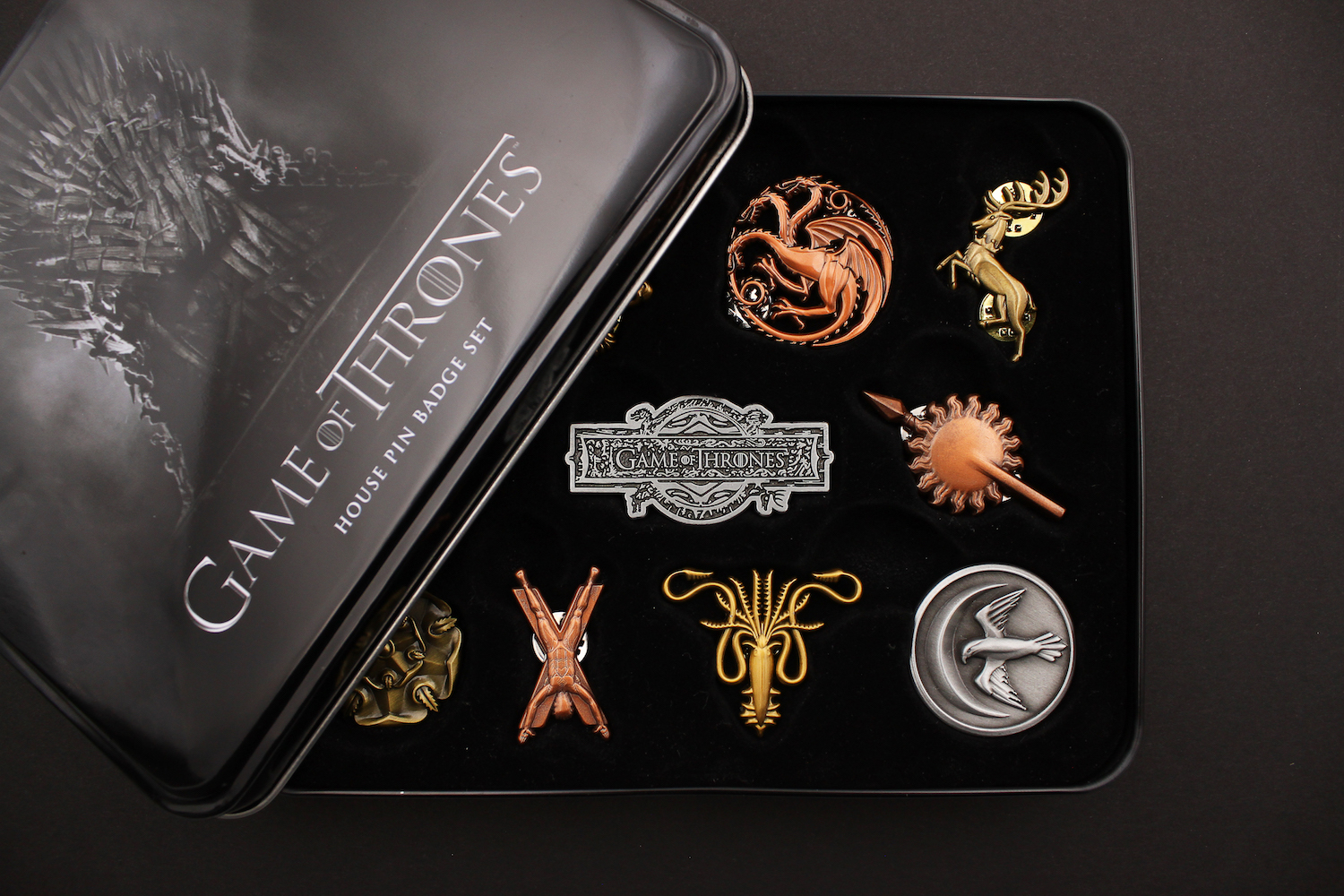 The Koyo Store, has partnered with HBO Licensing & Retail to celebrate the epic final season of Game of Thrones.

The series of pin badges will be available via www.thekoyostore.com and third-party retailers.

The Koyo Store was founded just over a year ago, but has already found success with pin badges, achievement coins and more across a number of entertainment and gaming brands, including emoji, Rainbow Six Siege, Street Fighter, World of Tanks, World of Warships, Thunderbirds and Captain Scarlet.