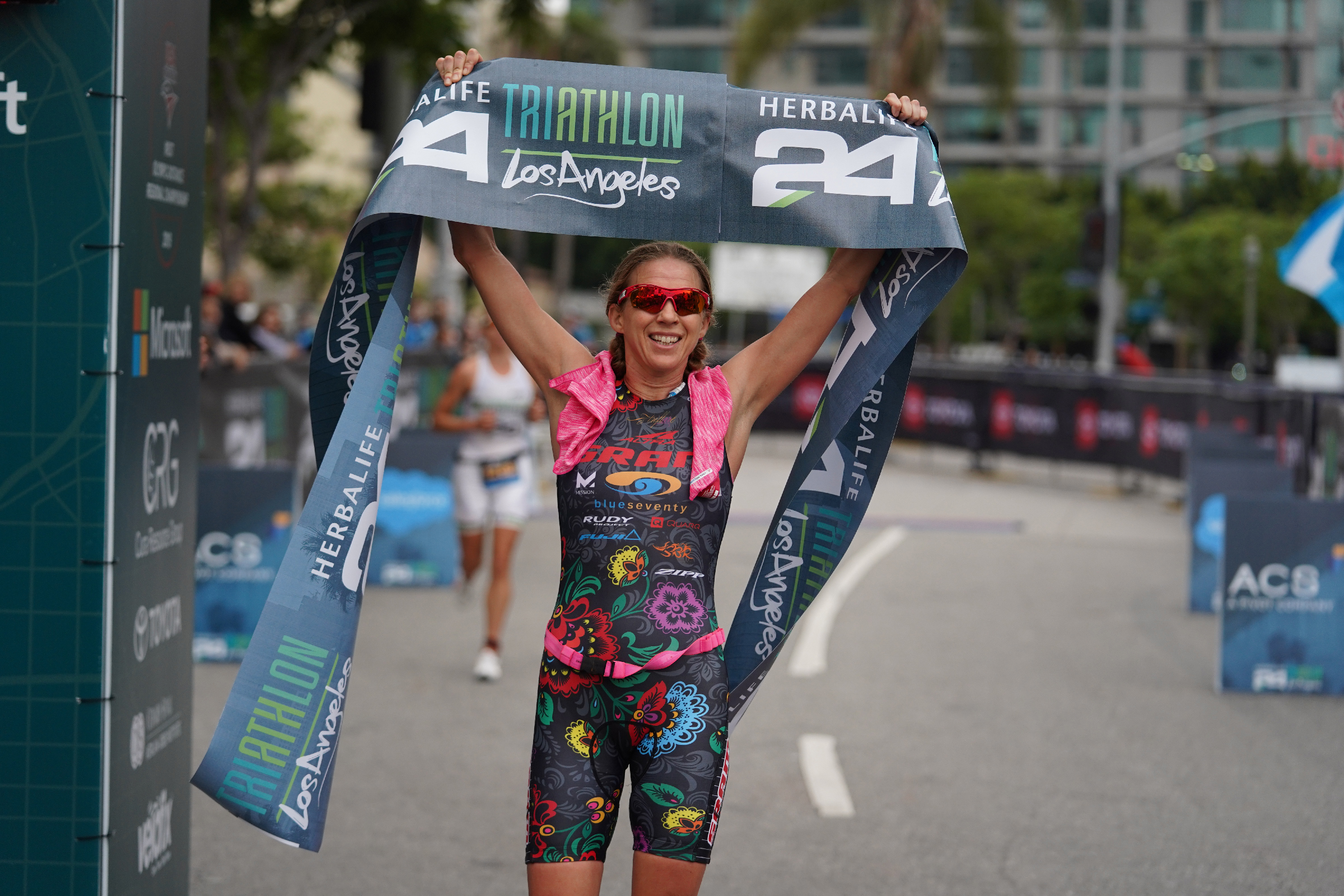 After the last athlete had crossed the finish line at L.A. Live racing the inaugural Herbalife24 LA Triathlon on Sunday, it was clear... this race is something special and it was the first of many more (we hope).

Pro athletes and weekend warriors traveled from around the world to participate in the Olympic and Sprint SWIM, CYCLE, RUN distances.

Sarah Haskins and Robbie Webster took the first place top podium spots at the inaugural Herbalife24 Triathlon Los Angeles. The event welcomed over 900 elite and amateur triathletes as well as more than 2,000 total participants from the U.S., Asia, and South America.

“Herbalife Nutrition is proud to bring the triathlon back to Los Angeles, after a five year hiatus. This USAT sanctioned event brought some of the sport's best athletes to our hometown and showcased the best Los Angeles has to offer, from Venice to downtown LA,” said Michael Johnson, Chairman and CEO, Herbalife Nutrition.

As a weekend warrior myself, I've seen a lot of races and this was certainly one of the most organized. At 5AM, the energy was incredible at the Venice beachfront. 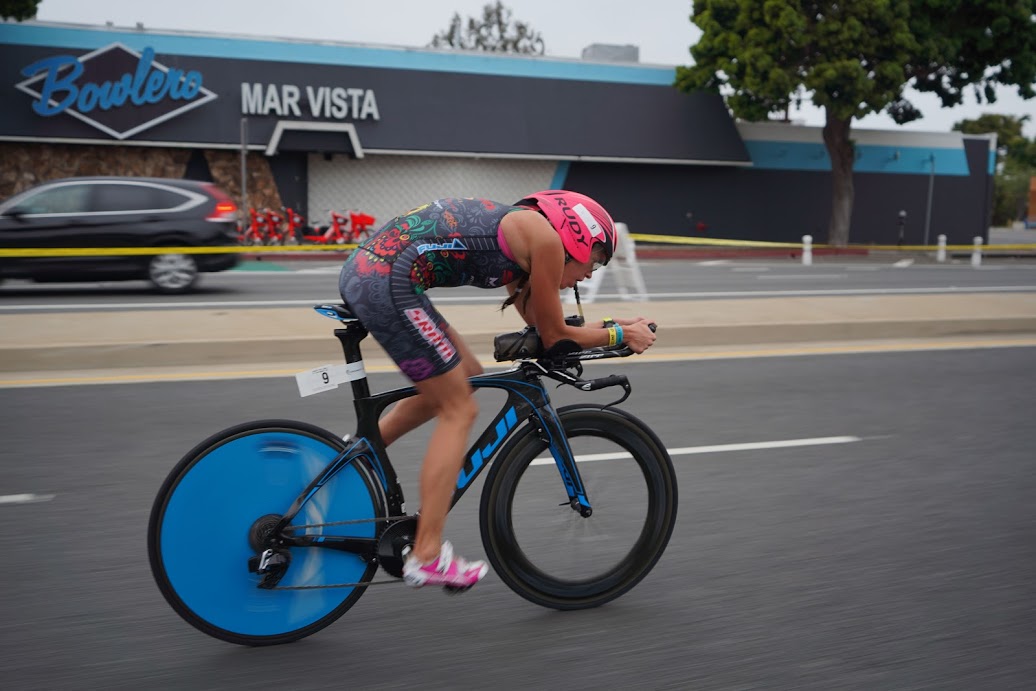 The Herbalife24 Triathlon brought the sport of triathlon back to the streets of Los Angeles. At 6 AM, athletes began the ocean swim at the iconic Venice Beach. After participants exited the water, the race continued on bike down Venice Blvd. and through the heart of Los Angeles, ultimately culminating alongside iconic LA landmarks and finishing at the famed L.A. Live outdoor venue.

This Triathlon, the only urban point-to-point course, offered athletes various options from an International and Sprint distance triathlon and relays as well as an Aquabike, 5-kilometer Run/Walk, and Corporate Triathlon Relay.

From the winners to the last person to cross, runners heard their names called out by Mike Reilly. Reilly, the iconic global IRONMAN announcer known for his “You Are An IRONMAN!” exclamation as competitors crossed the finish line, brought a version of his trademark call to the Herbalife24 Triathlon. 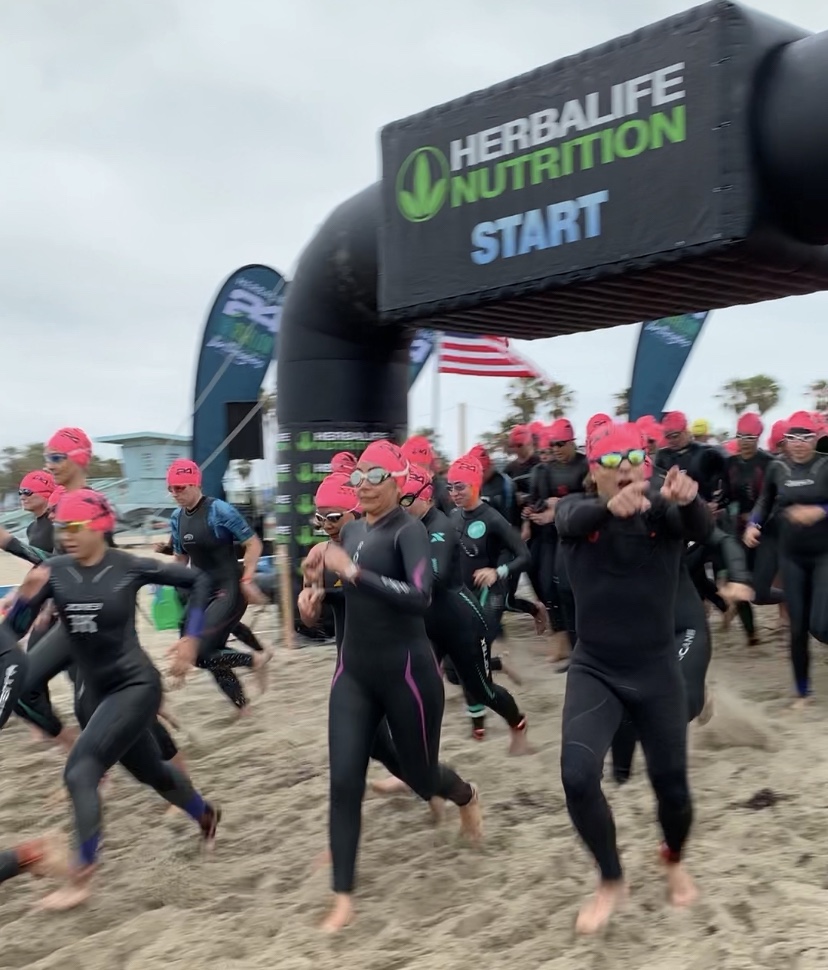 Upon completing the race, athletes and spectators came together at the Finish Line Festival. This festival features entertainment, a kids zone, beer garden, food truck, massage area and the Herbalife24 Recovery Zone.

Additionally, this race is one of the qualifying events for the 2019 Toyota USA Triathlon Olympic Distance Age Group National Championships, set for August 5 in Cleveland. 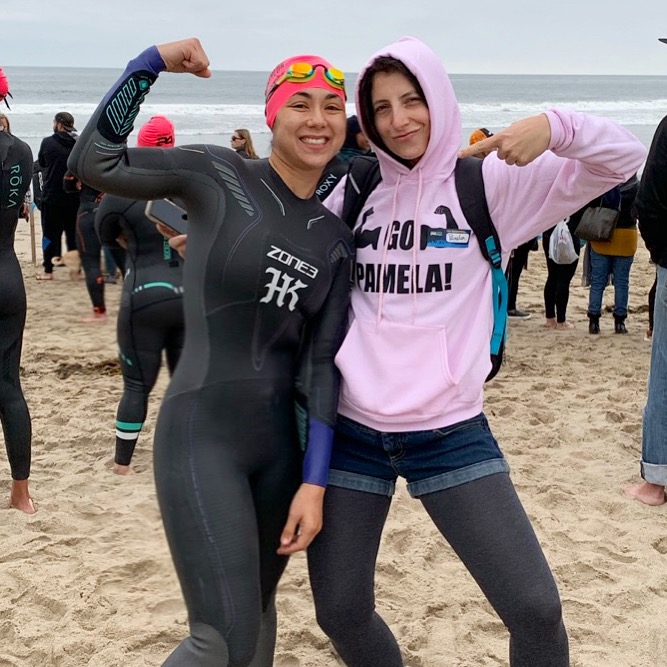