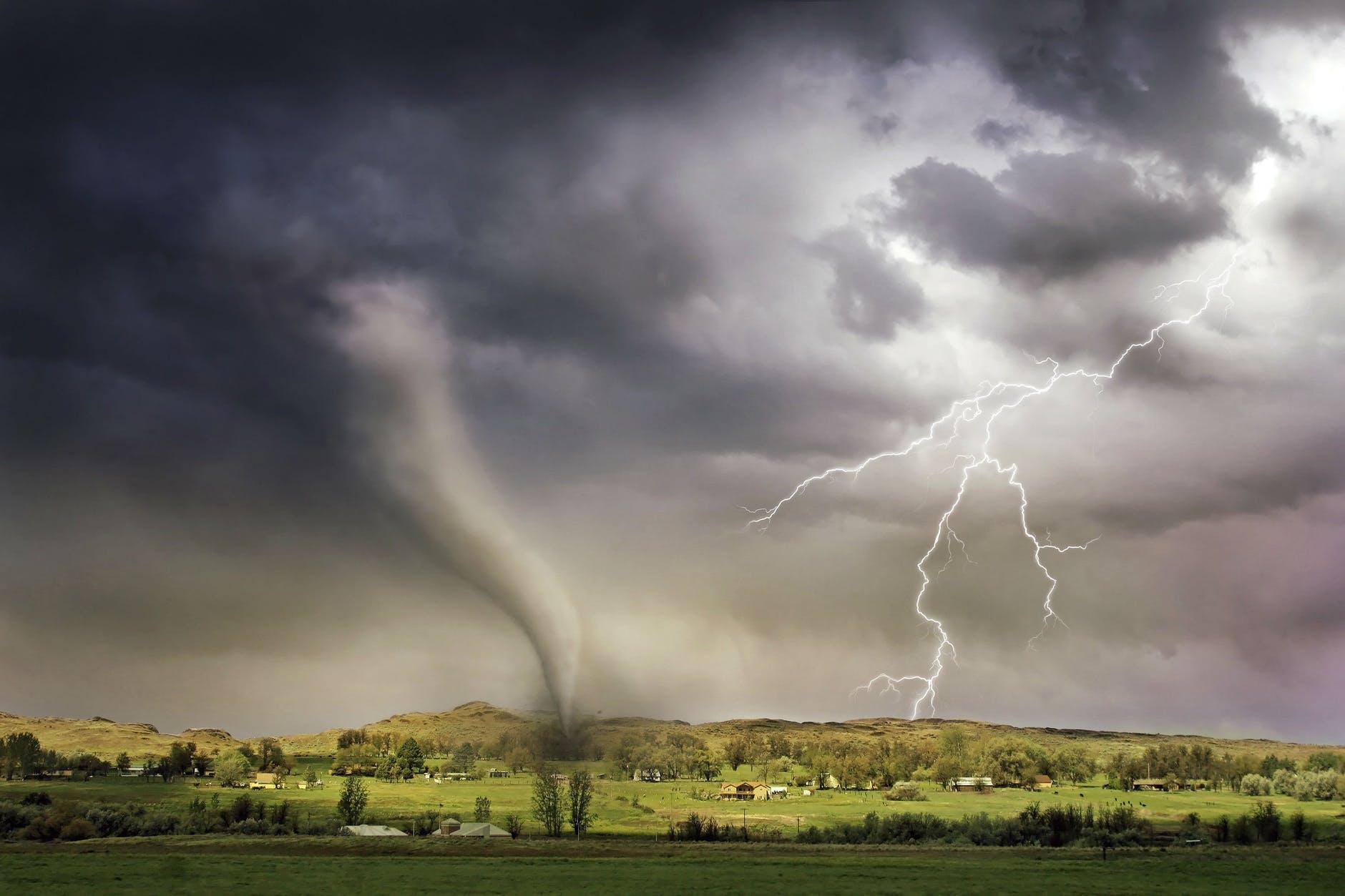 According to the Storm Prediction Center, severe thunderstorms will be possible today from Missouri and western Illinois to portions of the Central Plains and Arklatex regions. Damaging gusts, large hail and a few tornadoes may occur.

In the Central Plains, widely scattered to scattered thunderstorms are expected to develop and move northward to northeastward across portions of KS/NE this afternoon, offering sporadic large hail, damaging winds, and a slight risk of tornadoes.

More tornadoes along with hail and damaging winds were predicted as the storms moved to the east. In Tulsa, forecasters confirmed a tornado near the airport at about 6:30 a.m.

The Storm Prediction Center has issued a Tornado Watch for portions of northwestern Arkansas and East-central and northeastern Oklahoma.