The 'Full House' House Is On The Market For $5.99 Million 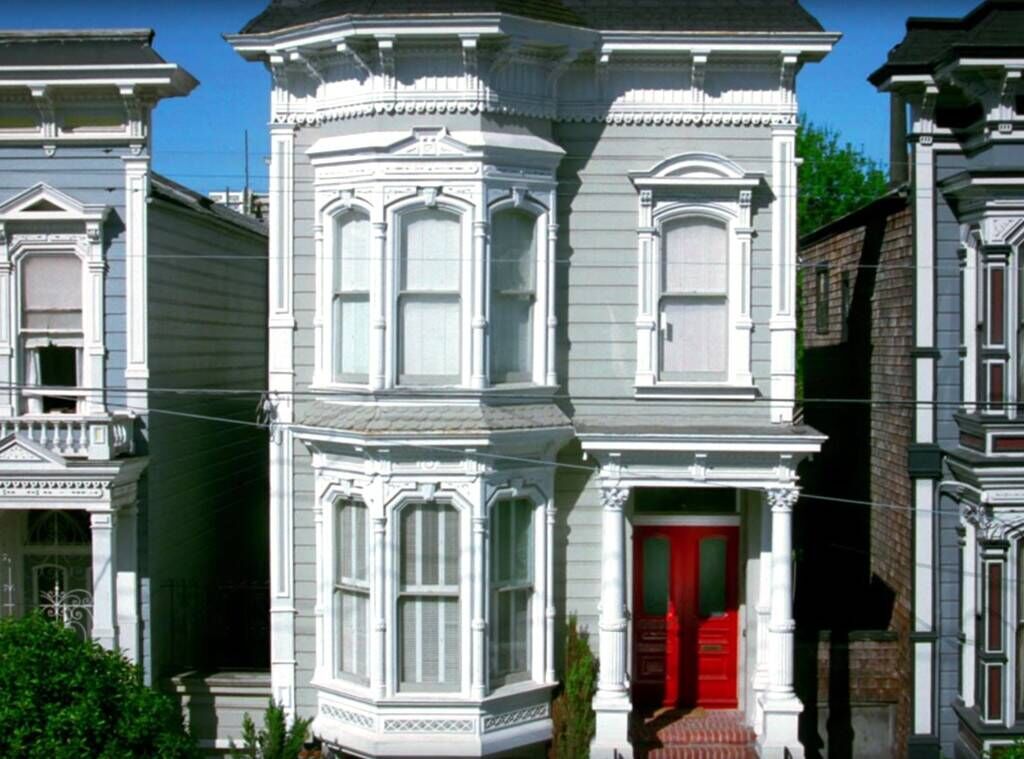 The famous Victorian home in the TV Sitcom ‘Full House’ starring Mary-Kate and Ashley Olsen is for sale at $5.99 million and featured this week at TopTenRealEstateDeals.com.

In the mid 1980s before all eyes were glued to cell phone screens, families would sit in front of the television to watch child-friendly sitcoms before bedtime. Like 'The Wonder Years,' 'Who’s the Boss?' and 'The Facts of Life,' a big favorite was 'Full House,' which aired on ABC from 1987 through 1995. The setting for 'Full House' was San Francisco revolving around sportscaster dad turned morning talk show host Danny Tanner, whose wife had died and left him with a pre-teen daughter and toddler twin daughters. Needing help with the children, Danny’s brother-in-law Jesse and stand-up comic friend Joey moved in as roommates to help out. Their comedic antics took place in their television home, which was a lovely 1882 Victorian in Lower Pacific Heights. The home, which was chosen out of many possible candidates for the program, has just come on the market and is priced at $5.99 million. 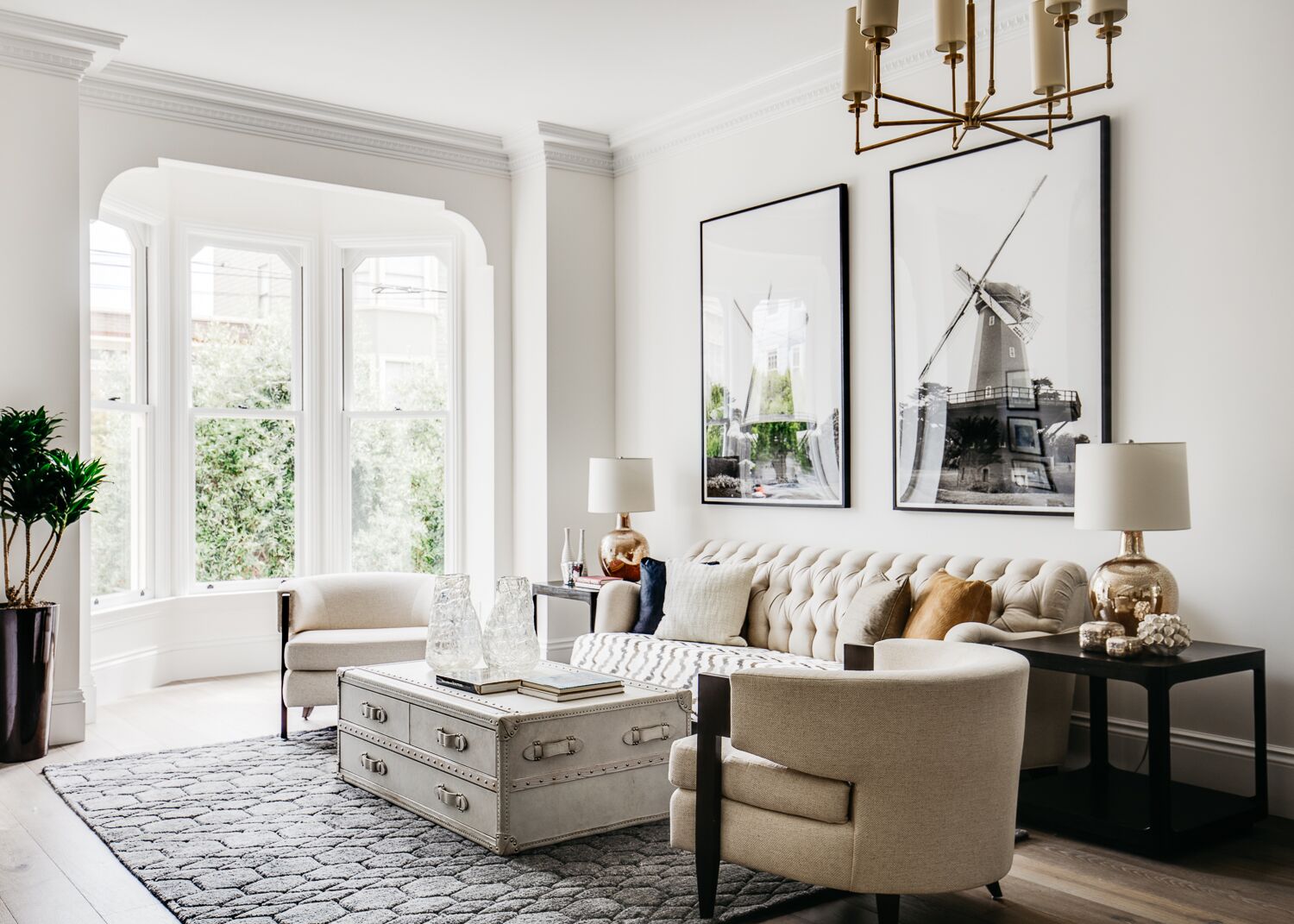 The creator and former executive producer for the sitcom, Jeff Franklin, purchased the house in 2016 for around $4 million and immediately restored the exterior to the way it looked in the sitcom with light gray paint, white trim and red front door, as fans of the program continue to stop and take photos of the home. When looking for the right spot to appear in the series, Jeff told 'The Hollywood Reporter,' "I wanted the family to live in one of those classic Victorian homes. For some reason, that one jumped out at me. There were lots of candidates but that was the winner." 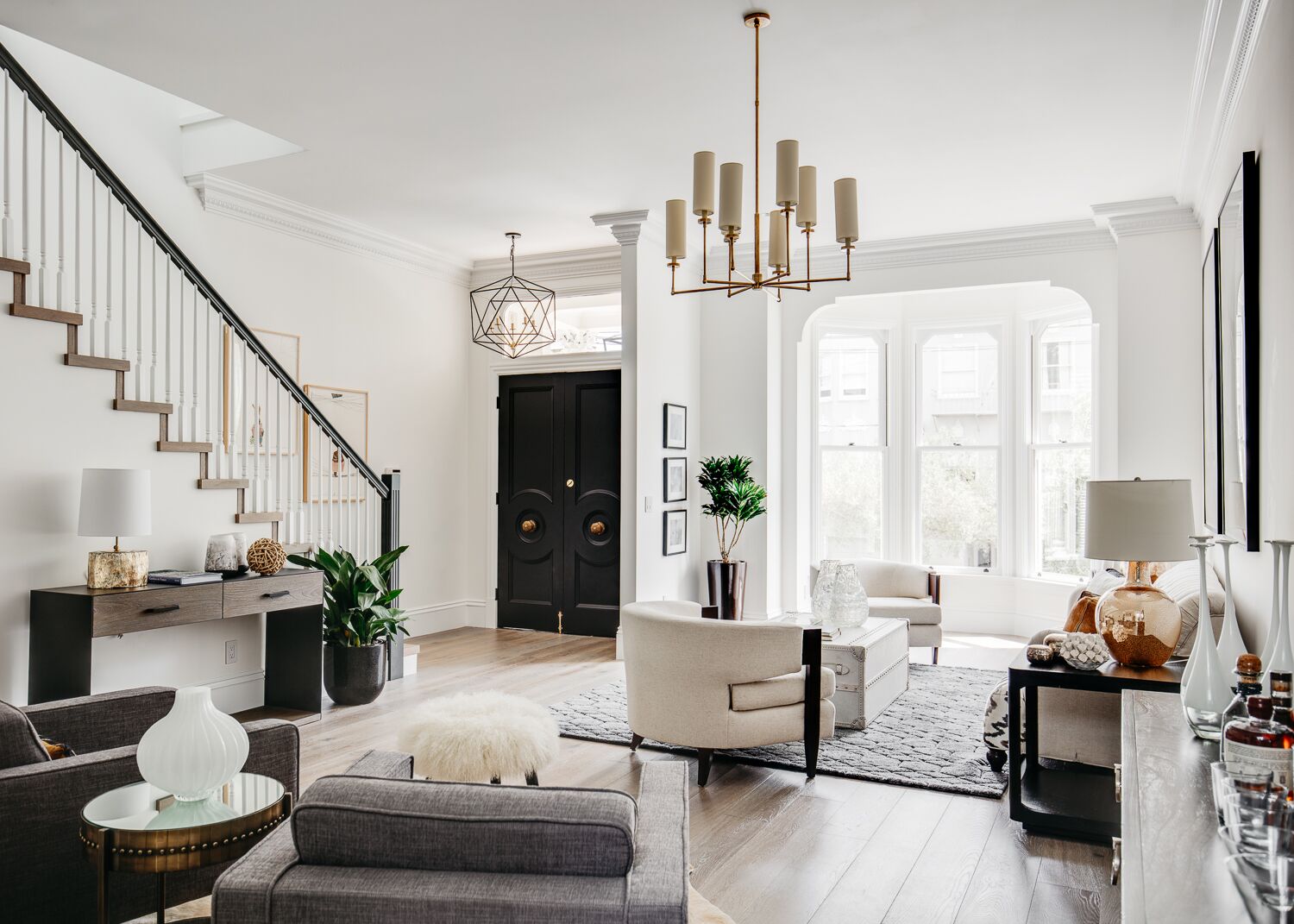 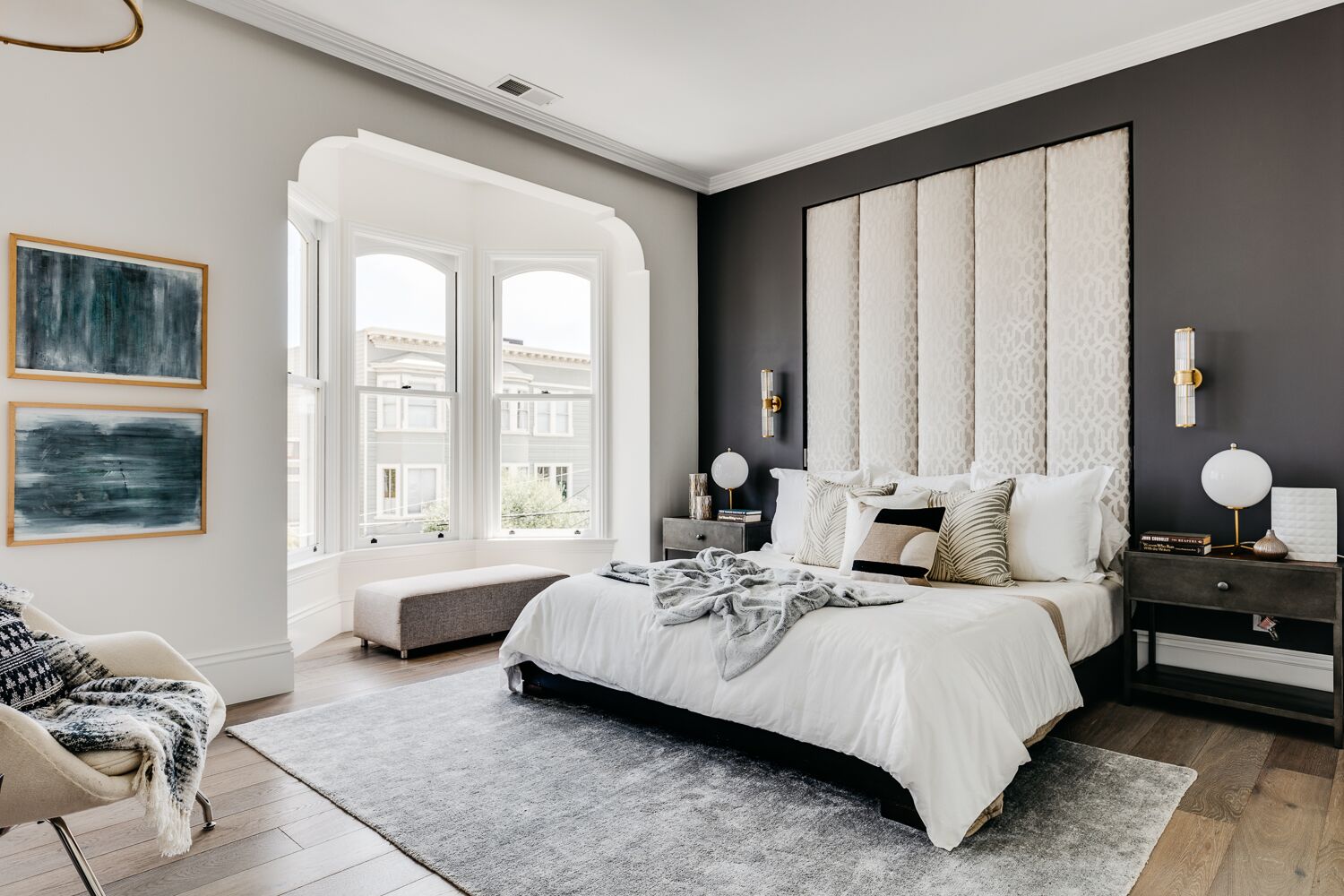 The fan-popular Victorian house representing the home of the Tanner family in the 1980’s sitcom 'Full House,' which boosted the careers of John Stamos and Mary-Kate and Ashley Olsen, is now for sale priced at $5.99 million. Listing agents are Rachel Swann of The Agency, Beverly Hills and Cindy Ambuehl of Compass, Los Angeles.

Lifestyle
Sandra Bullock's Beach Estate On The Market For $6.5 Million