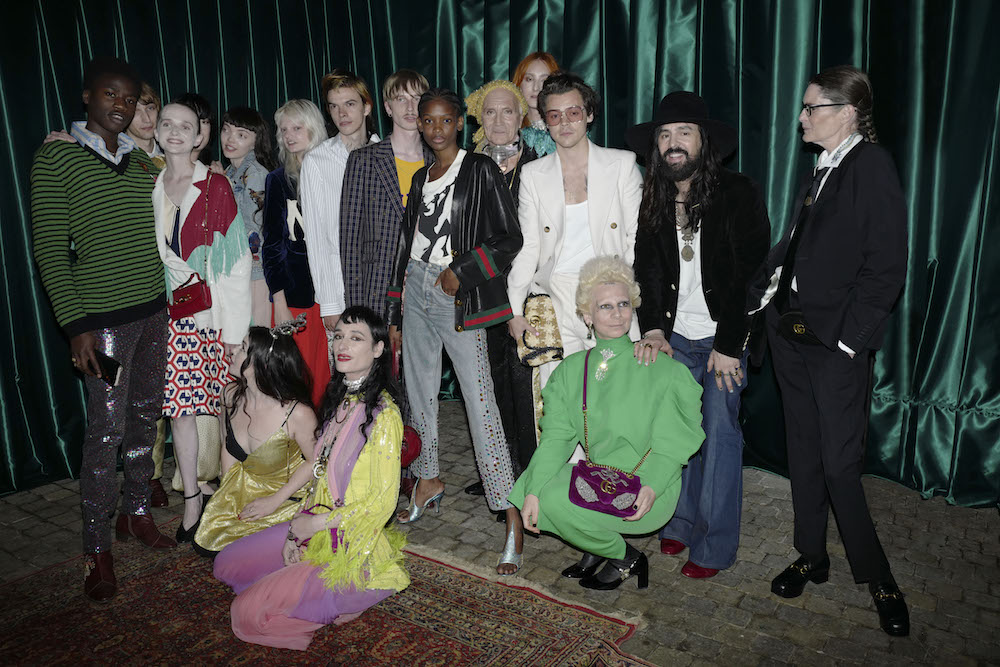 Alessandro Michele's contemporary vision of a universal scent transcends gender and time. For this new scent story, the Creative Director has imagined fragrance as an explorer of the power of memories, bringing them back from the past and making them live in our present.

Gucci Mémoire d'une Odeur's campaign, shot by Glen Luchford, is a concept by Alessandro Michele that is inclusive, genderless and ageless, reflecting the spirit of the perfume.

An exclusive Gucci Mémoire d'une Odeur filter will be available on the Gucci App, as well as dedicated GIFs inspired by the campaign on Instagram.

L. A. Glam
Celebrate Mother's Day In Luxury With Bond No. 9