The American Film Institute (AFI) announced the first wave of guest presenters who will celebrate Denzel Washington at the 47th AFI Life Achievement Award on June 6, 2019, at a Gala Tribute in Los Angeles. 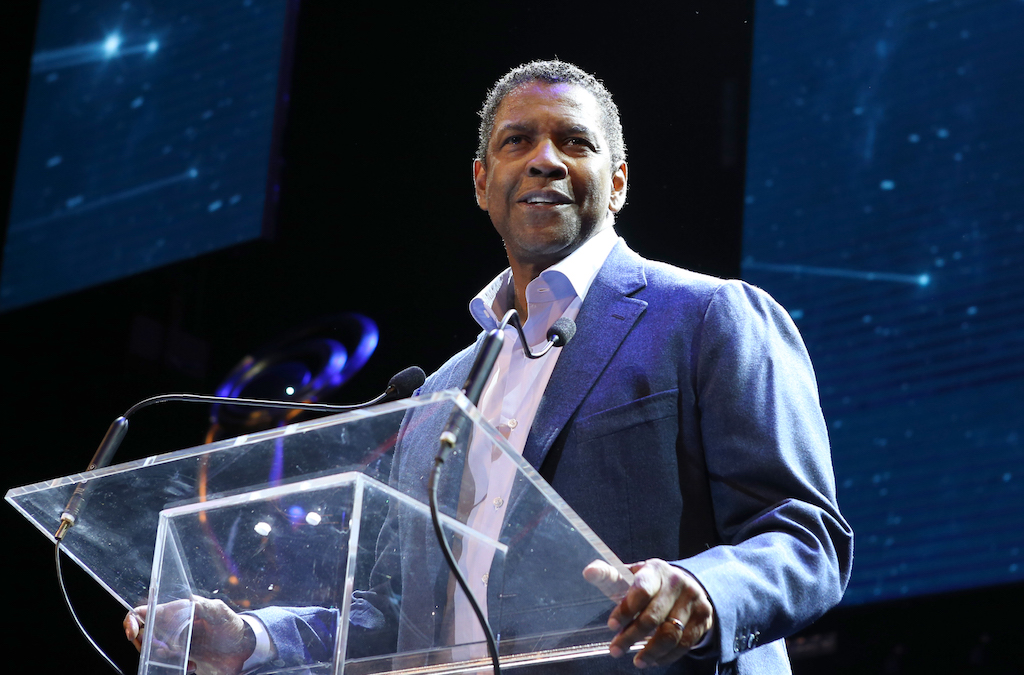 The event will take place at the Dolby Theatre in Hollywood. More talent will be announced soon. The special will air on TNT on Thursday, June 20, at 10:00 p.m. ET/PT, followed by an encore at 11:30 p.m. ET/PT. Sister network Turner Classic Movies (TCM) will also air the special in September, during a night of programming dedicated to Washington’s work. This marks the seventh year the Emmy®-winning AFI special will air on TNT.

“Denzel Washington is a hero to audiences all over the world and an inspiration for artists across generations,” said Bob Gazzale, AFI President & CEO. “Prepare for an extraordinary night as AFI brings together American film’s finest to raise a glass to a national treasure.”

Tickets to attend the Gala are still available at AFI.com/laa/default.aspx. The event will begin at the Dolby with cocktails at 6:00 p.m., followed by a black-tie Wolfgang Puck dinner at 7:00 p.m. and the Tribute show beginning at 8:00 p.m.