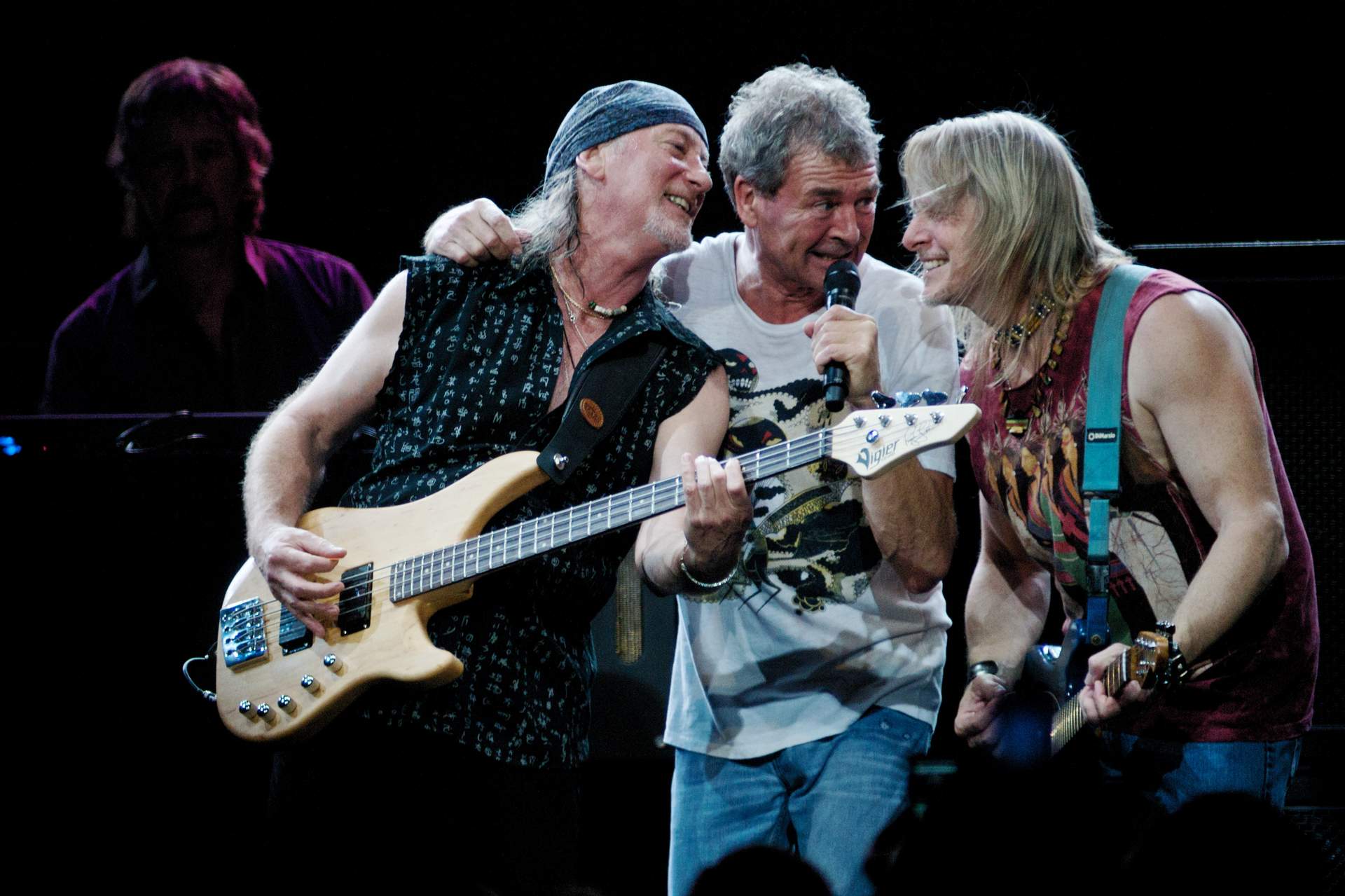 Deep Purple will bring their "Long Goodbye Tour" back to the U.S. this autumn with 33 new dates. The Rock Hall-inducted metal legends will kick off the next leg September 3rd in Riverside, California and circle the U.S. before concluding six weeks later in Minneapolis, Minnesota. Check out the band’s site for ticket and VIP package information.