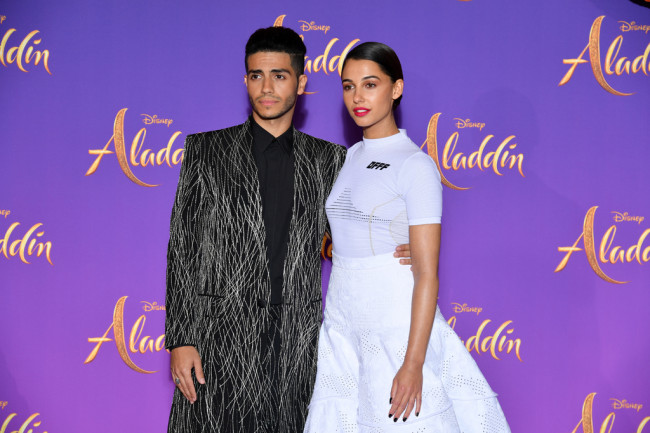 The cast and filmmakers of Disney’s live-action adaptation “Aladdin,” including Will Smith, Mena Massoud, Naomi Scott, director Guy Ritchie and composer Alan Menken, participated in a photo call and attended a gala screening of the film at the historic Le Grand Rex in Paris earlier today, where they were greeted by throngs of  passionate fans lining the streets. 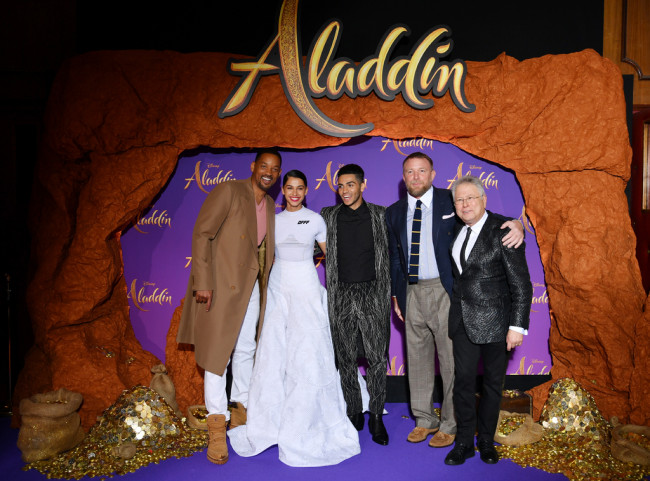 The City of Light was the first stop on the Magic Carpet World Tour that will continue over the next two weeks which you can follow at #MagicCarpetTour. 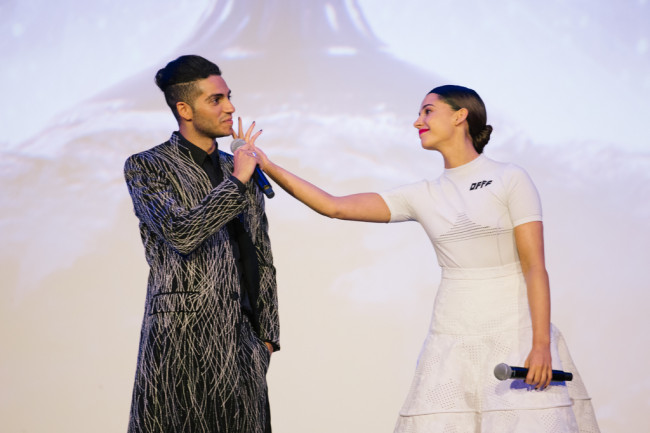 Lifestyle
Traveling To London? Get The Harry Potter Experience With Evan Evans