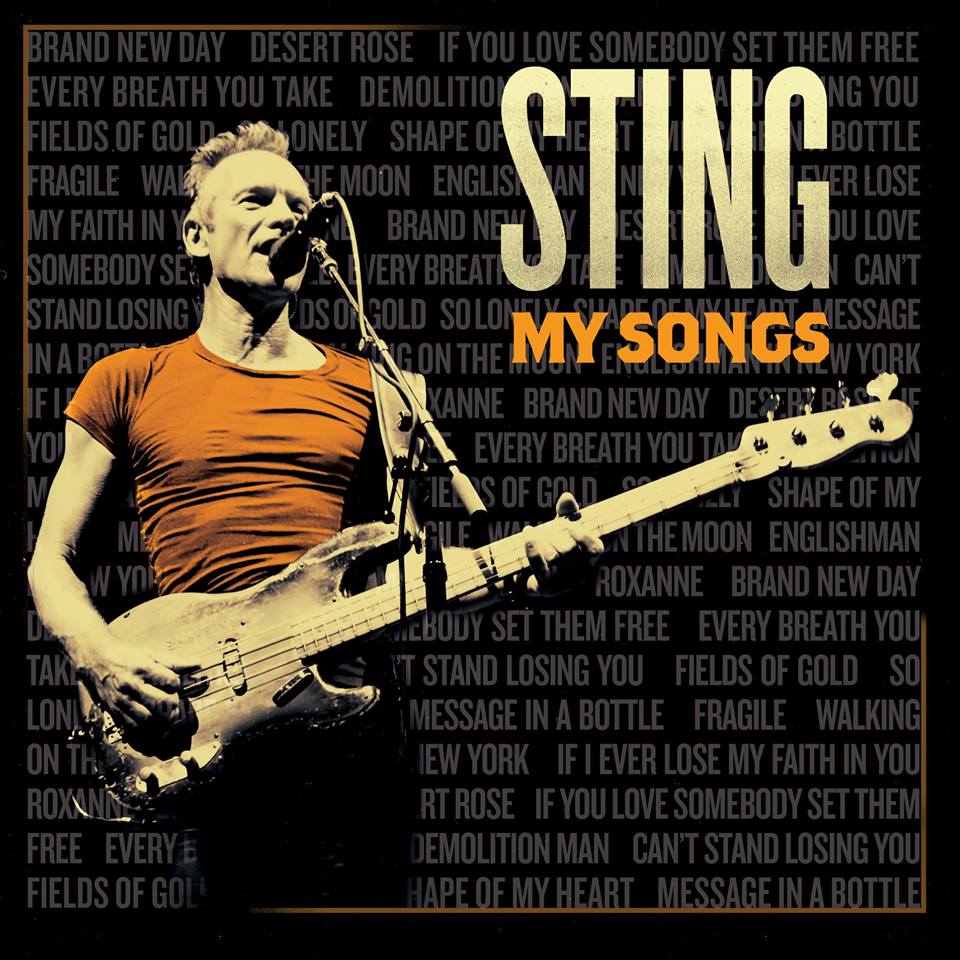 Grammy Award-winning star Sting  announces sixteen performances of "Sting: My Songs," which  will take place at The Colosseum at Caesars Palace, beginning May 22, 2020. Shows are also planned for June, August and September. "Visually, sound-wise, dancing — it's going to be a Vegas show. I'm really committed to that," Sting said in an interview with the Associated Press. "I am a little frightened and a little excited at the same time." Tickets for the general public, starting at $59, go on sale May 3.

Sting said he's been offered a residency in Las Vegas in the past, but he felt it wasn't the right time: "I always thought, 'I'm not quite ready for that. I'm still a touring animal.' [Now] I'm ready." Residencies in Las Vegas once were meant for acts heading into retirement or in the final stretch of their careers, but that's changed with contemporary artists going to the city to perform, from Jennifer Lopez to Lady Gaga. Sting said he likes the idea of performing at a single venue every night, compared to traveling city-to-city on a normal tour.

"Being in one place is actually a different, spiritual vibe," the English performer said. "Welcoming people into your house — that's basically what it's going to be. I'll be telling the story of my life through songs. I've had a long, interesting life and I can't wait." Before he heads to Las Vegas, Sting has a string of projects in the works: He will tour the U.K. with Shaggy (they won the best reggae album Grammy this year for their collaborative album 44/876); he has a number of solo shows in the U.S. and around the world; and he will release a new album, "My Songs," on May 24.

The new album finds Sting reshaping and reimagining some of his biggest hits, from "Every Breath You Take" to "If You Love Somebody Set Them Free.""We weren't treating the original recordings as holy relics or museum pieces ... we were just having fun with the songs," said the 67-year-old, adding that his voice is now "different to what it was 30, 40 years ago. It has more texture, a richness to it."

Sting's 1993 song "Shape of My Heart" will also appear on the new album. The tune has been sampled by a number of artists throughout the years, from rapper Nas to Grammy-winning R&B singer Monica to English singer Craig David, who collaborated with Sting when he reworked the song in 2002.