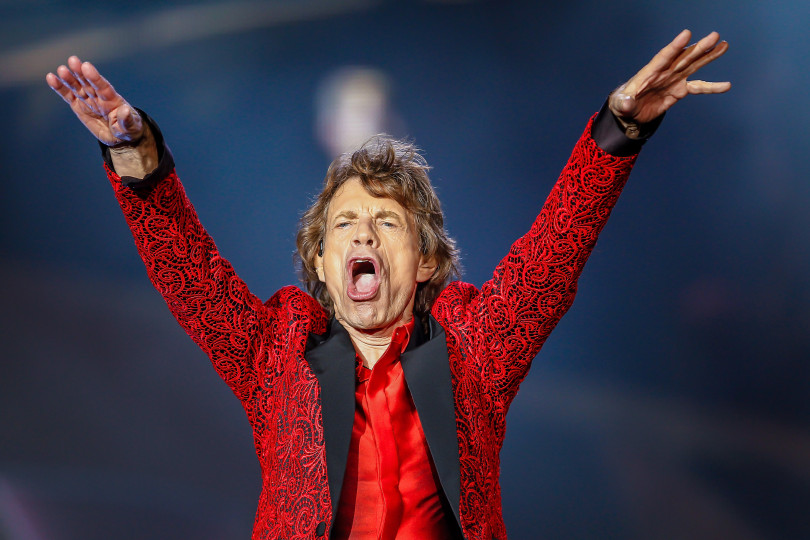 Mick Jagger has completed his heart valve procedure in New York and is recovering and in great health, sources tell Billboard. Doctors were able to access Jagger's heart valve through his femoral artery and are now monitoring the Rolling Stones frontman for any complications that could arise from the procedure, including excess bleeding. The Stones on Sunday announced they were rescheduling their North American No Filter Tour so that Jagger could have the procedure.

Originally slated to begin in April, the tour is now set to begin in July, with new dates to be announced in the coming weeks. Jagger will need to rest after completing the transcatheter aortic valve replacement (TAVR), sources say. The minimally invasive procedure allowed Jagger to avoid major surgery — doctors were able to repair the heart valve using a catheter that accesses a major artery without opening the chest.

While the recovery time for the procedure is much shorter than surgery, Jagger must rest for four to five days so that the artery can heal without any severe bleeding issues. He could be up and moving in a few days, but will need some additional recovery time before returning to the stage.

The Rolling Stones are expected to make up nearly all the dates on their No Filter Tour, but won't be performing at Jazz Fest in New Orleans this year as previously planned. Earlier on Thursday, festival officials announced that Fleetwood Mac would be taking the band's place.