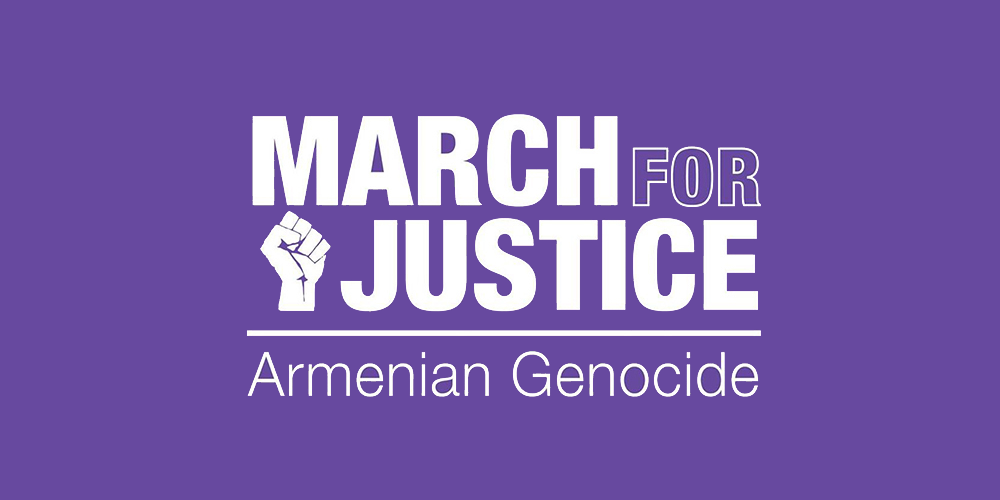 The streets of Los Angeles are filled with activists on Wednesday April 24th.

The Armenian Genocide Committee (AGC), a broad-based coalition of 21 of the leading religious, political, youth, charitable, athletic and social organizations of the Armenian community of Southern California announced that on April 24 at 1 p.m., the annual March for Justice will take place on Wilshire Boulevard between Fairfax Avenue and San Vicente Boulevard, in front of the Turkish Consulate, to demand justice for the Armenian Genocide.

Continuing a more than four-decade tradition of bringing Armenian demands directly to Turkey’s official government representative in Los Angeles, the AGC has been working diligently to plan the March for Justice and calls upon all segments of our community to participate.

Additional details will be announced in the coming weeks. Further information can be found at the AGC website March4Justice.com and at the Armenian Genocide Committee Facebook page or by calling (888) 924-1915.