The Los Angeles Times announces the program schedule of almost 200 events for Food Bowl, its month long festival in May celebrating the city's dynamic food scene. 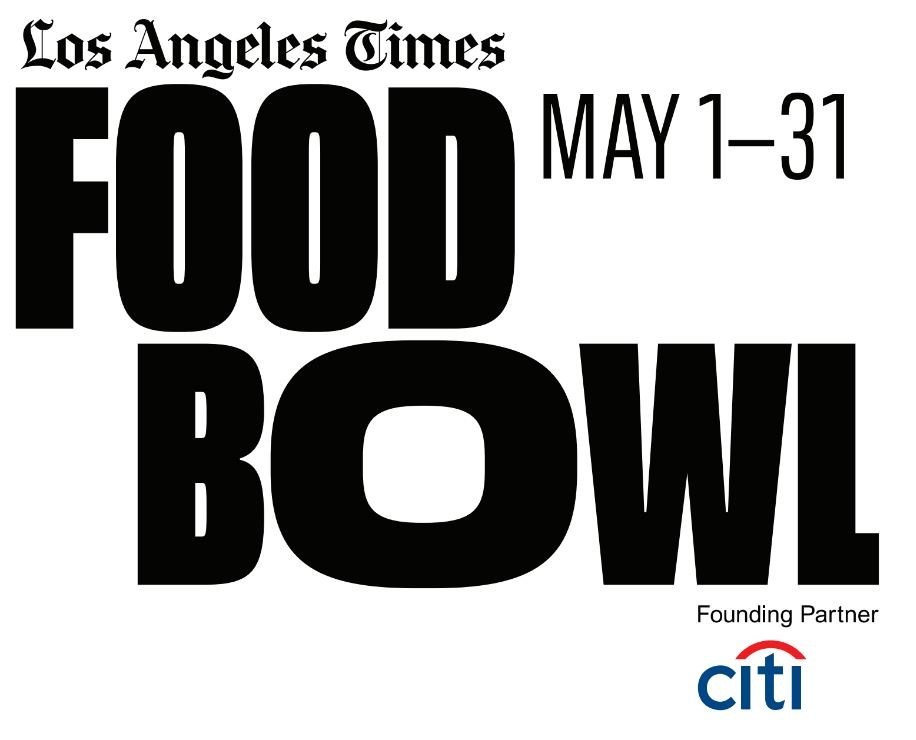 It will feature events with many of the chefs and restaurants that have helped put Los Angeles on the map, along with rare local appearances by internationally renowned chefs. The extensive lineup of dining events, panel discussions, chef collaborations, volunteer projects, and other food and drink-inspired happenings can now be found at lafoodbowl.com with a program guide to be distributed with the April 14 print edition of the Los Angeles Times.

Lifestyle
Sneaker Spotlight: How HOKA ONE ONE Upped My Running Game