Inside h Club Los Angeles: The New Social Club On The Block 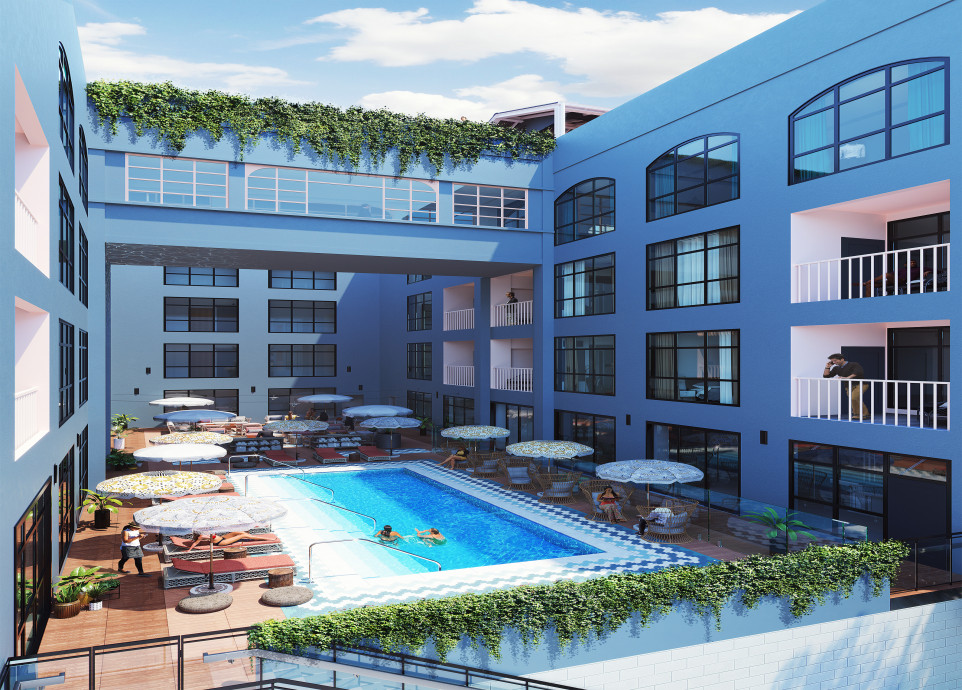 Originally founded in London in 2004, the West Coast iteration carries forward the ethos of its founding location, while also embracing a uniquely Southern California spirit. The Club provides a shared space where members from a diverse array of backgrounds—from arts and entertainment to sports, fashion, technology, and philanthropy—come together to connect, collaborate, and create. 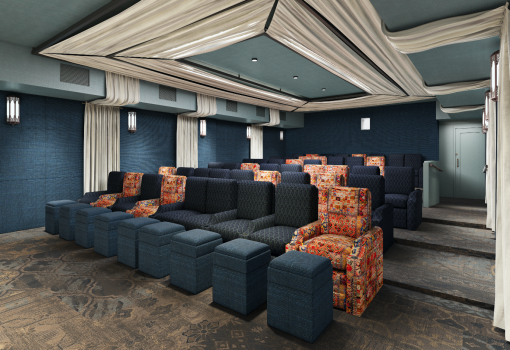 Designed by Russell Sage Studios, with architecture from HKS, h Club was  inspired by the grand tour of Europe, originally carried out by Americans in the late 19th century through the early 20th century. Original works of art are found throughout the space, including those from Gina Osterloh, Kim Dingle, Thomas Linder, Aaron Sandes, and Anja Niemi. The hallways of h Club’s bedrooms premier 70 previously unpublished pieces from neighboring Capital Records—an incredible collection from the LSD Project, a psychedelic album released by Capitol Records in the 1960s with narration by Timothy Leary and Allen Ginsberg. The photographs were taken by Capitol Record’s house photographer at the time, and feature images from the album’s release party on Sunset Boulevard. 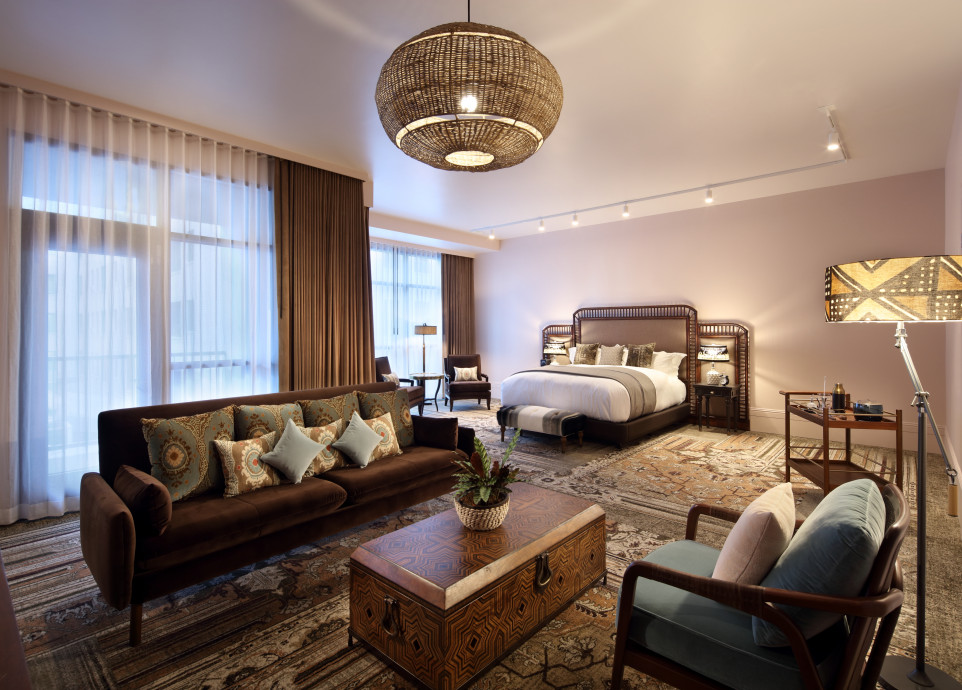 An amenity exclusive to the club’s Los Angeles location, the 18,000-square-foot rooftop offers views of an iconic city landscape, including the famed Hollywood sign and nearby Capitol Records building. The space is comprised of several al fresco dining and lounge spaces, including the fine dining destination Jarman’s (inspired by the English gardens and home of the late filmmaker Derek Jarman). Regular entertainment programming, ranging from movies projected on the wall at night to live musical performances, is already in rotation.

Food & Drinks
Subway Adds A Zesty Kick To Their Menu