On the 1st anniversary of our Planet or Plastic? campaign, National Geographic challenges you to take the pledge and share their mission to prevent 1 billion items from reaching the ocean by 2020 and raise awareness about the global plastic trash crisis. 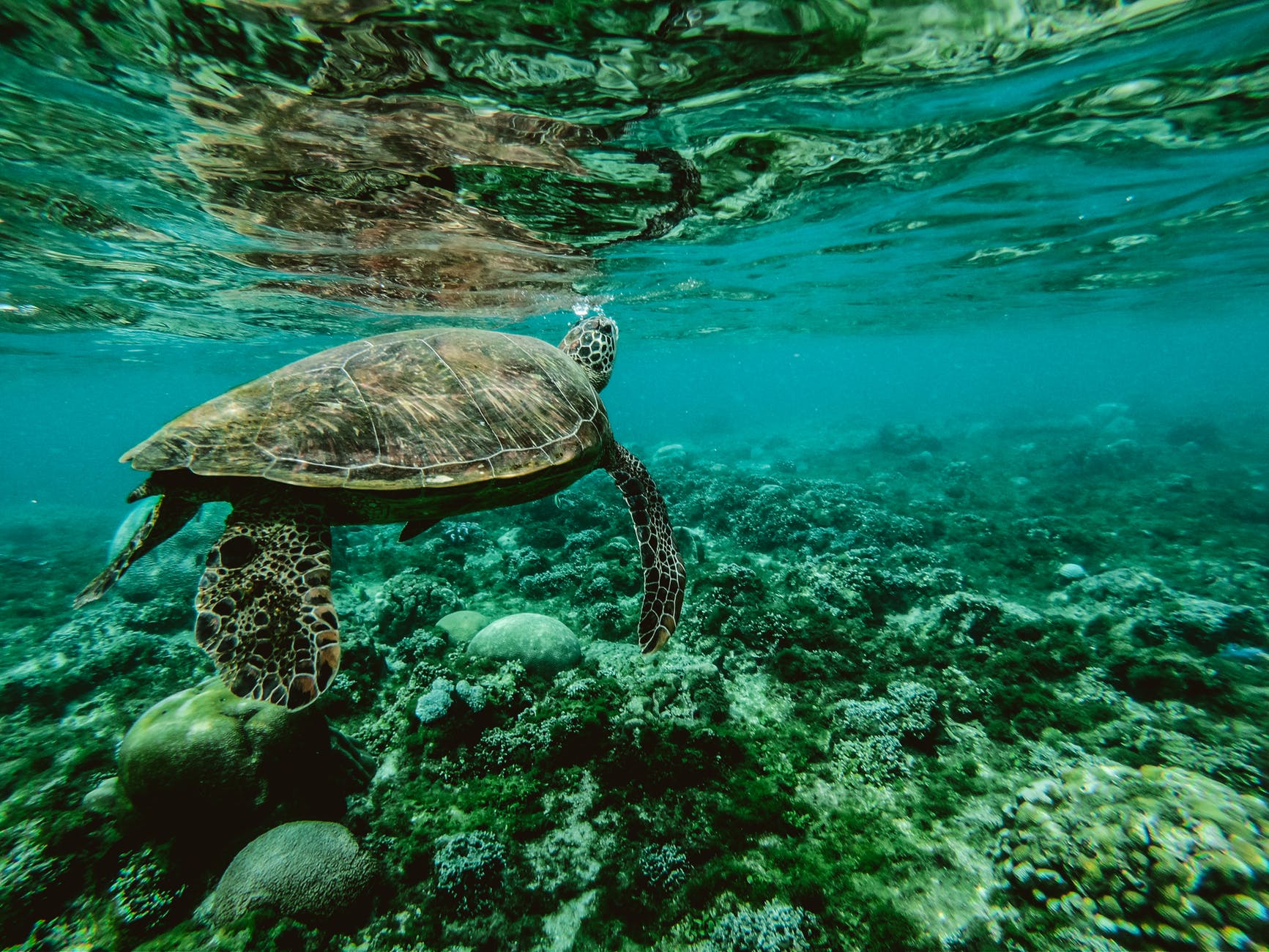 National Geographic launched Planet or Plastic?, a multiyear initiative aimed at raising awareness of this challenge and reducing the amount of single-use plastic that enters in the world's oceans. Doing so will not only benefit the thousands to potentially millions of marine animals that become entangled in, suffocated by, or ingest plastic each year, but will also contribute to the overall health of the planet’s marine ecosystems and all who rely upon them.

As a global brand with a rich history of scientific discovery and exploration, National Geographic is uniquely positioned to tackle this crisis in a way that only National Geographic can — through storytelling and science. The Planet or Plastic? initiative will leverage the power of National Geographic’s media portfolio around the world and the expertise of National Geographic’s explorers and scientists who are witnessing firsthand the devastating impacts of this crisis. This organization-wide effort will include a major research and scientific initiative; a consumer education and engagement campaign; updated internal corporate sustainability commitments; and innovative partnerships with like-minded corporations and non-governmental organizations (NGOs) from all over the world. 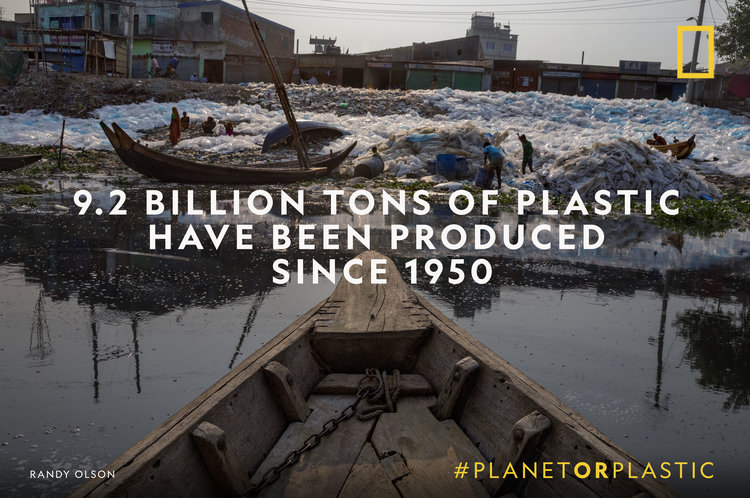 Today's launch is tied to the release of the June issue of National Geographic magazine, which takes an in-depth look at the role single-use plastics play in our society and the impact they are having on our environment. Starting with this issue, National Geographic announced that it will begin wrapping the U.S., U.K. and India subscriber editions of the magazine in paper instead of plastic, with the goal of wrapping all global editions in paper by the end of 2019. The June issue is available online at natgeo.com/planetorplastic on May 16 and on print newsstands on May 29. 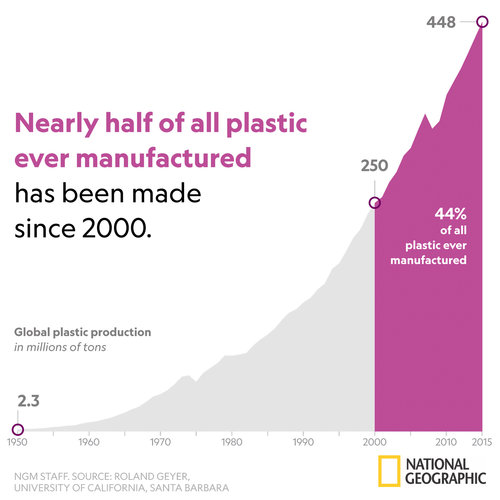 Each year, 9 million tons of plastic waste ends up in the ocean. Some estimates suggest this plastic could remain in marine environments for 450 years or longer, and the problem is only getting worse. 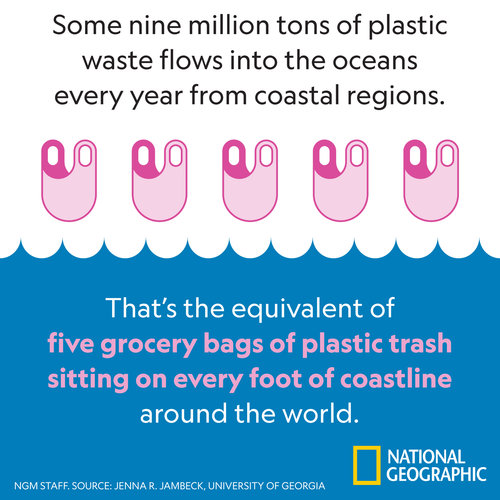 FYI
How Did 4/20 Become The Weed Holiday?