Diana Ross has once again made music magic!  Considered one of the most influential recording artists and iconic entertainers of all time, Ms. Ross rewrote history once again. 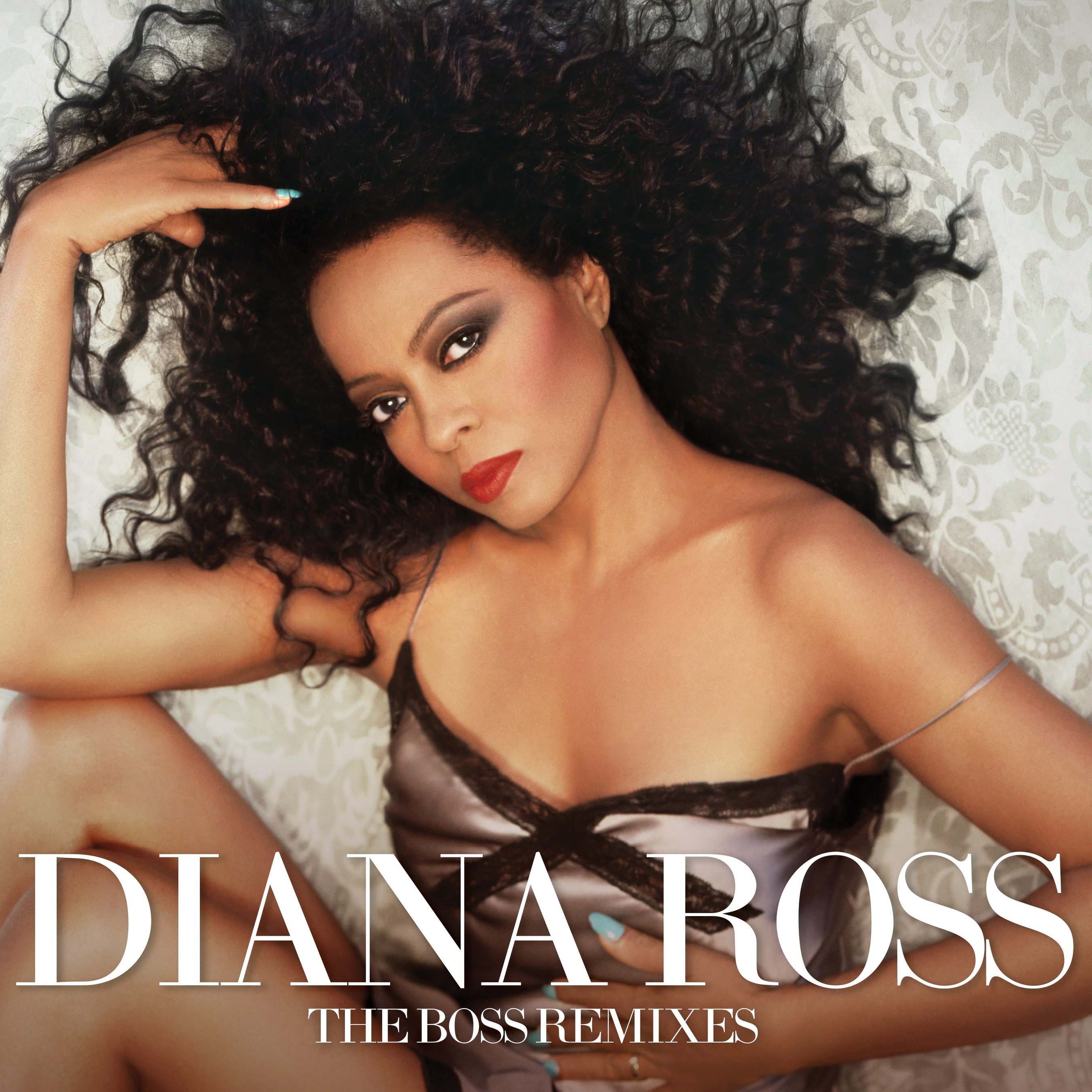 The success of "The Boss 2019" continues to illustrate the unprecedented star-power of Ms. Ross as a trailblazer and legend in the music industry. Last year, she made history when the new remix mashup of "I'm Coming Out / Upside Down 2018" hit No. 1 on Billboard's Dance Club Songs in just 8 weeks. The original versions were both ranked No. 1 on the same chart during the same week in 1980. "Upside Down" was also a No. 1 Pop and R&B hit in 1980.

That magnificent achievement marked the first time any artist had back-to-back No. 1 Dance Club Chart hits with songs that were originally No. 1. In January 2018, the remix of Ms. Ross' exquisite global anthem "Ain't No Mountain High Enough" (from Diamond Diana: The Legacy Collection) hit No 1. The original version of "Ain't No Mountain High Enough" was a No. 1 Pop and R&B hit in 1970. To date, Ms. Ross has had 7 No. 1 hits on Billboard's Dance chart.

On March 26, Diana Ross celebrated her 75th birthday with an evening of multiple parties including an intimate affair at the House of Ross with celebrities, family and friends and capped off the evening performing for fans at the world-famous Hollywood Palladium for a once-in-a-life-time sold-out concert event.