The 17th annual Indian Film Festival of Los Angeles (IFFLA) concluded on Sunday with a red carpet and gala that featured the world premiere of director Megha Ramaswamy’s THE ODDS, a coming-of-age tale about two teens who skip school on an important exam day and go on a fantastical journey through Mumbai.The evening also featured thepresentation of the festival’s Grand Jury and Audience Choice Awards presented by HBO. 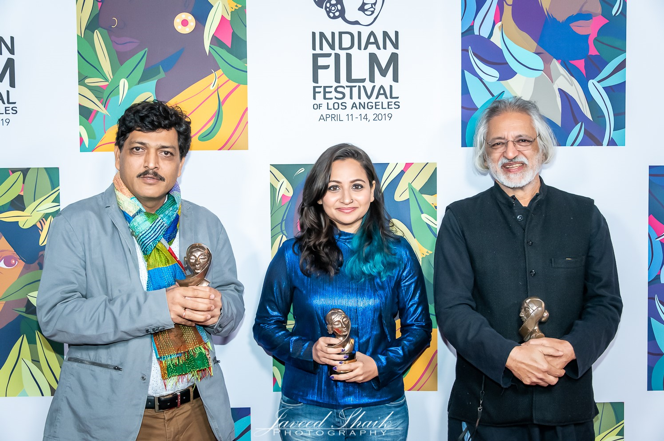 Director Praveen Morchhale’s WIDOW OF SILENCE took home the Grand Jury Prize for Best Feature. “We present the grand jury prize to a film that illuminates a condition that most of the world doesn't get to see and shines a light on the characters that live through it everyday,” said the Grand Jury of their decision. “This filmmaker's civic disobedience illustrates their love and compassion for their country and their people, and the craft of their filmmaking was beautifully wise and refined.”

“A layered portrait of a woman determined to pursue her needs and impulses,” the Grand Jury awarded their prize for Best Short to THE FIELD from director Sandhya Suri. “The film takes images that normally evoke a sense of fear and flips the narrative on its head redefining a new more empowered world for the female protagonist and exploring an often unseen story of a woman's drive and agency over her own body and life,” the jury added. “Set against a visually stunning landscape and beautiful photography of rural India, the filmmaker's adept storytelling comes to life flowing through rhythmic twists and turns imbued with both the mundane day-to-day life and desirous love.”