Movie Review: Matthew McConaughey is a Burned Out Delight as ‘The Beach Bum’ 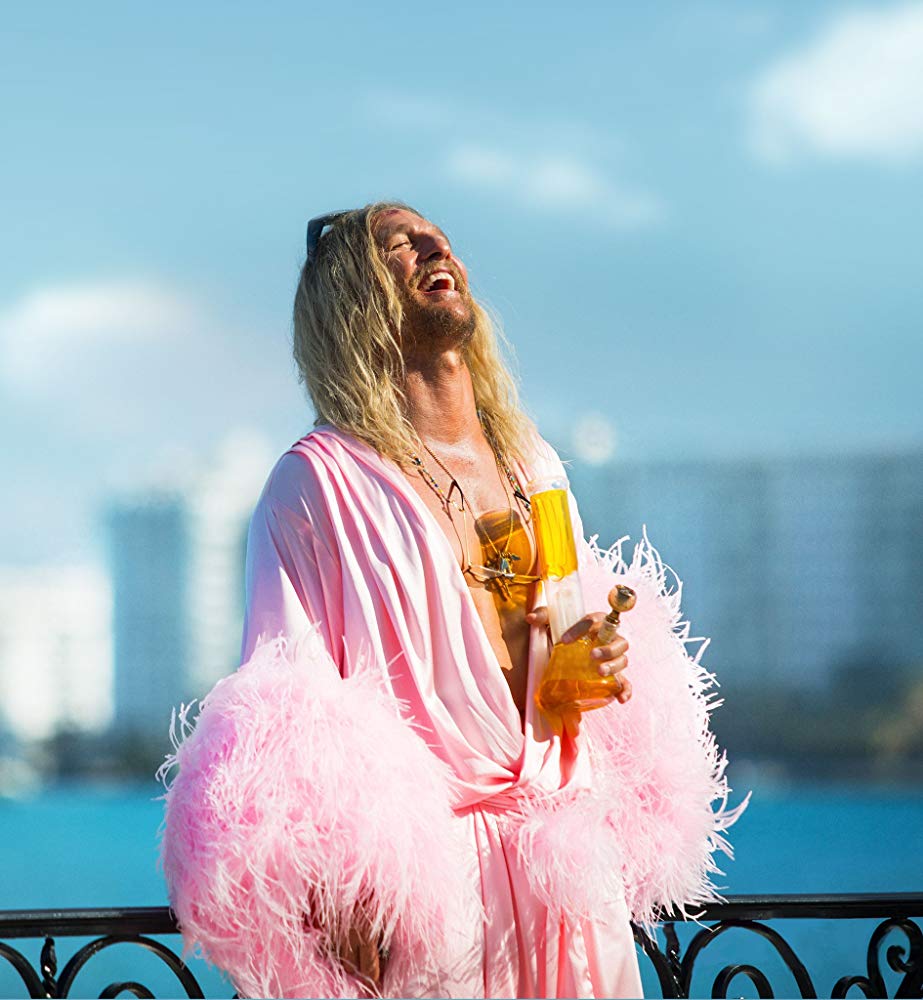 In what may be the most perfect casting in the history of motion pictures, Matthew McConaughey thrives as a burned-out poet wasting away in the Florida Keys in “The Beach Bum,” a consistently hilarious stoner comedy also featuring Isla Fisher, Snoop Dogg and a couple memorable cameos from some familiar faces.

With his highly anticipated follow-up to the critically acclaimed fever dream “Spring Breakers,” writer-director Harmony Korine returns to Florida in fine form with a film that basks in the enjoyably eccentric mindset of its title character, some may say to a fault. Being a character study, the film is only as motivated as its lead character, who spends virtually every frame of the film smoking weed and drinking cocktails in a blissful stupor, and consequently some may balk at the film’s defiantly laid-back pacing. Populated by the most lovably goofy cast of characters in quite some time, audiences will praise or condemn this film based on their attitude toward the perpetually blazed hero, but fans of “Spring Breakers” will find similar pleasures here. Boasting inspired performances from the diverse cast, hypnotic cinematography that lovingly captures the Floridian setting in all its sun-soaked excess, and crisp editing that somehow finds logic and rhythm out of the title character’s wild lifestyle, “The Beach Bum” may be the first film ever capable of causing a contact high, and I suggest abandoning your inhibitions and going for it. 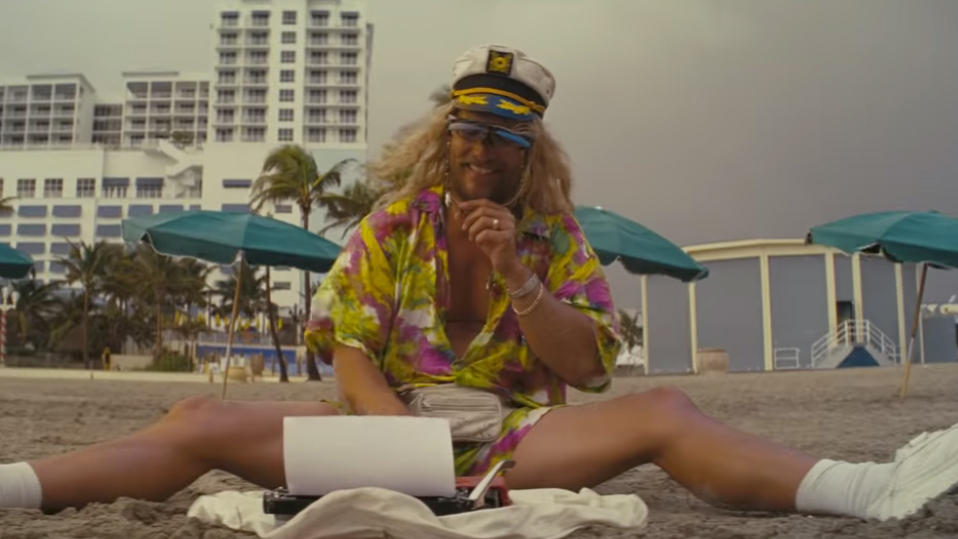 In “The Beach Bum,” McConaughey portrays Moondog, a free-spirited, perpetually stoned poet and musician who passes time partying in Key West. A rebellious burnout who only does as he pleases, Moondog supports his hippie lifestyle with the help of his rich wife Minnie (Isla Fisher), although their relationship is very much an open one, as evidenced by the onslaught on onscreen dalliances, including Minnie’s ongoing fling with Snoop Dogg, loosely playing a stoner rapper named Lingerie.

Moondog’s breezy existence hits a gnarly snag when tragedy befalls his wife during the reception of their daughter’s wedding, leaving him with nothing but his typewriter and a harsh buzz. With his stripper-loving agent (Jonah Hill) unwilling to help him, and no inheritance to fall back on, Moondog bums around on the beach in search of inspiration, which leads him down some predictably hilarious paths, including a dolphin tour on a dilapidated boat with an ill-fated captain (Martin Laurence), a Jamaican weed smuggling expedition, and a pit stop in court-ordered rehab with a fun-loving pyromaniac (Zac Efron).  Along the way, Moondog learns nothing, smokes everything, and, like a true artist, treats the world as his canvas, dropping nuggets of wisdom upon the blessed souls who walk in his path.

Much like his previous film, writer-director Harmony Korine finds ample inspiration in the sunny Floridian setting, letting the laid-back culture of the booze and weed-friendly environment saturate every frame. This unworried attitude translates to the script as well, as the proceedings have an episodic feel given that everything revolves around the freewheeling title character, who goes about the world at his own pace and with his own pleasure-seeking agenda. As a result, the film can be accused of a lack of narrative drive, but to focus on that would be to miss the fun of this film, which is merely in the passing of time with this perpetually baked beach bum. 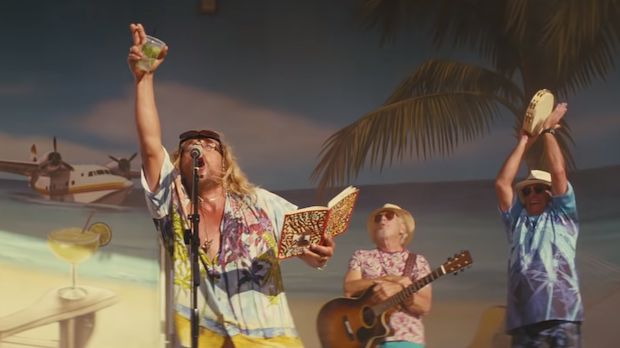 With a role that hilariously matches up with his public perception as the easygoing Texan who lives according to his Just Keep Livin’ mantra, Matthew McConaughey is simply excellent as the mop-haired Moondog, That said, it could be argued that playing a caricature of your public image is less than skillful, and since some may not find as much humor in this endeavor as others, the film will succeed or fail based on the audience’s willingness to ride along on Moondog’s mellow wave. Personally, I enjoyed every moment with Moondog, and the gift of his presence more than makes up for the lack of traditional action. On the supporting side, Isla Fisher puts in her best work since “Wedding Crashers” in the short but sweet role of Moondog’s millionaire wife Minnie, while Snoop Dogg hits all the right notes playing a hilariously spot-on version of himself. As for cameos, Zac Efron brings the right amount of crazy to his role as a maniacal rehab patient, Jonah Hill is enjoyably perverse as Moondog’s constantly inebriated agent, and Martin Laurence is an absolute pleasure as the dolphin tour host, Captain Wack.

If you give this happy hippie a chance, you will find “The Beach Bum” to be very good company.

Rated R for pervasive drug and alcohol use, language throughout, nudity and some strong sexual content.

Film
Movie Review: ‘The Mustang’ is a Piercing Prison Drama