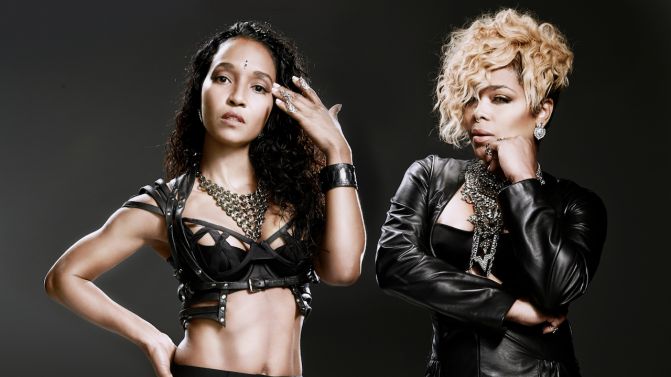 The Celebration will also feature a performance by GRAMMY-winner Kurt Elling and a DJ set by Michelle Pesce. One of the year's most anticipated events, attracting GRAMMY winners, nominees, industry executives, and celebrities, the 2019 GRAMMY Celebration will take place at the Los Angeles Convention Center immediately following the GRAMMY Awards.

The Recording Academy will produce the post-telecast GRAMMY Celebration, overseeing all of the entertainment, décor, and logistics involved in bringing the annual event to life. More than 5,000 after-party guests will be treated to a baroque-inspired, modern masquerade ball theme encompassing sophisticated yet mysterious elements of baroque and rococo décor, European cuisine, and an extravagant ambiance inspired by the Renaissance era.

Guests will indulge in the masterful culinary skills of Joe Flamm, Executive Chef of Chicago's Michelin-starred Spiaggia and Café Spiaggia. Flamm, in partnership with Levy Restaurants, has curated an innovative menu to complement the unique theme of this year's GRAMMY Celebration. The menu will feature four Renaissance-inspired food stations inclusive of appetizers, entrees, and desserts, all with a modern twist.