These days, every corporation and organization is looking for more ways to exercise diversity in the work place. 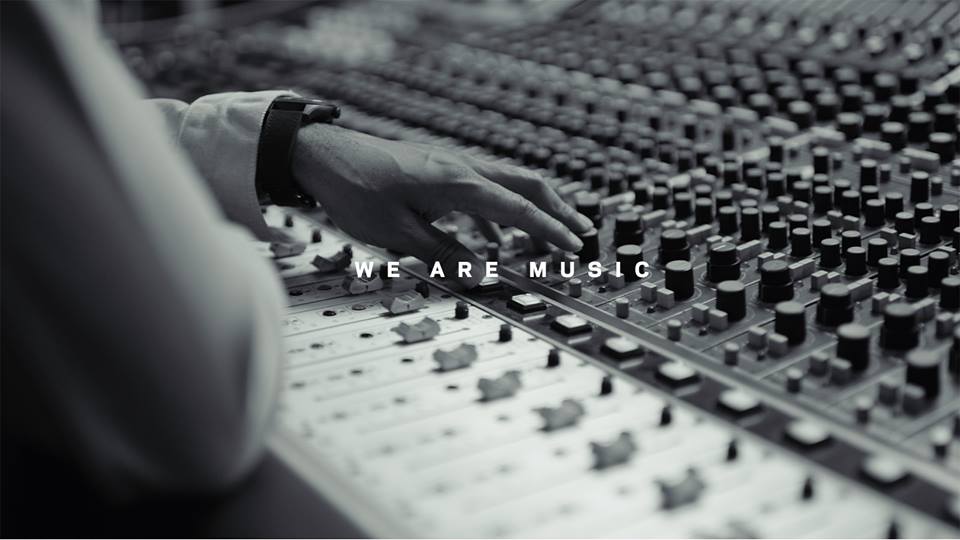 The Producer & Engineer Inclusion Initiative is the inaugural action of a larger strategy to address gender inequity in the music industry. According to a 2018 USC Annenberg Inclusion Initiative study, only 2 percent of music producers and 3 percent of engineers/mixers across popular music are women. This initiative is the first step in a broader effort to improve those numbers and increase diversity and inclusion for all in the music industry.

The Inclusion Initiative calls on any entity or individual responsible for or involved in selecting and hiring producers and engineers to commit to making hiring decisions only after considering a slate of candidates that includes at least two women. It also asks working producers to take gender diversity challenges in music’s technical fields into account when determining who to mentor and prepare for development and advancement opportunities. To assist in ensuring the success of this initiative, the Recording Academy has committed to creating and hosting a webpage dedicated solely to facilitating the process of identifying working female producers and engineers. The website enables anyone seeking to consider and hire a woman for a position to quickly access relevant resources, including tools provided by She Is The Music and Women’s Audio Mission, leading organizations that help connect decision-makers with female producers and engineers.

"The music industry is at a crossroads and progress won’t happen on its own. There is no magic bullet to shift a status quo that has existed for centuries, but we see this initiative as an important step," said Tina Tchen, Chair of the Recording Academy’s Task Force on Diversity and Inclusion and Partner at Buckley LLP, who previously served as chief of staff to former First Lady, Michelle Obama. "We know that change requires real commitment to intentional hiring and to providing young women with consistent training and mentorship. We aren’t here to tell anyone who to hire, but we have seen repeatedly that the simple act of making sure diverse candidates are always seen and considered makes it more likely that women will get the opportunities they previously have been denied.  It’s one step everyone can take that could go a long way to catalyzing important change that is overdue in this industry."

A diverse and impressive lineup of more than 200 artists, producers, labels, agencies, management companies, and other stakeholders, including Justin Bieber, Cardi B, Common, Andra Day, Ariana Grande, Lady Gaga, John Legend, Shawn Mendes, Nicki Minaj, Katy Perry, P!NK, Post Malone, Carrie Underwood, Keith Urban, and more have already signed on to the initiative, signifying their commitment to diversity and overcoming long standing barriers to success in the music industry. The full and growing list is below.  The Task Force is thrilled to have received support from this founding class, and looks forward to announcing the names of additional persons and companies who commit to the Inclusion Initiative.

"As an artist and member of the Recording Academy, I’m proud to join this pledge and appreciate the work of the Task Force to bring this forward. Women deserve as much opportunity as men, and we know this industry has not always been fair. The only way to change these inequities is for us to face it directly and commit to do more," said artist and Task Force member, Common.

The Inclusion Initiative gives employers and creative decision-makers the continued ability to make the right choice for their music, while simultaneously providing visibility and opportunity for female producers and engineers. Bringing visibility to these issues will not only expand opportunities for women today, but it will also inspire more young women and girls to pursue technical careers in the music industry going forward, which could help shrink the gender gap.

"I've been very fortunate in my career to surround myself with powerful female figures. I'm proud to have a female engineer run my own Unsub Studios. I pledge to support this great initiative to provide even more opportunity to talented female producers and engineers," said artist Katy Perry.

The Recording Academy Task Force was established in March of 2018 to examine issues of inclusion and diversity within the Academy and the broader music community.