Win A Chance To Be At SAG Awards Red Carpet 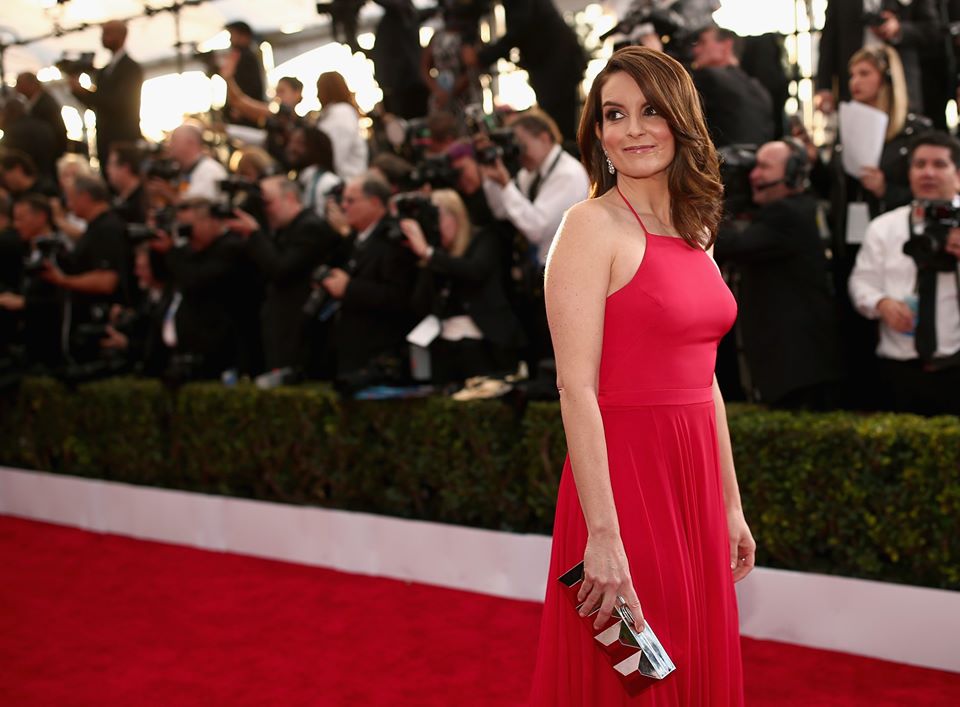 The SAG Awards® Red Carpet Bleacher Seat Auction, the second in a trio of online auctions benefitting the SAG-AFTRA Foundation, is now open at sagawards.org/auction.  Film and television fans have the chance to bid on over 90 bleacher seats from which they can watch their favorite stars walk the 26th SAG Awards® Red Carpet and have the opportunity to take pictures and request autographs. The 26th Annual Screen Actors Guild Awards will be simulcast live from the Shrine Auditorium and Expo Hall in Los Angeles on Sunday, January 19, 2020, at 8 p.m. (ET) / 5 p.m. (PT).

SAG Awards nominees and presenters will walk from the limousine drop-off to the showroom on a red carpet.  Winners of the VIP Bleacher Seats will see this for themselves, since positioning includes seats across from the cameras and the entertainment news platforms. Bleacher seat guests will be required to wear black and white cocktail attire. The auction closes on Monday, January 6 at 9 p.m. ET / 6 p.m. PT.

The final auction in the annual series of online fundraisers is the SAG Awards Ceremony Auction, scheduled to begin on Friday, January 17 and runs through Monday, January 27.

Film
The Society of Camera Operators To Honor Natalie Portman