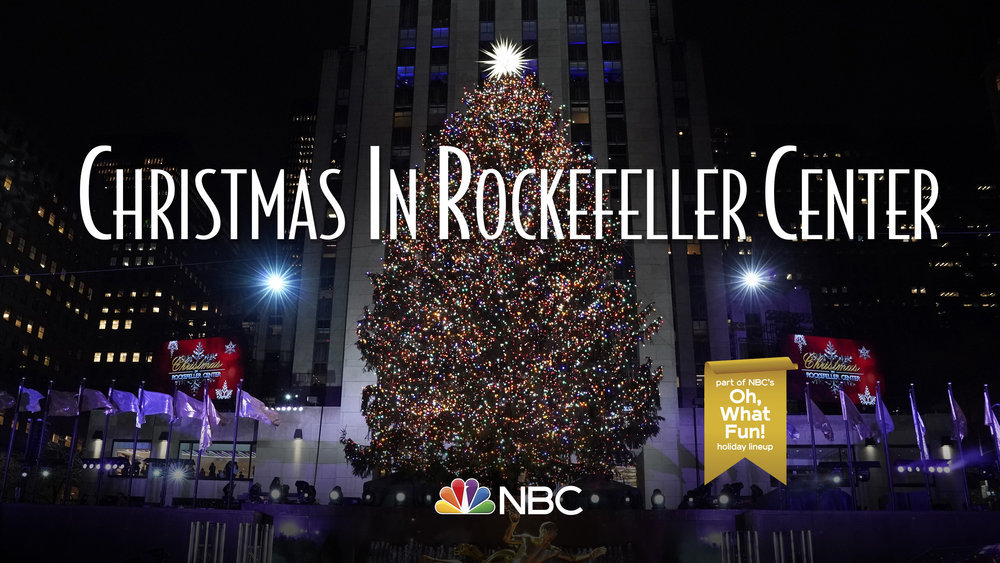 Viewers were treated to a holiday performance by the cast of “Mean Girls” on Broadway prior to the iconic tree lighting on Wednesday, Dec. 4. Watch here.

The tradition of the Rockefeller Christmas tree dates back 1931 during the Great Depression. The first official tree-lighting ceremony occurred two years later in 1933, in front of the then eight-month-old RCA Building (the current Comcast Building). The Christmas tree gathering was enhanced in 1936 with the opening of the Rockefeller Plaza outdoor ice-skating pond. NBC-TV televised the tree lighting for the first time in 1951 on “The Kate Smith Show” and as part of the nationwide “Howdy Doody” television show from 1953-55.

The 87th annual holiday special will celebrate the lighting of a 77-foot tall, 46-foot wide Norway Spruce from Village of Florida in Orange County, N.Y. The tree weighs approximately 12 tons and is approximately 70-75 years old. It will be adorned with more than 50,000 multi-colored LEDs and will be topped with a stunning Swarovski star.

After the tree leaves Rockefeller Center, it will be milled into lumber for donation to Habitat for Humanity and used to build homes in the region.

NBCUniversal is celebrating the 11th year of our partnership with the Arbor Day Foundation, kicking off with “Christmas in Rockefeller Center.” The campaign will support tree-planting efforts to promote recovery in disaster-stricken areas. NBCUniversal’s $25,000 donation will restore communities across the United States that have been destroyed by recent wildfires, hurricanes and other natural disasters. The more than 100,000 trees planted since the partnership’s inception have helped to rebuild forests and communities for future generations to enjoy.

For more information on “Christmas in Rockefeller Center,” visithttp://www.nbc.com/christmas-in-rockefeller-center

Television
Tune In: Frosty The Snowman & More On CBS This Holiday Weekend

Lifestyle
Let The Sunshine In With Solatube

Giving Back
Military Families Get A Furry Christmas Surprise