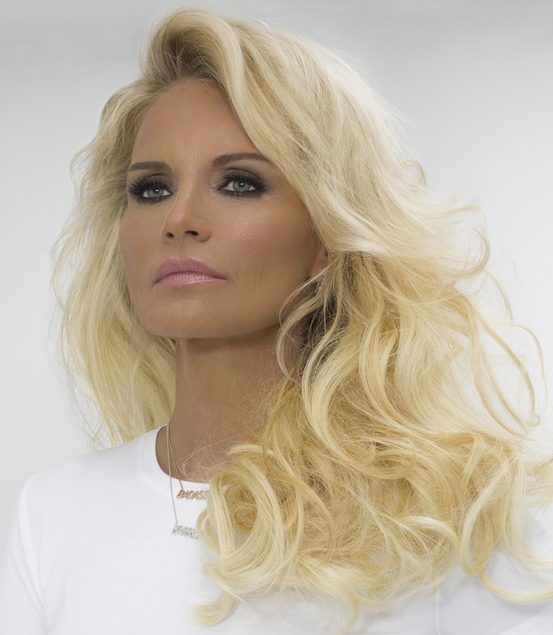 Kristin Chenoweth, the multi-talented and versatile star of stage and screen, rings in the New Year by bringing two performances of her recent, sold-out, limited-engagement Broadway show, For the Girls, to Walt Disney Concert Hall. The show’s recent run was critically acclaimed, with Entertainment Weekly saying it has “a set list spanning so many genres, there’s something for everyone to enjoy.” Just-announced special guests Cheyenne Jackson and Shoshana Bean join the Tony® and Emmy® Award winner in her end-of-year celebration.

The evening’s program will include material drawn from throughout Chenoweth’s storied career – including music from her new album, For the Girls. The album, released on September 27 via Concord Records, is a homage to some of the greatest female vocalists and features Chenoweth’s personally charged interpretations of songs from iconic artists including Barbara Streisand, Eva Cassidy, Doris Day, Judy Garland, Carole King and more.

Tickets for the Los Angeles Philharmonic’s 2019/20 season are available for purchase at laphil.com, in person at the Walt Disney Concert Hall Box Office, or by phone at 323 850 2000.