The "2019 American Music Awards®," hosted by Ciara, kicks off with a star-studded red carpet before the live show at the Microsoft Theater in Los Angeles on Sunday, Nov. 24, at 8:00 p.m. EST on ABC. Check out the looks: 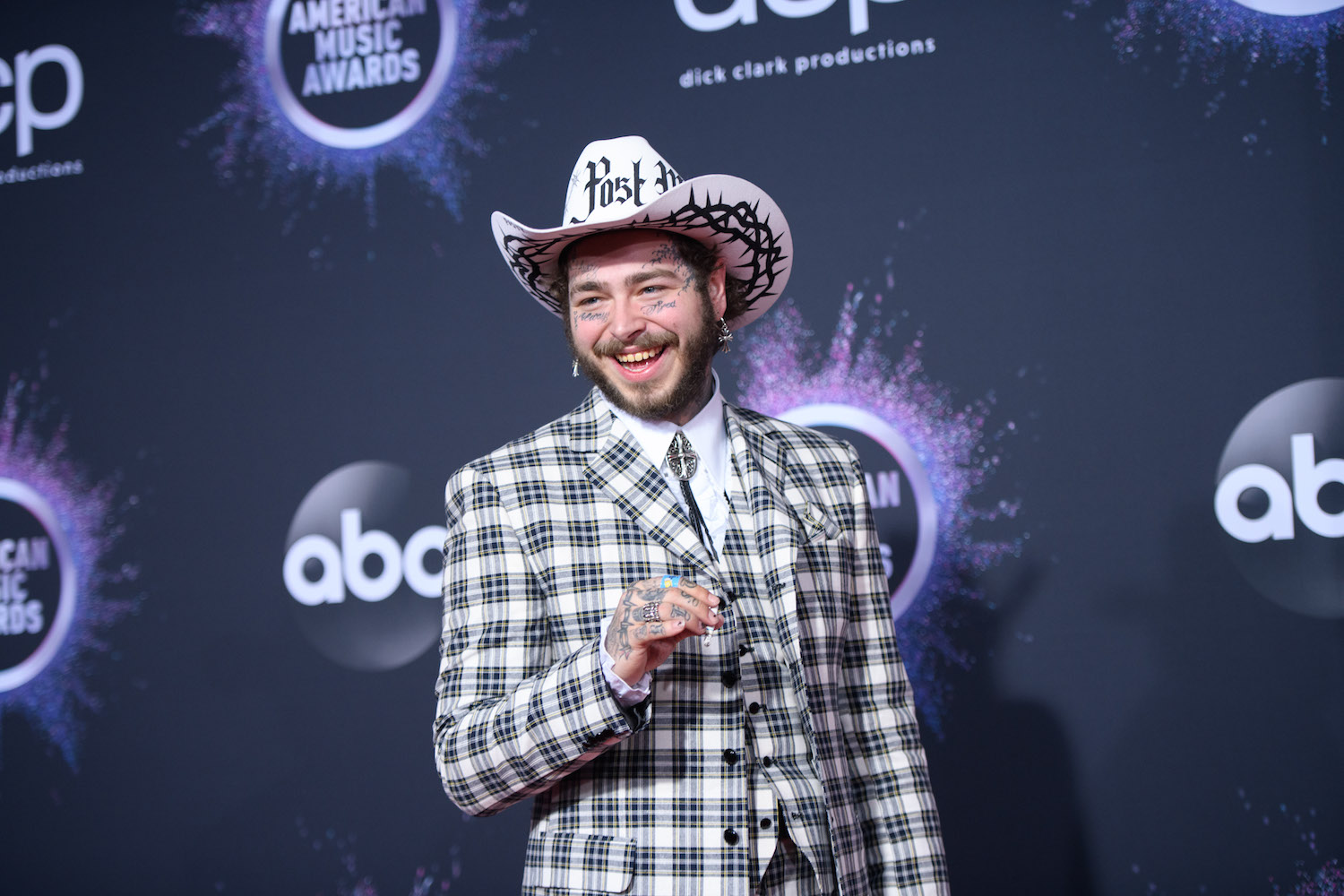 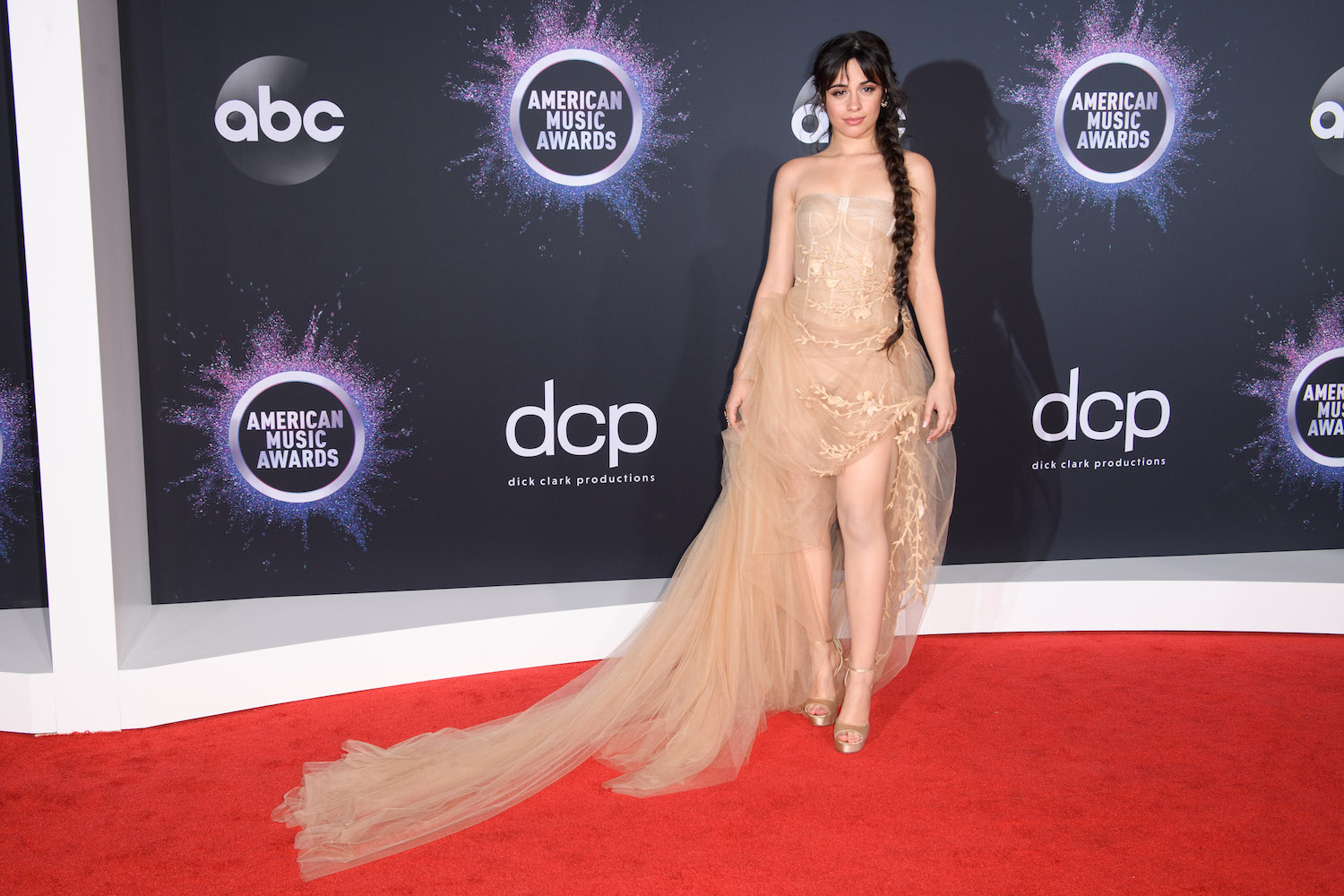 The evening will also include an unprecedented performance by Taylor Swift, the “2019 American Music Awards” Artist of the Decade award recipient. 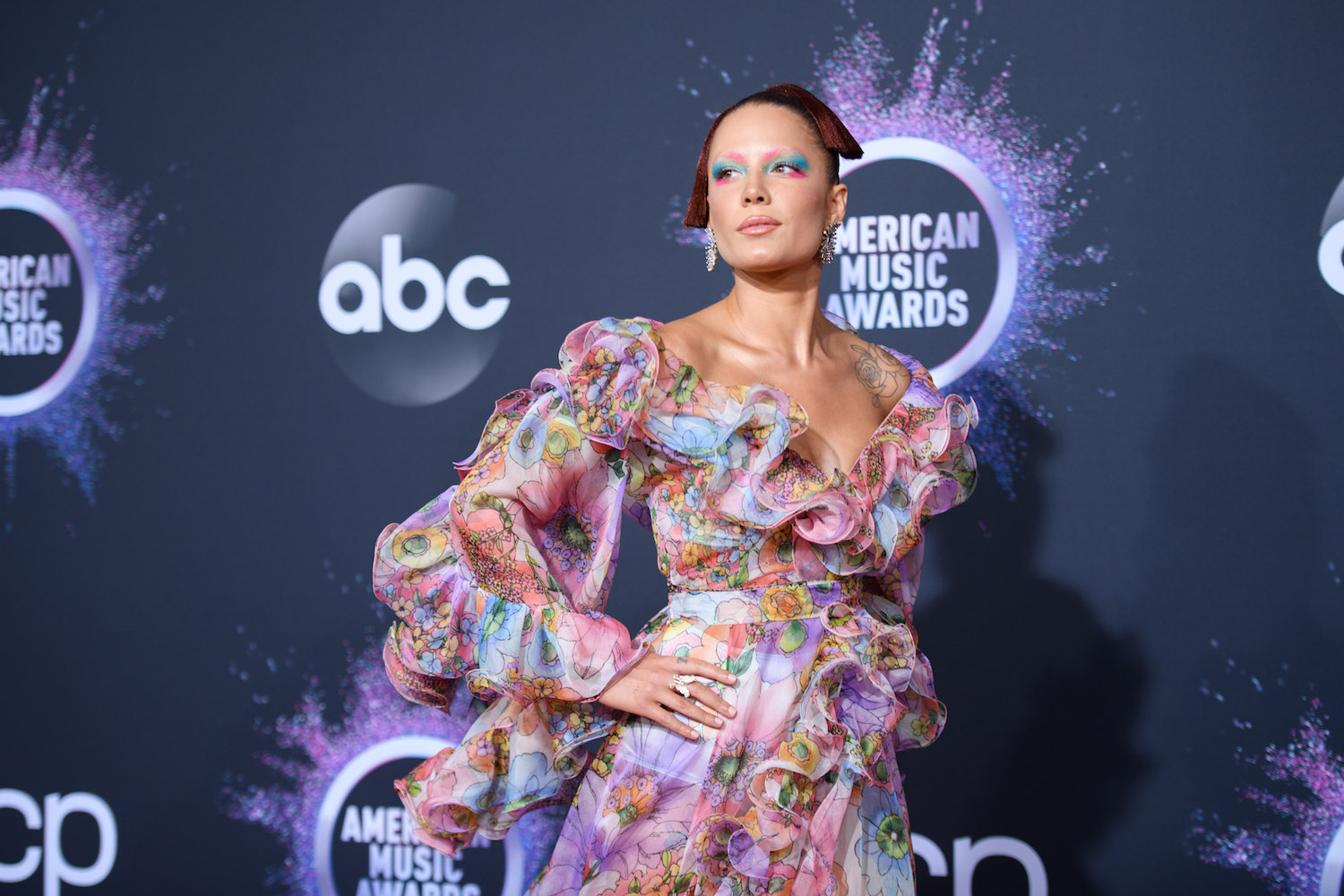 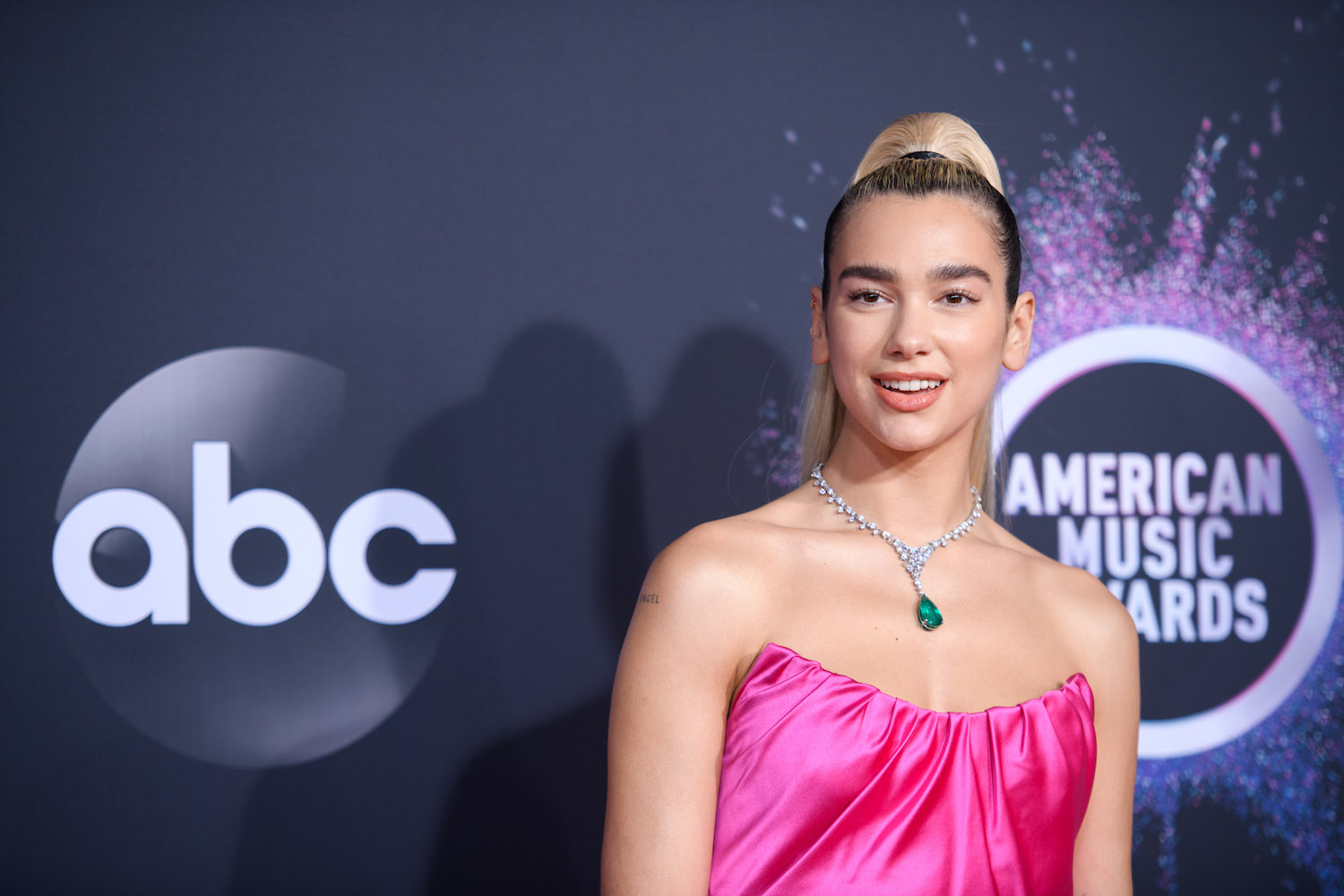 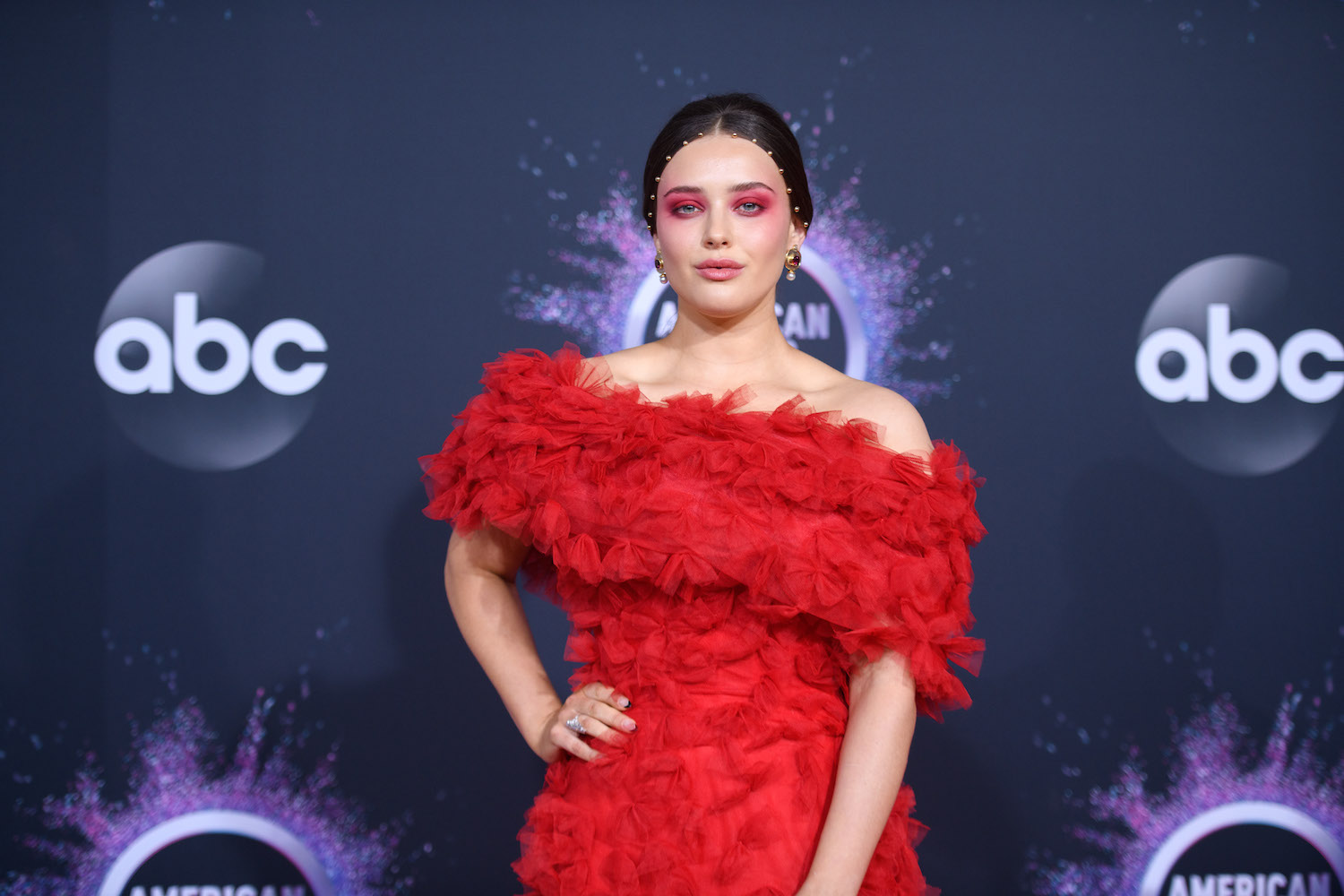 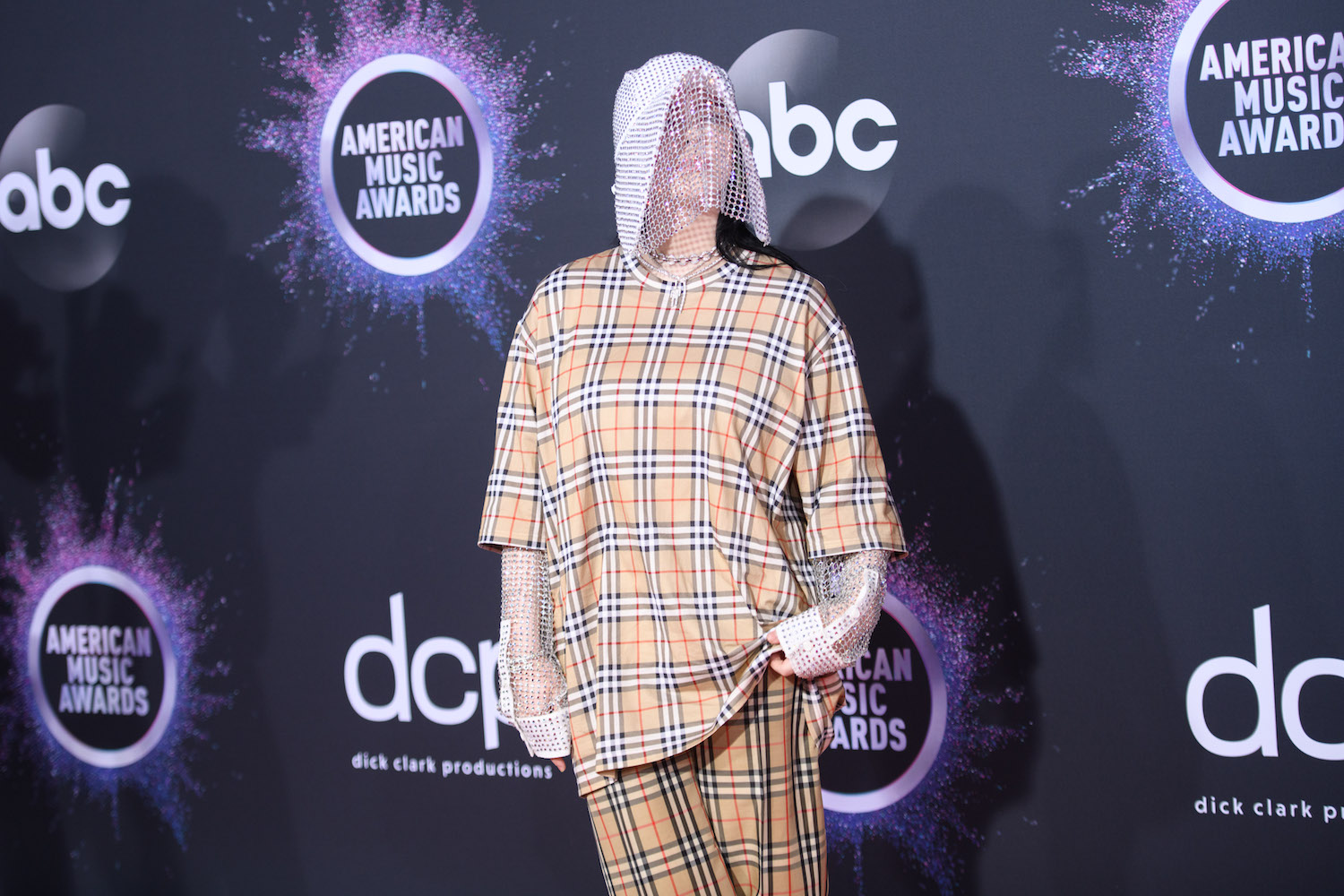 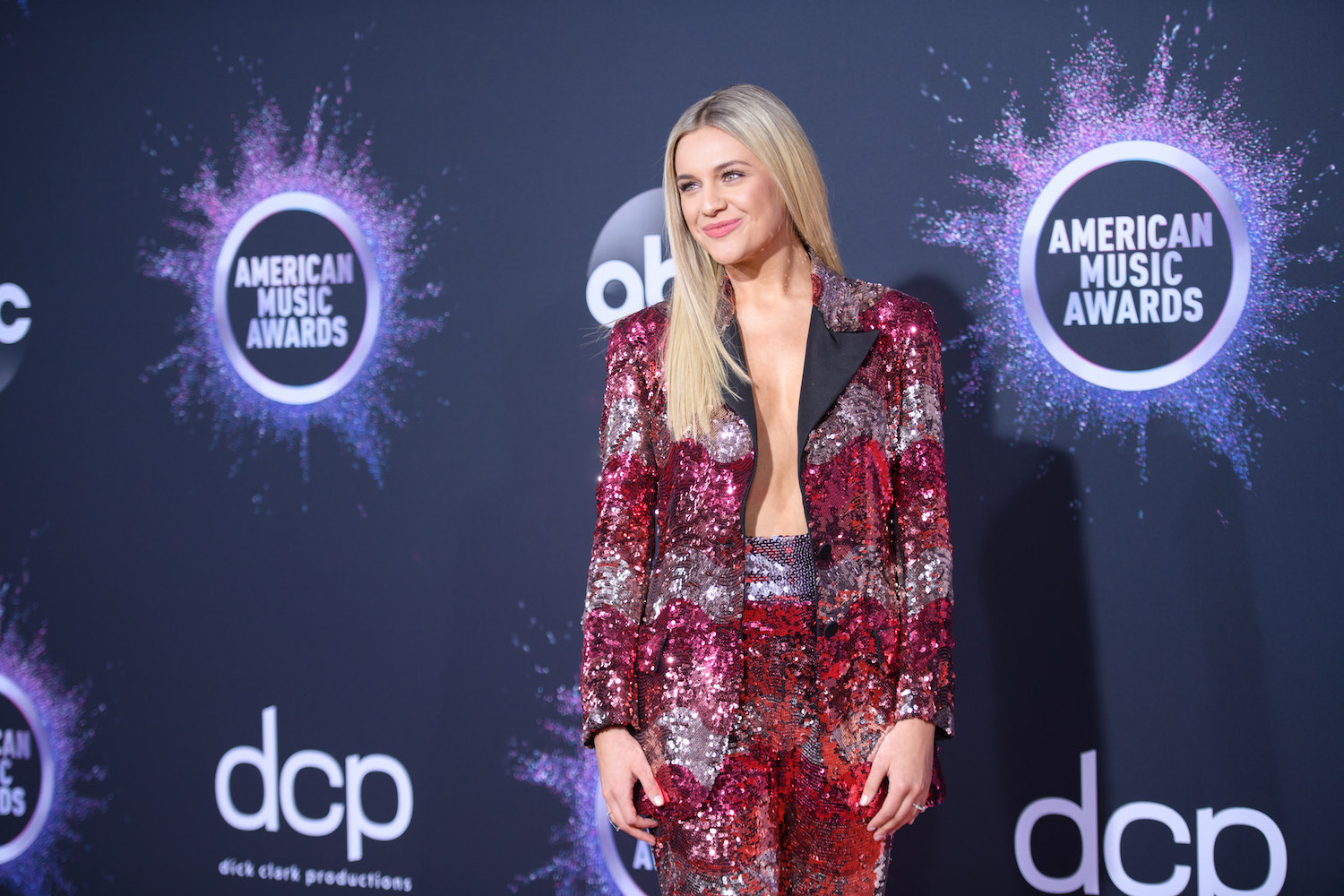 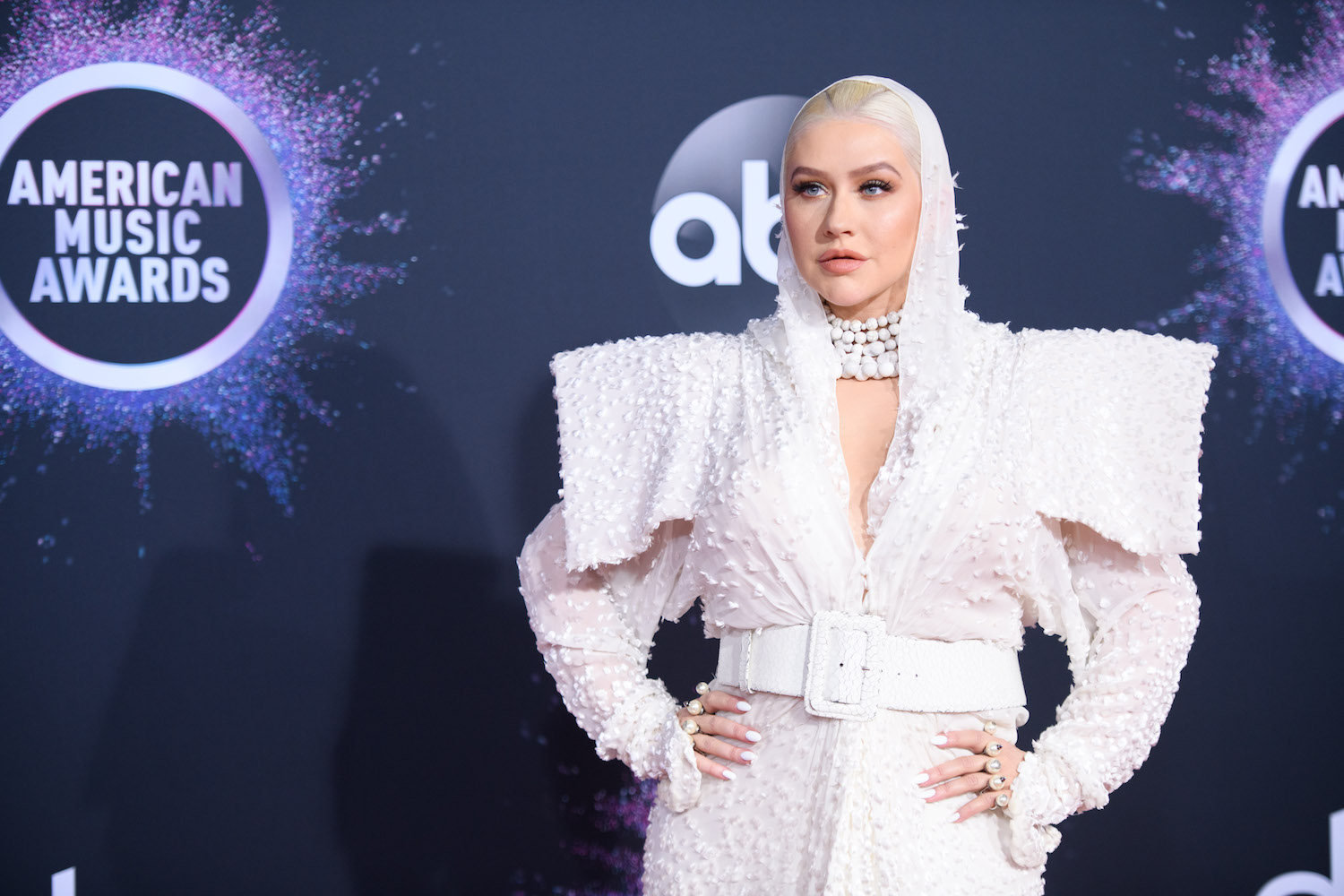 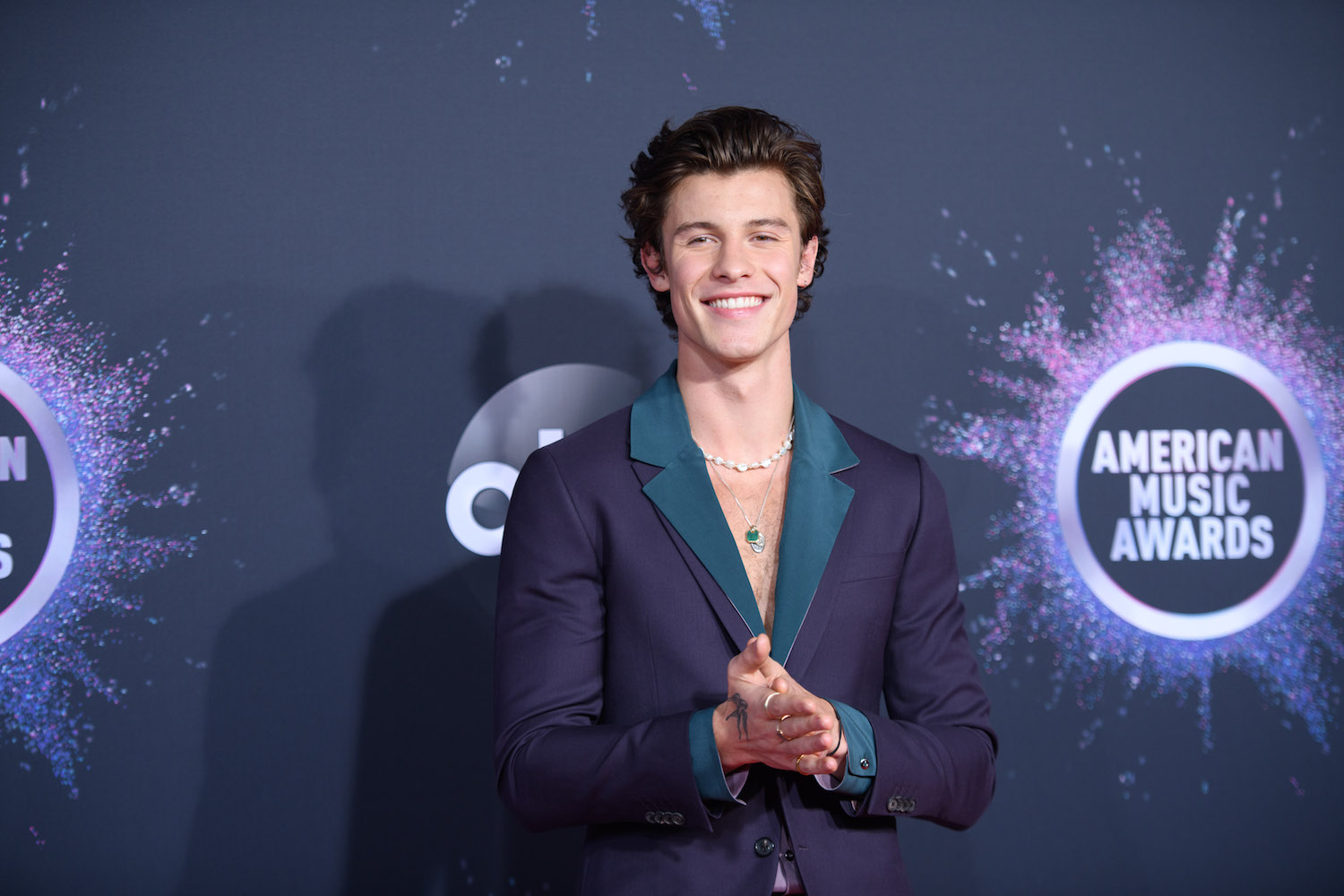