HAIM release poignant new track “Hallelujah,” a reflective ballad about gratitude (Columbia Records). “Why me, how’d I get this Hallelujah?” the band ask as they consider how fortunate they are to have the love of family, friends and each other.

Speaking about the track, Danielle Haim reveals, “We’ve always wanted to write a song about our bond as sisters.”

“Hallelujah” premiered today on Zane Lowe’s Beats 1 show on Apple Music. “Hallelujah” is the latest single from the band following their recent singles, “Now I’m In It” which  V Magazine called “a bright, organic ode to when you’re really going through it,” and “Summer Girl,” which Billboard simply described as “radiant.” 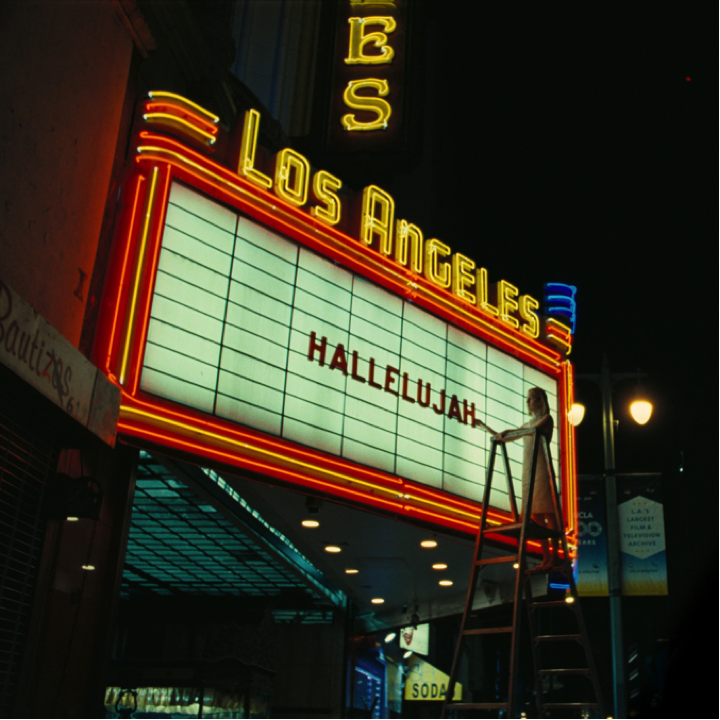 Music
Listen Up! George Michael's New Single This Is How (We Want You To Get High)