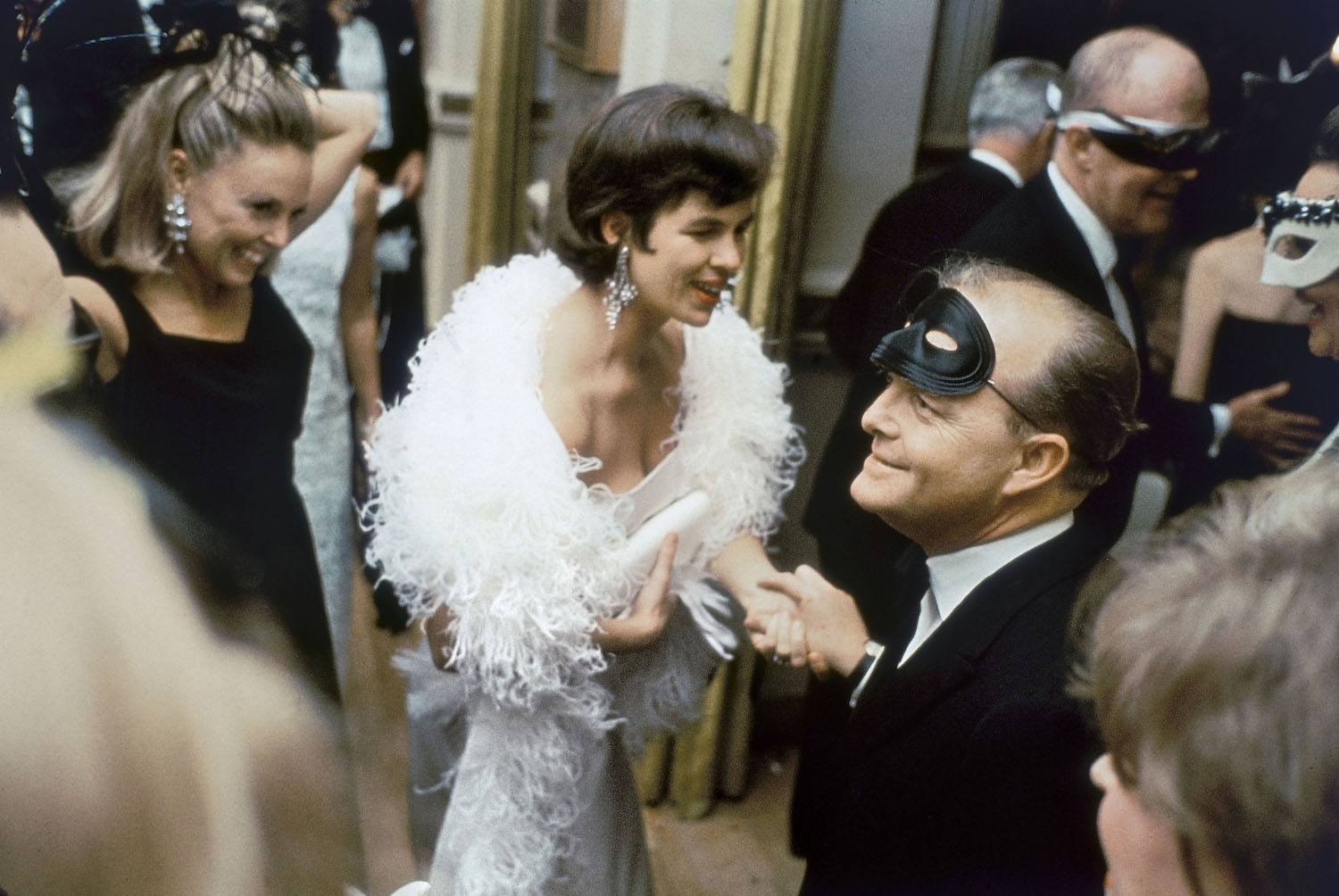 Answered Prayers was meant to be Truman Capote's greatest masterpiece, an epic portrait of New York's glittering jet-set society. Instead, it sparked his downfall. Through never-before-heard audio archives and interviews with Capote's friends and enemies, The Capote Tapes reveals the rise and fall of America's most iconic gay writer.

"Truman Capote is one of history's most prolific and mysterious writers and we are thrilled to work with Greenwich to release The Capote Tapes so a wider audience can appreciate the essence of such a fascinating icon," said Burnough.

"From Breakfast at Tiffany's and In Cold Blood to his trailblazing status as one of the first openly gay public figures, no author left a more indelible mark on 20th Century America than Truman Capote," noted Greenwich's Andy Bohn.  "Ebs obtained unparalleled entrée into Capote's life story to create the uniquely insightful and emotional portrait Truman deserves."

First time feature filmmaker, Ebs Burnough, has nearly two decades of public and private sector experience, serving as an Advisor to First Lady Michelle Obama during the 2008 U.S. Presidential Campaign as well as Deputy White House Social Secretary to the President and First Lady during the Obamas' first term in the White House.

The Capote Tapes was written by Burnough and Holly Whiston and produced by Burnough, Whiston, Lawrence Elman and Zara Akester.  The film is a Hatch House Media Ltd and MVille Studios production and executive producers are Nick Fraser, Pierre Lagrange and Lex Lutzus.

The deal was negotiated by Greenwich's Andy Bohn and Endeavor Content on behalf of the filmmakers.

Film
20 Films Advance On Road To Oscars For Visual Effects