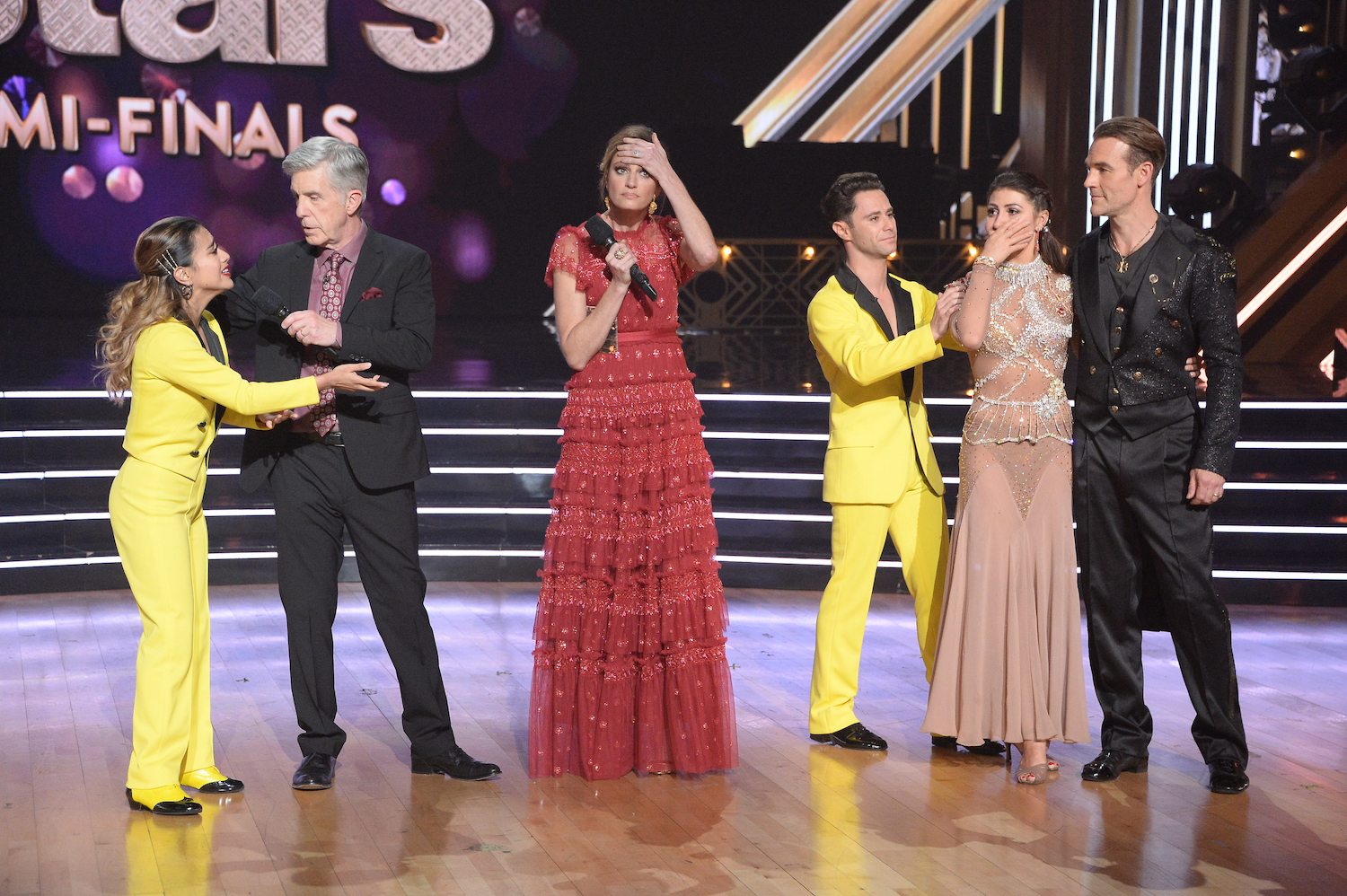 This week, the stakes were high as there were two rounds of competitive dance performances to get into the finals for the SEASON FINALE next week. In the first round, celebrities repeated a style of dance they struggled with earlier in the season with a new song. The second round was last time the couples performed to a style of dance they haven’t performed before.

Vying for America's vote, each couple danced to a variety of songs including Kelly Clarkson's "Stronger," The Temptations' "Get Ready," Tim McGraw's "Humble and Kind," Hozier's "Take Me To Church," Vanessa Williams' "Save the Best for Last," Ed Sheeran's "Perfect" and Whitney Houston's "I Will Always Love You," among others.

The remaining couples include the following: