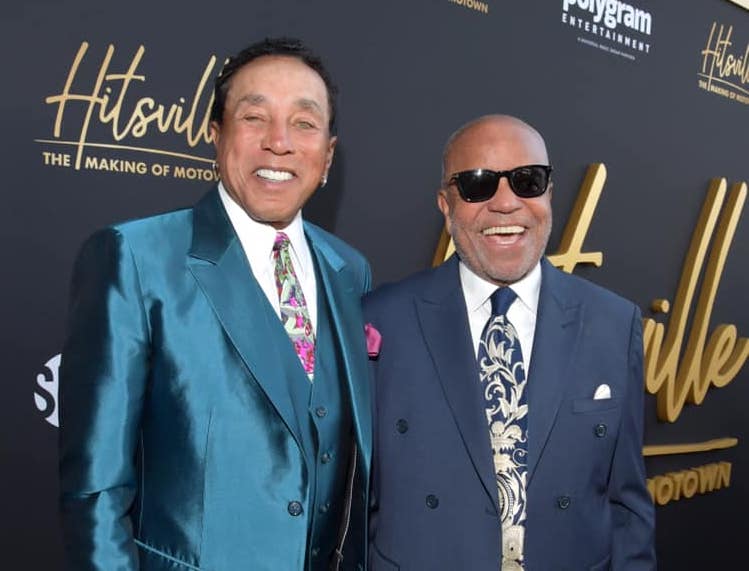 Motown makes its mark in Hollywood.

Rock and Roll Hall of Famer Smokey Robinson was there to celebrate. Also present: Singer Thelma Houston and actress-dancer-director Debbie Allen, who won an Emmy for her choreography on the 1983 “Motown 25th Anniversary Special.”

The square is located near the former Motown Records’ West Coast office, after Berry Gordy left Detroit and picked up operations in Los Angeles to expand his vision into television and film.