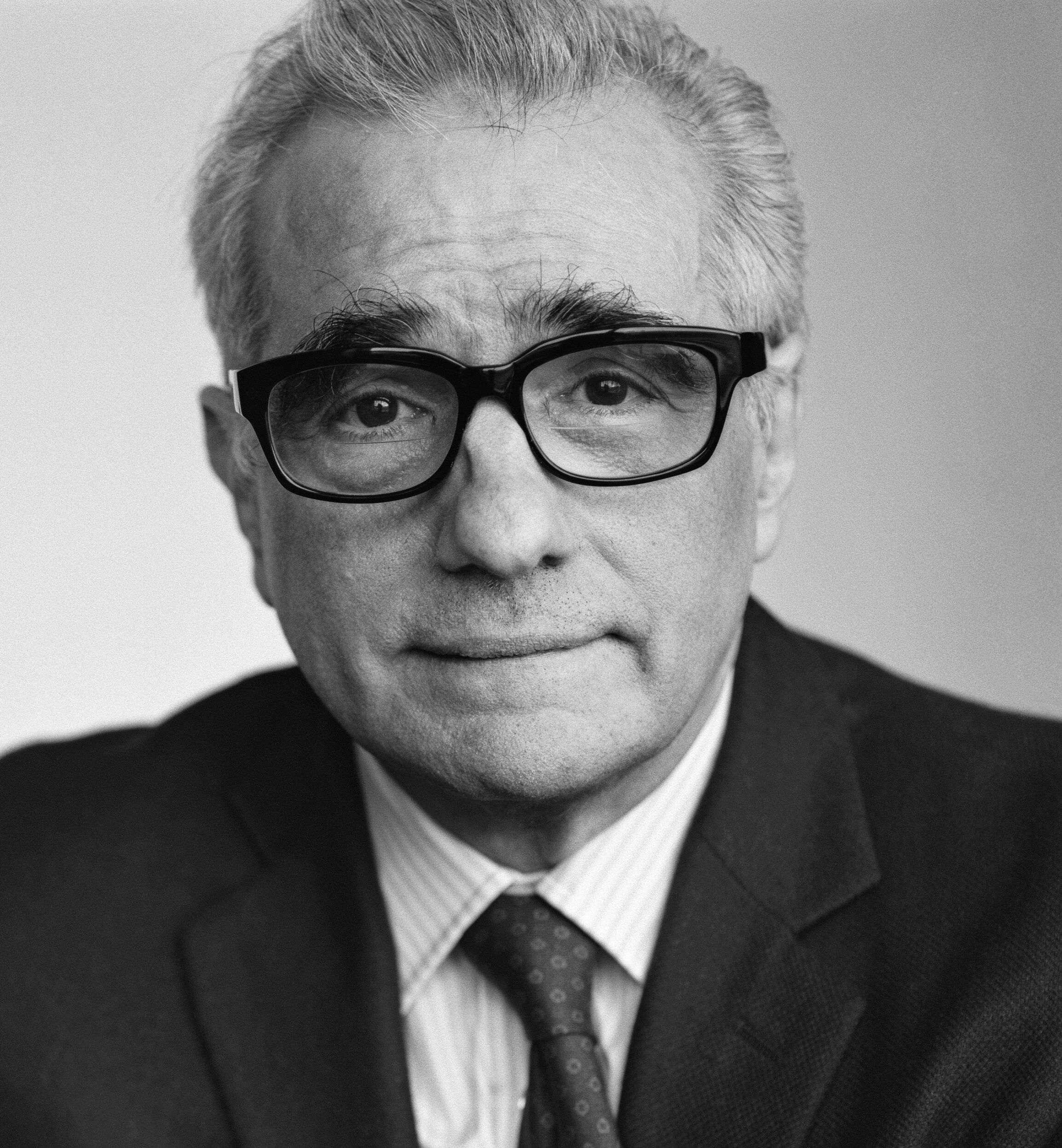 The American Film Institute (AFI) today announced that AFI FEST 2019 presented by Audi will honor Martin Scorsese with a tribute on Friday, November 15 at the TCL Chinese Theatre.

The evening will celebrate theAFI Life Achievement Award recipient and Academy Award® winner's indelible impact on culture as one cinema's most acclaimed filmmakers. Following the a conversation with Scorsese, AFI FEST will present his most recent film, Netflix's THE IRISHMAN, an epic saga of organized crime in post-war America told through the eyes of World War II veteran Frank Sheeran, a hustler and hitman who worked alongside some of the most notorious figures of the 20th century.

"Martin Scorsese is an American master," said Bob Gazzale, AFI President and CEO. "It is a profound honor for AFI to bring movie lovers together for one night to stand and celebrate this visionary storyteller whose passion for cinema echoes from film preservation to the advancement of the art form."

Tickets to this event and all other screenings and events are now available at Fest.AFI.com.