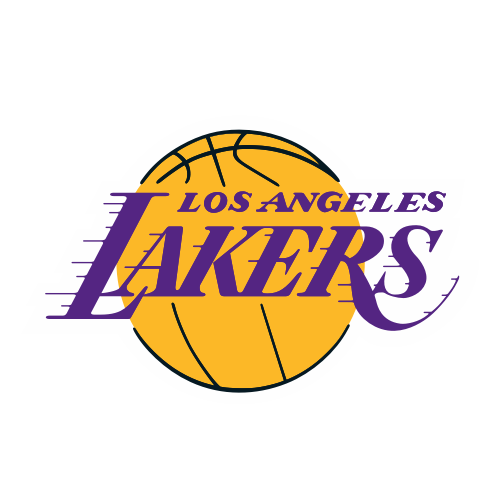 Emrani, the iconic face of personal injury law in Los Angeles, as well as his famed CallJacob.com moniker, has helped tens of thousands of Angelinos seek justice following an accident or injury. Known throughout Southern California for his eye-grabbing billboards and catchy on-air "Call Jacob" jingle, Emrani, a long-time Los Angeles resident, has been a Lakers fan since childhood.

"As a grade-school student, rooting and cheering for my favorite basketball team, I never could have imagined that I would one day be a sponsor of the best NBA franchise," said Emrani. "But this isn't just for me, this is for all of the fans in Los Angeles. We look for this relationship to help strengthen our philanthropic efforts in the community."

Lakers President of Business Operations Tim Harris added: "Jacob's longtime support of the organization, along with his desire to help enhance the fan experience, aligned with the qualities we were looking for in a sponsor. He is one of our most passionate and loyal fans, as well as an admired member of the Los Angeles community, and we are thrilled to have him join the team."

The sponsorship will include in-arena fan engagement, social activation and Emrani will also be sponsoring a new Call Jacob Selfie Race video feature, where lucky fans get to submit their selfie to be featured in the race on the videoboard and win cash prizes.

In addition, Jacob will make available a STAPLES Center suite for one game that he intends on sharing with other local Lakers fanatics.