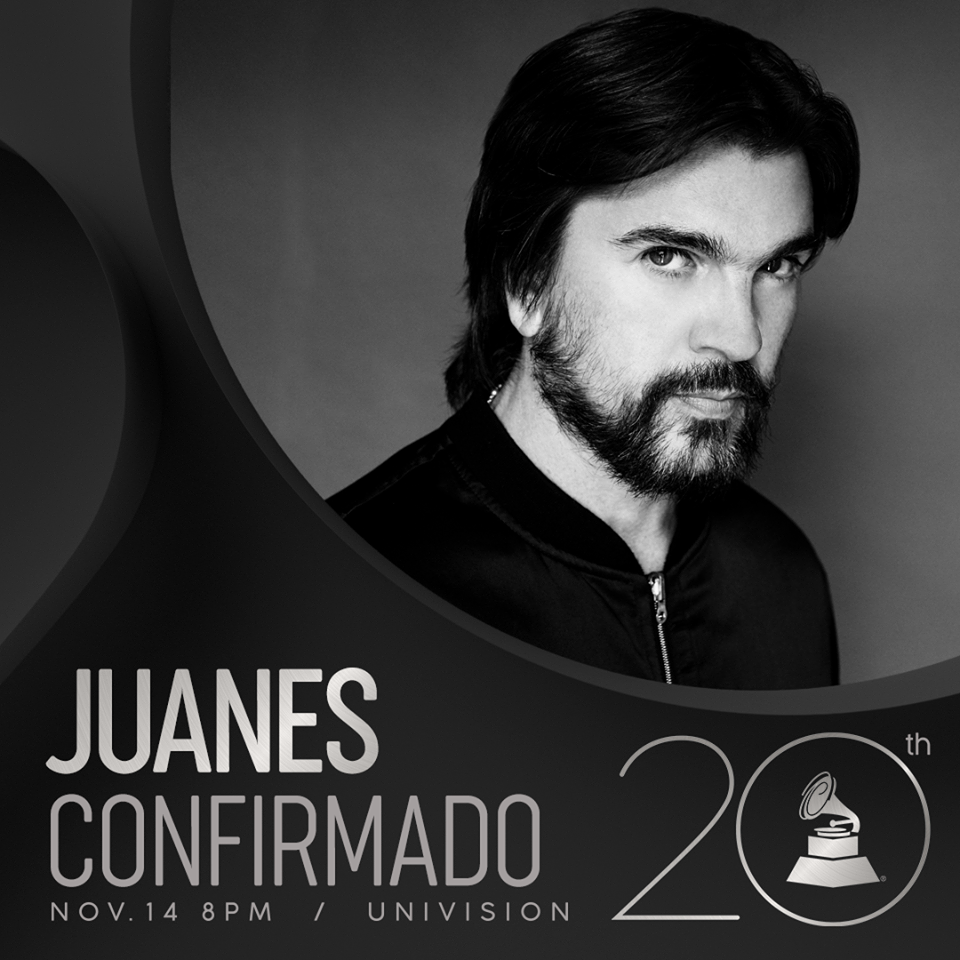 This year's landmark 20th anniversary of the Latin GRAMMY Awards will showcase a historic star-studded celebration, including historic moments, reunions, tributes, and one-of-a-kind performances from nominees, past winners, and legends who will come together to honor 20 years of Latin music legacy and excellence.

The Latin GRAMMY Cultural Foundation® will have a unique presence at The Biggest Night in Latin Music when eight of the 200 scholarship recipients accompany presenters onstage to deliver the night's statuettes to the winners, symbolizing the next generation of artists fostered through the Foundation's remarkable international programs. Since its establishment five years ago, the Latin GRAMMY Cultural Foundation has allocated a remarkable $5 million USD toward scholarships, grants, musical instrument donations, and educational events in the United States and Ibero-America.

A very limited number of tickets for the 20th Annual Latin GRAMMY Awards are still available for purchase through www.axs.com.