The video, directed by Floria Sigismondi, places Lipa on the treacherous streets of Iron City in the middle of Alita’s world. 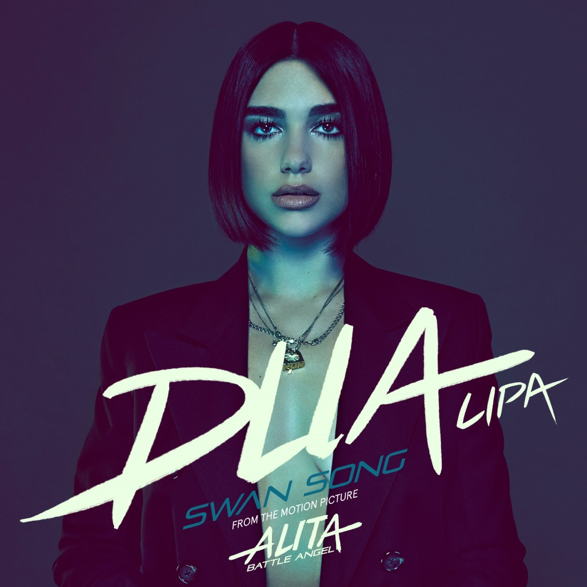 L. A. Glam
Is L'Oreal's 'Skin Track' Prototype The Future of Custom Skincare?