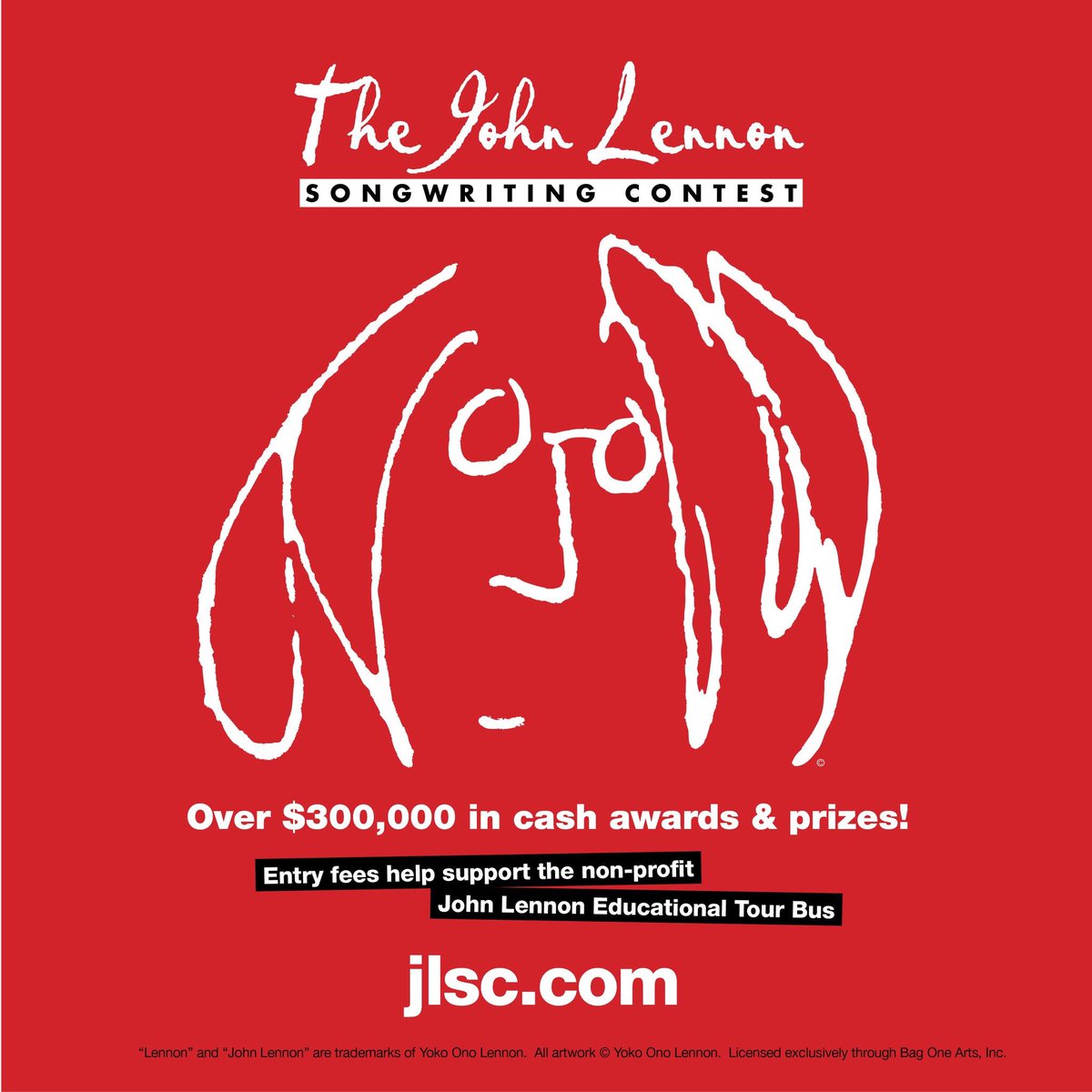 The John Lennon Educational Tour Bus (The Lennon Bus), the premier non-profit 501(c)(3) state-of-the-art mobile production facility that provides hands-on experiences for students of all ages, makes its return to the 2019 NAMM Show at the Anaheim Convention Center with special guests Elle King, a two-time Grammy nominee and multi-platinum recording artist, and Derek Smalls, the bassist formerly of the band formerly known as Spinal Tap. Kicking off at NAMM and chock full of new gear and equipment, the Lennon Bus will stop in cities across America throughout the year.

“Per Lennon Bus tradition, the 2019 national tour starts with the music loving crowd at NAMM, who motivates us to begin the year-long journey to inspire young people across the U.S.,” said Co-Founder and Executive Director Brian Rothschild. “Elle King and Derek Smalls will certainly bring a new electricity to the Imagine Party and having their support helps keep the focus on students.”

Throughout the 2019 NAMM Show, the Lennon Bus will be parked on the central Grand Plaza in front of the Anaheim Convention Center. The Lennon Bus will offer trade show attendees interactive tours and will showcase the updated display of state-of-the-art equipment and gear, advanced recording technology and innovative capabilities.

●      Saturday January 26 at 11:30 a.m., Derek Smalls, will host the Lennon Bus Bass Off. Open to anyone (amateurs and professionals), Smalls will judge contestants’ bass skills based on their playing, style, showmanship and unique qualities. The top five finalists will take home Lennon Bus gear and move on to the finals, which will take place live on stage, opening for Elle King at the Imagine Party. The winner, picked by Smalls, will win a Lennon Bus package of over $8,000 worth of gear.

●      Thursday, January 24 – Sunday, January 27, Attendees will be able to win from over $40,000 worth of Lennon Bus gear, courtesy of Audio-Technica, Copperpeace, Focusrite, Genelec, Neutrik, K&M, Mackie, OWC, Propellerhead and Yamaha.

This year, the 2019 Lennon Bus tour is powered by the latest generation of Apple computers, including the iMac Pro and high performance MacBook Pro laptops and iOS devices, including the newest iPad Pro and iPhone XS models.

Founding sponsor, Yamaha Corporation of America, is updating the Lennon Bus’ arsenal of keyboards, guitars and drums, and visitors to the Lennon Bus tents will have the opportunity to play Yamaha’s DTX402K electronic drums. The interactive tents also feature Audio-Technica’s Creator Station where visitors participate in an interactive experience using Audio-Technica’s iOS-compatible AT2020USBi microphone and ATH-M50x headphones. During select events throughout the year, visitors can participate in a project entitled “What does peace mean to you?” by recording their unique answer in the Creator Station. The audio, photos and b-roll captured for this activation from students of all ages across the country will lay the foundation for an original short film.

11:30AM – Lennon Bus BASS OFF w/ Derek Smalls, formerly of the band formerly known as Spinal Tap at the Lennon Bus tents