Just following the launch of “Trouble” which charted on the Billboard top 40, Ashley Brinton has released a new dance song, “Say the Word.” The song also debuts a new side to the 17-year old singer that is confident, independent and bold…an evolution from her previous teen-geared hits.

“Say the Word” is about feeling that love is too complicated and instead choosing the stage of lust where one can really get a sense of strength, power and the feeling that you don’t need to conform to be in a relationship. The one-to-watch Artist developed the original song with Grammy Award winning producer Cory Rooney (Jennifer Lopez, Michael Jackson, Marc Anthony, Mariah Carey, Beyoncé).

The song and accompanying music video of “Say the Word” is now on YouTube. 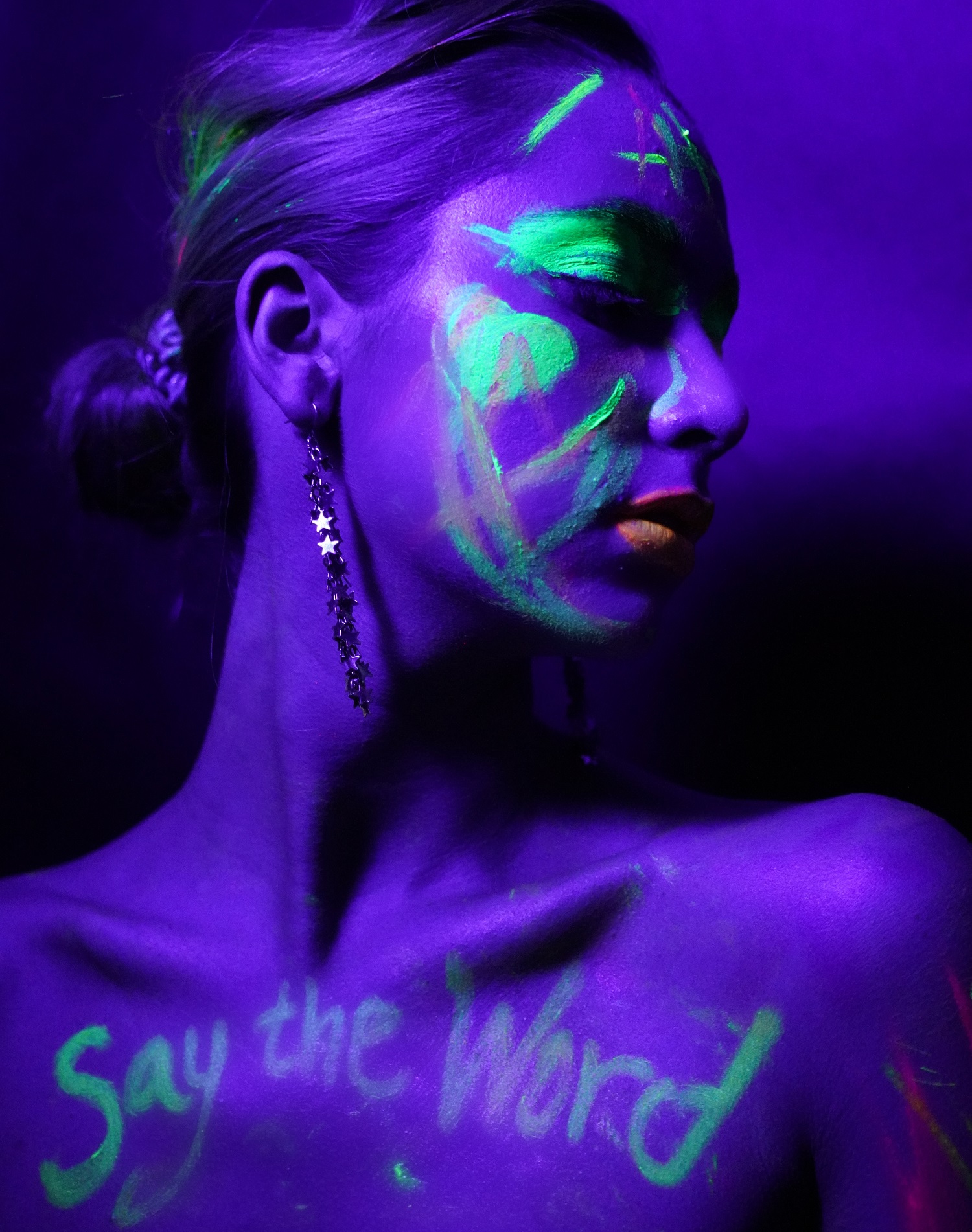