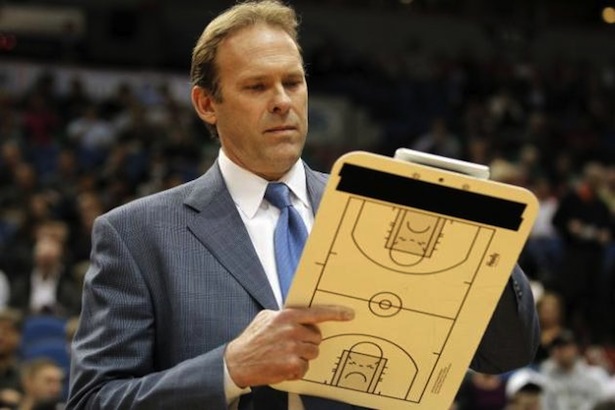 The Los Angeles Lakers have hired former player and coach Kurt Rambis as Senior Basketball Advisor, it was announced today by President of Basketball Operations Earvin “Magic” Johnson.  In his role, Rambis will report to Johnson and support the basketball operations and coaching staffs in their day-to-day functions.

“As a member of the Showtime Lakers, Kurt is a champion and knows how to win,” said Johnson. “He has been an integral part of the Lakers organization winning four NBA Championships as a player and an additional four as a part of the staff. His insights and wide range of experiences will be a huge benefit to our operations.”

“I’m happy to welcome Kurt back to the organization,” said Lakers head coach Luke Walton. “Kurt’s vast NBA experience and knowledge of the game will be a great asset to the team and I look forward to working with him again.”