LA Film Festival: ‘Echo in the Canyon’ is a Soul Soothing Rock Doc 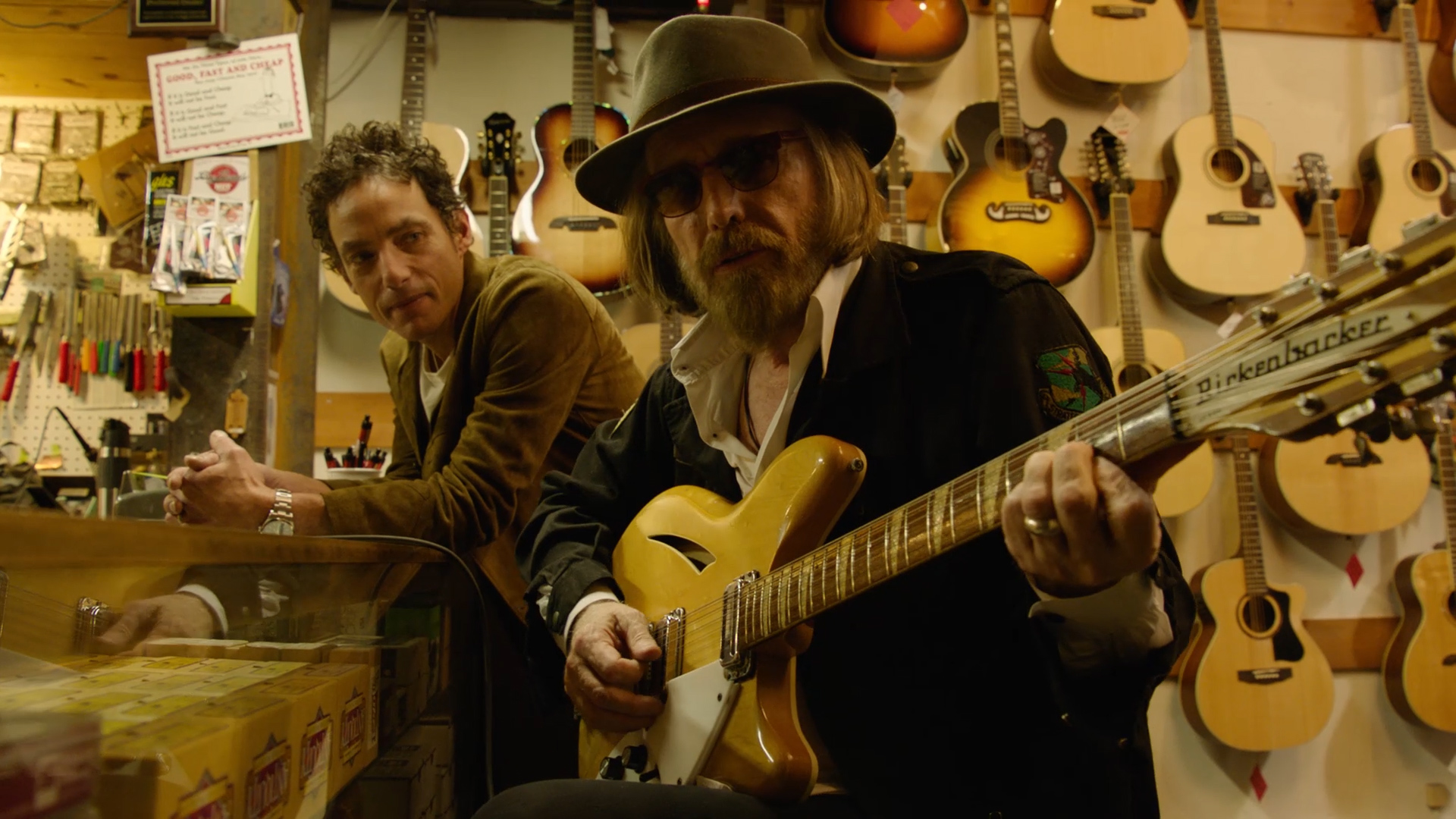 The 2018 LA Film Festival kicked off on the right note last night with the World Premiere of first-time filmmaker Andrew Slater’s crowd-pleasing documentary, “Echo in the Canyon,” an informative and affectionate look at the birth of the Laurel Canyon music scene, featuring such iconic bands as The Byrds, The Beach Boys,Buffalo Springfield and The Mamas and the Papas.

Marking both the festival’s fall season debut as well as its first time opening with a music documentary – just one of many moves the festival director and programmers have made in an effort to help the fest evolve and grow – this absorbing rock doc could hardly have had a more appropriate setting than the John Anson Ford Amphitheatre, a majestic outdoor venue just a couple canyons over from the film’s setting. Brimming with never-before-told stories about the making of the iconic songs of the 60s, the film is a nostalgic and lyrical deep dive into one of the most influential musical movements of the twentieth century, offering audiences an intimate look at the musicians, their influences, their creative process, and how their sound has reverberated throughout the generations.

Largely covering the years of 1965-1967, “Echo in the Canyon” features Jakob Dylan, Bob Dylan’s son and the lead singer of The Wallflowers, as he serves as a sort of tour guide through Los Angeles, interviewing the artists at the forefront of this musical awakening and revisiting some of the legendary locations where their sounds were created. 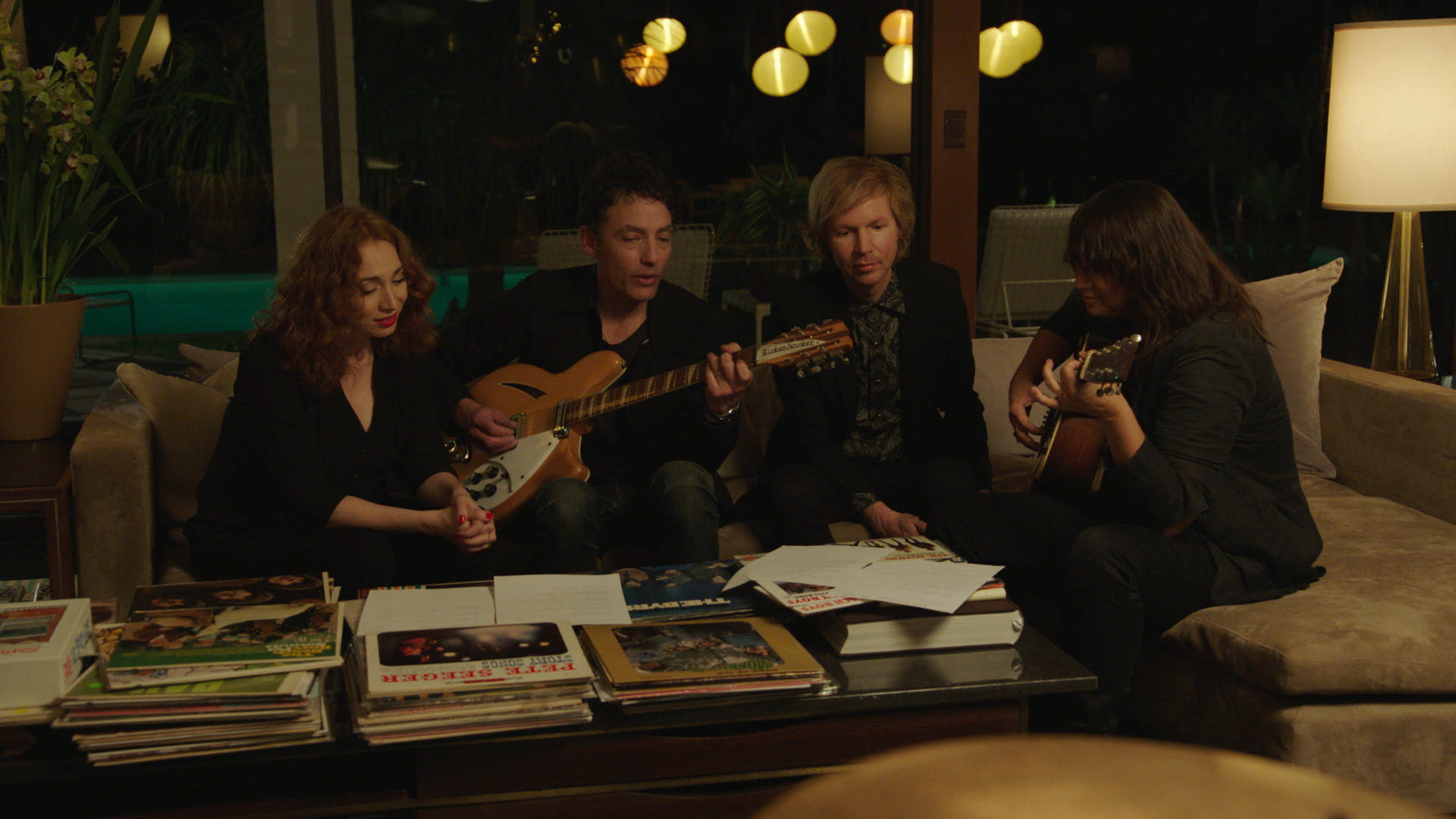 As we learn from such rock legends as David Crosby, Jackson Browne, Ringo Starr, Michelle Phillips and the late Tom Petty, Laurel Canyon was a bohemian hangout nestled above the rock clubs of the Sunset Strip that was a very creative and collaborative environment, with many talented artists living within walking distance of one another and eager to fuse their sounds. This kind of freewheeling environment stood in stark contrast to the rock clubs that served as a musical hub on the East Coast, with the serene mountain setting being as invaluable to the artistry as their proximity to likeminded musicians.

Byrds members Roger McGuinn and David Crosby discuss how their music was inspired by The Beatles and The Beach Boys, and why their unique harmonies were highly inspirational in spite of their mainstream popularity. A turning point for these early bands like The Byrds and The Mamas and the Papas was in the fusion of folk and rock music, which created a distinctive sound that was shapeable and ripe for exploration.

In between the historical survey of that musical era, “Echo in the Canyon” also explores how the Laurel Canyon music scene has influenced contemporary artists, highlighted by a star-studded 50thanniversary tribute concert at L.A.’s Orpheum Theater in 2015 featuring Jakob Dylan, Beck,Fiona Apple, and Cat Power. In describing his motivation behind organizing this anniversary concert, Dylan references Jacques Demy’s 1969 film, “Model Shop,” a Los Angeles set time capsule that really captures the spirit of the city in the 60s. 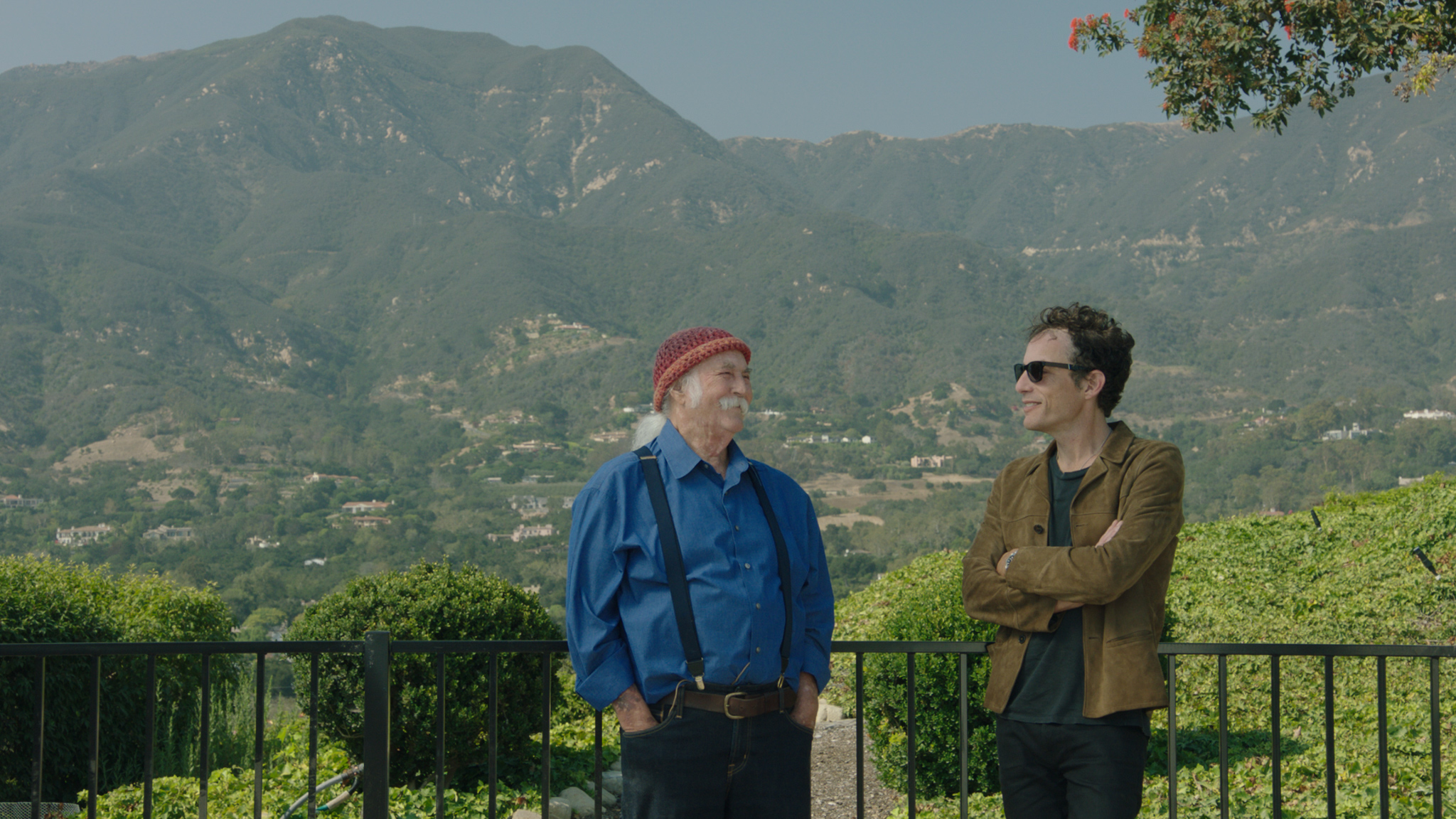 Although “Echo in the Canyon” is largely a love letter to the classic rock that emerged from this very specific time and place, and as such is unlikely to transcend the music doc demographic, there is still an awful lot to like about this film, from the revelatory interviews and unearthed home movies to the archival band footage and of course the music itself. Whether it’s Tom Petty waxing nostalgic on a 1967 concert in his native Gainesville featuring Buffalo Springfield opening up for The Beach Boys, or Neil Young writing “Expecting to Fly” as a warning signal to his fellow Buffalo Springfield bandmates of his intentions to quit the band, or Eric Clapton recounting a weed bust that Steven Stills escaped from by sneaking out of a back window, the details that emerge from “Echo in the Canyon” are endlessly entertaining.

An engrossing and illuminating inside look at a group of legendary musicians who created a distinctive sound that continues to resonate across the world.